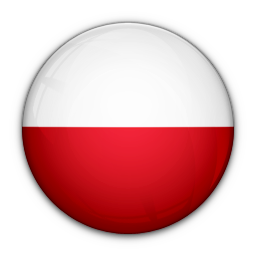 Keeping Robert Lewandowski fit and healthy will have a major bearing on the Poland Euro 2020 odds after some injury issues at Bayern Munich this term.

When on song, the striker is arguably the most prolific marksmen on the planet, netting an excellent 66 times in 119 international appearances.

Lewandowski scored a third of his side's moderate tally of 18 goals from 10 qualifiers for this tournament, with some strong defensive work contributing to eight wins and a draw.

With Marseille's Arkadiusz Milik and Krzysztof Piatek of Hertha Berlin both missing out, the pressure really is on Lewandowski to fire, though.

Head coach Paulo Sousa was a defensive midfielder for the likes of Benfica, Juventus and Inter Milan during his playing days and that can be reflected in Poland's cagey tactics.

There have been some disappointing performances at past major tournaments, but Poland only went down on penalties to eventual champions Portugal in the Euro 2016 quarter-finals and can't be written off. 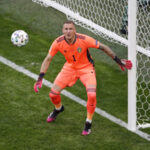 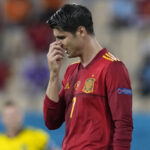 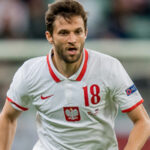 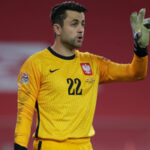 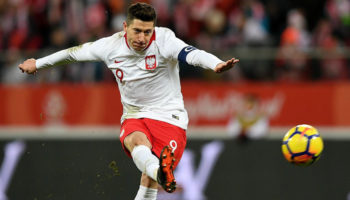