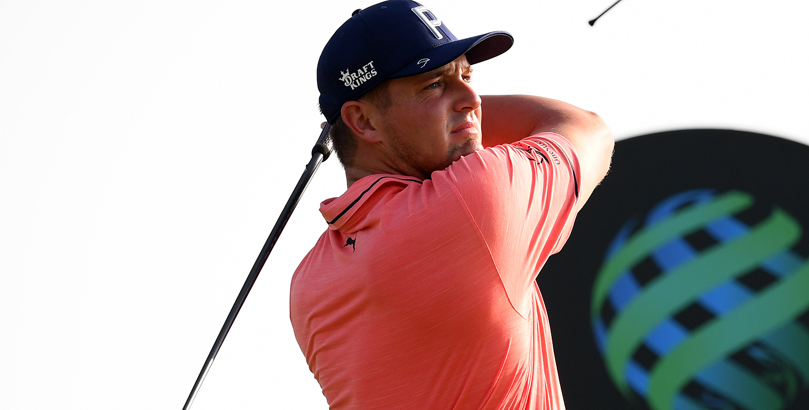 Golf’s first major of 2021 is back in its usual place in the calendar and we’ve picked out a trio of players for punters to consider in our US Masters predictions.

Dustin Johnson gave us a 9/1 pay-out at Augusta in November when winning by five strokes in a record score but we’re looking to oppose this year’s favourite.

Here are our three off the tee and their US Masters odds:

The big-hitting American dominated the build-up to last year’s Masters after blasting his way to a six-shot win in the US Open in September and making the bold claim that he viewed Augusta National as a par 67 due to all the par fives being within reach.

Things didn’t go to plan as a third-round 69 was the best DeChambeau could manage on his way to a tie for 34th but there was an excuse of dizzy spells and we’re backing him to make amends this time around.

DeChambeau won his eighth PGA Tour title in the Arnold Palmer Invitational last month and demonstrated his prodigious distance off the tee with some audacious drives on the par-five sixth in particular.

He was then third at The Players Championship and seems sure to give us a good run for our money with conditions expected to suit this week.

The 27-year-old has shown steady improvement year on year at this tournament, posting form figures of 39-22-17-12-4, so the hope is the countdown to ending up as number one continues this term.

Thomas finished strongly when occupying that position at The Players Championship, securing an emotional success soon after the death of his grandfather Paul, a former pro himself.

Accurate long irons were an impressive feature of that performance and such an asset will stand him in good stead again at Augusta.

The Canadian crept into the top 10 here five months ago thanks to a closing 69 and returns in good spirits following a fine run of recent results, so we’re keen to have him as a lively longshot in our US Masters betting tips.

Third place at the Arnold Palmer Invitational was followed by a solid seventh at The Players Championship while 14th at last week’s Texas Open helped to maintain the feelgood factor.

At the age of 29, Connors only has one win on the PGA Tour and limited experience in Majors but the former US Amateur Championship runner-up has always had ability and now seems to be benefiting from greater self-belief. 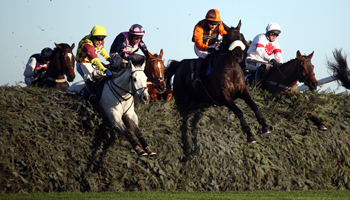 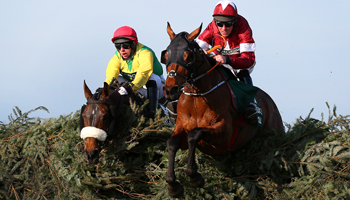 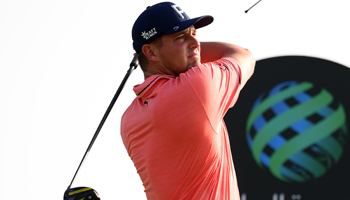 US Masters: DeChambeau can power to Augusta glory