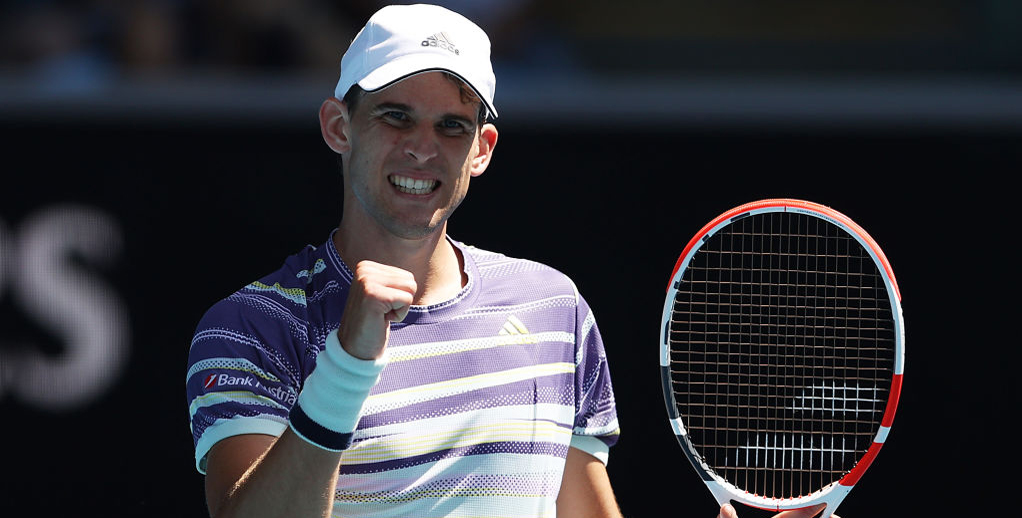 Dominic Thiem and Alexander Zverev have looked most likely to threaten the old guard’s grand slam dominance in recent years and seem set for a good battle at the Australian Open.

Both came through tough four-set quarter-finals against golden oldies and it will be a surprise if either goes out without a fight here.

We like 4/5 for over 40.5 games in the match for our initial Thiem vs Zverev prediction.

Thiem is trying to reach his third grand slam final, having lost out to Rafael Nadal in the last two French Open deciders.

Ten of his 16 ATP Tour title wins have also come on clay, but the Austrian has worked hard to improve on other surfaces, too.

He picked up hardcourt trophies in Indian Wells, Beijing and Vienna last year, as well as reaching the ATP Finals decider in London.

Thiem’s moderate record in Melbourne looked in danger of continuing when he trailed Alex Bolt 2-1 in round two, but the 26-year-old has improved throughout the tournament.

After making short work of the dangerous Gael Monfils, the fifth seed proved a tiebreak king when edging out Rafael Nadal 7-6 7-6 4-6 7-6.

“I think all the match was on a very good level, I think we were both on great form,” said Thiem.

“I was really feeling I was lucky in the right situations. The net cord was really on my side.

“But he’s one of the biggest legends this sport’s ever had, so you need some luck to beat him.”

Looking at the Thiem vs Zverev odds, we reckon 2/1 for another tiebreak in the opening set here is fair value.

Zverev has already packed a lot into his short career, beating Novak Djokovic in the 2018 ATP Finals decider for one of his 11 title triumphs.

He had a difficult 2019 and arrived in Melbourne with his serve apparently in crisis, having lost all three of his matches playing for Germany at the ATP Cup.

However, going into a slam a little under the radar appears to have taken the pressure off and prompted a major breakthrough.

“I was very impatient,” Zverev admitted. “I was paying too much attention to them. The grand slams maybe meant too much for me.

“This year, I actually came into the Australian Open with absolutely no expectations, because I was playing horrible.”

Zverev has promised to give all his prize money to wildfire relief efforts should he win the tournament, so the heart is willing him on.

The head has to favour Thiem’s more consistent form, though, especially after seeing off Nadal in such a high-quality contest.

Let’s finish off our Thiem vs Zverev betting tips by taking 29/10 for the Austrian to prevail 3-1.