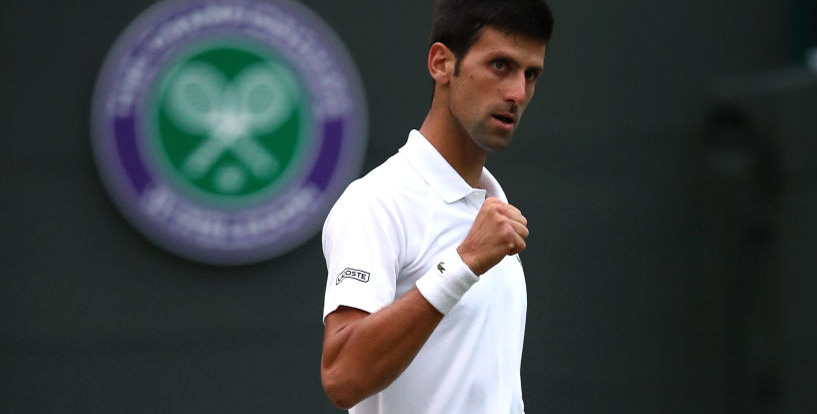 Novak Djokovic was our pre-tournament pick for Wimbledon glory and he is still fancied to win the final at the expense of Roger Federer.

The 32-year-old Serbian superstar beat the Swiss ace in the 2014 and 2015 deciders at SW19 and has also won their three most recent head-to-head encounters.

It is 1/2 for the defending champion to come out on top again at the All England Club this weekend and that is our initial Federer vs Djokovic prediction.

Djokovic booked a place in his sixth Wimbledon final with a 6-2 4-6 6-3 6-2 win over Roberto Bautista Agut and has only lost one of the previous five, against Andy Murray in 2013.

For some reason, he has never quite captured the hearts of the Centre Court crowd in the same way as Federer, Murray or Rafael Nadal, but insists that will not affect his focus.

“It won’t be the first time playing against Federer on the Centre Court,” said Djokovic. “I’ve had that experience more than once, so I know what to expect.

“I’m going to go out there and fight and give it my all. It’s the finals of Wimbledon.

“This is the kind of a match that I always dreamt of as a young boy with the tennis racket, dreamt of being part of.

“This is what I worked for. I wanted to be in this position. I have a chance to fight for a trophy.

“Regardless of who’s across the net or what is happening around me, I’ll definitely give it my all.”

The Serbian’s all is invariably good enough to beat any player on the planet on hard courts or grass.

He has dropped a set on two occasions this year, though, and this will be a tough test, so 29/10 for a 3-1 triumph takes the eye from the Federer vs Djokovic odds.

Federer fired up after Nadal KO

Federer is running out of time to add to his record-breaking eight Wimbledon titles but there is a firm belief among his fans that this could be his year.

The soon-to-be 38-year-old produced a superb performance to see off old adversary Nadal 7-6 1-6 6-3 6-4 in a semi-final packed with excitement and emotion.

Eleven years on from their 2008 title decider, considered by many to be the greatest match in history, the long-awaited sequel did not disappoint.

“It’s always very, very cool to play against Rafa here, especially when we haven’t played in so long,” said Federer.

“It lived up to the hype, especially from coming out of the gates, we were both playing very well.

“Then the climax at the end with the crazy last game, some tough rallies there – it had everything at the end, which was great, I guess.

“I’m just relieved it’s all over, but it’s definitely going to go down as one of my favourite matches to look back at; because it’s Rafa, it’s at Wimbledon, the crowds were into it, great weather.

“I felt like I played good also throughout the four sets. I can be very happy.”

Technical and equipment changes have helped to strengthen Federer’s backhand, but we just fear Djokovic will still have a slight edge in too many departments.

Let’s finish off our Federer vs Djokovic betting tips by taking 11/2 for the favourite to shade the first set 7-6.

In 47 past encounters, the opening set has been won in a tiebreak 11 times, with a 6-4 scoreline coming up on 10 occasions.

Knicks vs Lakers: LA to bounce back in New York 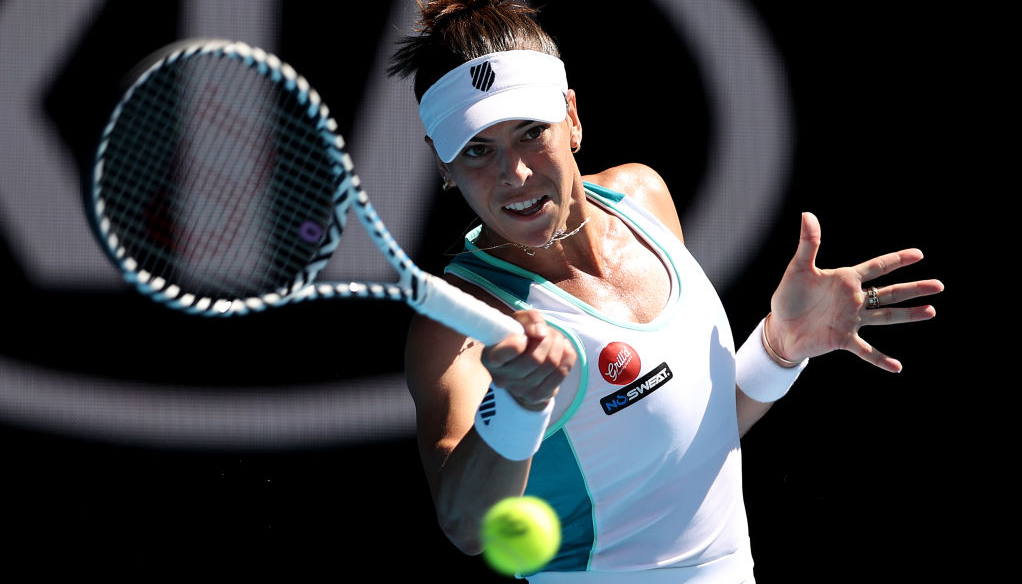