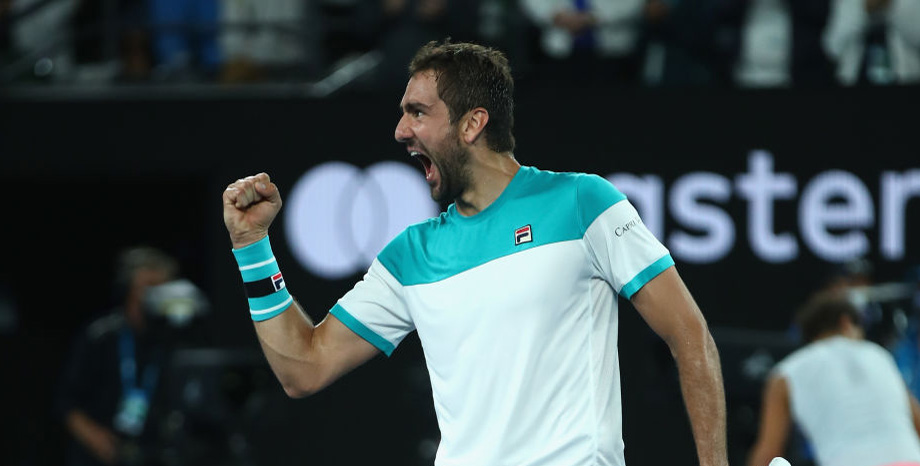 Croatia are fancied to edge out defending champions France in Lille in our Davis Cup Final 2018 prediction.

The visitors are hoping to go one better than when losing out 3-2 to Argentina in the 2016 decider and also have a national score to settle with Les Bleus.

Of course, France got the better of Croatia in football’s World Cup final at Russia 2018 and tennis captain Zeljko Krajan is keen to avenge that result.

Punters can get 11/20 for the visitors to prevail and that is good enough for us.

France beat Belgium 3-2 on an indoor hardcourt surface in Lille 12 months ago, but this time have opted to play on clay.

However, that should not inconvenience Croatia, who beat Canada, Kazakhstan and the USA on the red stuff to reach this stage.

World number seven Marin Cilic is their talisman and he is confident of making a quick transition from featuring at the ATP World Tour Finals in London.

“I will be ready,” he declared on the Davis Cup website. “We had Davis Cup ties already on clay immediately after hard court tournaments.

“I believe I’m going to be fine, adjusting my play, a bit more of sliding, running. The conditions on indoor clay are slightly faster than outdoor clay. I will be fine.”

Borna Coric was the hero of an epic 3-2 semi-final success against America, beating Steve Johnson in the first rubber and then edging out Frances Tiafoe 6-7 6-1 6-7 6-1 6-3 in the fifth leg.

The 22-year-old is up to 12th place in the world rankings after winning 39 of his 59 matches on the ATP Tour this year.

He recently beat Roger Federer in the Shanghai semis before losing out to Novak Djokovic in the final and also overcame the Swiss ace to claim a title triumph in Germany back in June.

Doubles specialist Mate Pavic is another strong squad member and Croatia will clearly take some beating.

France have beaten Holland, Italy and Spain to make their third final in five years and can afford to overlook veteran performers Richard Gasquet, Gael Monfils and Gilles Simon.

World number 32 Lucas Pouille and 40th-ranked Jeremy Chardy are set to get the nod in the singles and Yannick Noah’s men will be fired up with home advantage.

However, resilient Croatia have not lost on their travels since 2015 and former US Open champion Cilic has the class to steer them to victory.

Stay close to the action with the bwin app. Access more markets than any other betting provider and scan our in-depth tennis statistics menu to find and make your bet selections fast. Download now the best betting app.