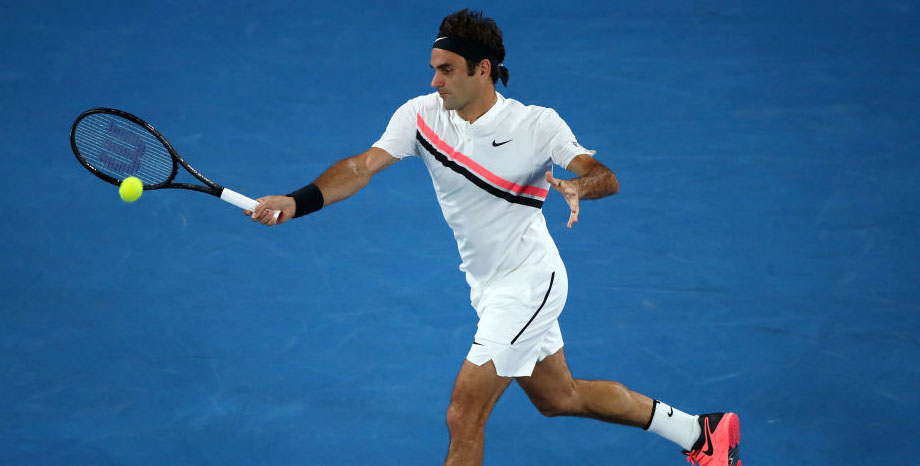 Roger Federer looks a worthy favourite to claim his 20th grand slam title in Melbourne, but we reckon Marin Cilic is playing well enough to take a set off him in our Australian Open 2018 betting predictions.

The Swiss ace has cruised through to his 30th major final, securing five straight 3-0 wins before Chung Hyeon retired with severe blisters when trailing 6-1 5-2 in the semis.

However, Cilic is serving well Down Under and has done enough to suggest he can be competitive in the decider, so 13/5 for Federer to prevail 3-1 this time could prove a value pick.

Federer holds an 8-1 lead in head-to-head meetings, but he has won only one of their last five encounters in straight sets – and that was when Cilic suffered from blisters in last year’s Wimbledon final.

That makes it three times in their last four meetings that the Croatian has claimed the opening set, so 2/1 he does the same again here has to be worth considering.

Punters can also get 2/1 for the first set to go to a tie-break, which has happened three times in their last five encounters.

At this tournament, Cilic made relatively smooth progress before facing a tough battle against Rafael Nadal at the last-eight stage.

The sixth seed trailed twice in that match but showed great heart to hang in there and eventually advanced after Nadal retired hurt with the score at 3-6 6-3 6-7 6-2 2-0 in favour of Cilic.

Kyle Edmund was then brushed aside in the semis, with the Brit only able to earn two break points, both of which came in the very first game.

At the age of 29, and with 17 ATP Tour titles to his credit, there is little to suggest Cilic will buckle under pressure, so 9/10 for more than 38.5 games in the match is the last of our Australian Open 2018 betting tips.

Bwin are offering you a chance to play for prizes too! With our Australian Tennis 2018 Leaderboard promotion, you can get your share of £50,000 by placing pre-match or in-play bets on the Melbourne action!

Stay close to the action with bwin app. Access more markets than any other betting provider and scan our in-depth statistics menu to find and make your bet selections fast. Download now the best betting app.