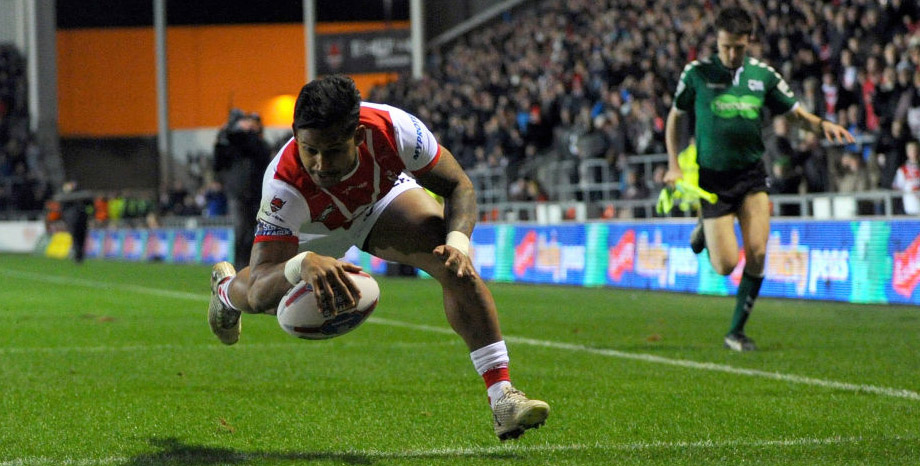 We’re eyeing an 11/2 handicap treble with this week’s Super League predictions, as teams gear up for the second round of matches in the Super 8s.

The focus now is on which sides will boost their hopes of making the Grand Final at Old Trafford in late October and these selections are all hungry for success.

Saints coach Justin Holbrook put last week’s surprise defeat by Huddersfield down to a hangover from their cup semi-final loss to Catalans Dragons and is confident the runaway league leaders can quickly re-discover their old touch. The Australian said: “This week feels like a normal week in terms of preparation.” Getting speedy winger Regan Grace back from a dead leg is a major boost and the visitors can show their true worth.

The Tigers staged a brave second-half rally at Wigan last week, battling back from 20-0 down to only lose 24-22, and will hopefully be fired up from the outset this time. Warrington thrashed a depleted Catalans outfit 56-6 but may now look to rest a few players ahead of next Saturday’s Challenge Cup final rematch with the Dragons. Coach Steve Price said: “We are still playing for two trophies and we have to manage our way through until Wembley.”

Hull have suffered five straight Super League defeats but were bang in contention for an hour against Wakefield last week and this looks a big start following a period of poor weather conditions. Manager Lee Radford has issued a rallying call and said: “We are desperate at the minute for some blokes to grab the game by the scruff of the neck. We need someone to come up with some impact.” Winning will be tough, but we’re hoping the visitors play with pride.