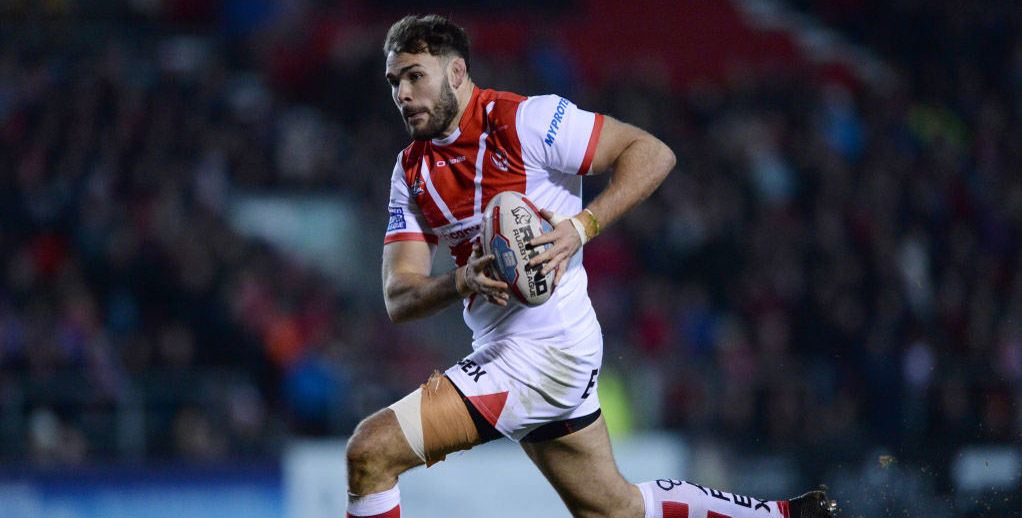 However, while the odds are stacked against Saints becoming only the second British winner in eight years, we feel they can be competitive on home turf.

Punters can get 4/5 for the Super League champions with 10.5 points start in the handicap market and that is our initial St Helens vs Sydney Roosters prediction.

St Helens finished 16 points clear at the top of the regular-season table last term, before crushing Wigan 40-10 and Salford 23-6 in the play-offs.

Head coach Justin Holbrook has since returned Down Under, but replacement Kristian Woolf inherited a settled side.

Full-back Lachlan Coote was a Man of Steel contender, while winger Tommy Makinson scored more tries and gained more metres than any other player in 2019.

All-action prop Luke Thompson leads the way in a powerful pack, supported by veteran hooker James Roby, so Saints should not get trapped in their own half, as many English teams tend to do in this fixture.

A mixed start to the current campaign saw St Helens hammer Salford 48-8 and then lose 19-0 at Warrington, but last week’s 32-18 triumph at Hull will have boosted their confidence.

Flying winger Regan Grace has been ruled out after suffering a concussion in that match, but Saints should have a big fitness edge following such an impressive triumph against in-form opponents.

A sell-out crowd of 18,000 will roar the hosts on and we feel 14/1 for Makinson to score the first try is fair value from the St Helens vs Sydney Roosters odds.

The Roosters are looking to lift this trophy for a record fifth time after drawing level with Wigan when beating the Warriors 20-8 a year ago.

They finished second in the NRL regular-season ladder, before beating table-toppers Melbourne 14-6 in the play-offs.

A Canberra outfit featuring several British players gave Trent Robinson’s side a real scare in the Grand Final but ultimately went down 14-8 in controversial circumstances.

Robinson is a fan of this contest, stating: “To play in the World Club Challenge should be considered a privilege and we certainly take it as that.

“Within minutes (of the Grand Final), we were talking about coming over here and playing.”

“The Roosters have a chance to win it the most times, so they’re taking it very seriously, I can guarantee that. They’re coming to get the win.”

Captain Boyd Cordner is rested, though, and leading try scorer Latrell Mitchell moved to South Sydney Rabbitohs over the winter, so that can help to keep things close.

Let’s finish off our St Helens vs Sydney Roosters betting tips by taking 3/2 for the visitors to prevail by 1-12 points.

Wilder vs Fury II: Where will the fight be won and lost?
Chelsea vs Tottenham: Goals may be in short supply
Author