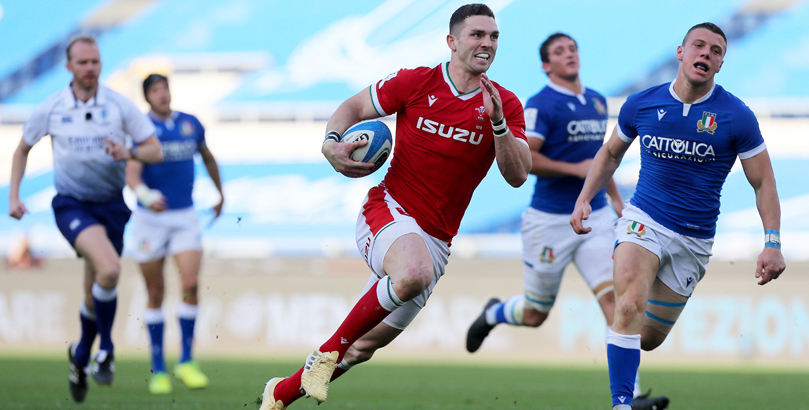 We’ve got Six Nations predictions for the fifth round of fixtures in this year’s tournament and are eyeing a 9/2 treble if they all come good.

A lack of spectators hasn’t stopped there from being plenty of thrills and spills and more excitement is expected from this weekend’s crucial clashes.

It has been another miserable competition for the Azzurri and a sixth straight wooden spoon is assured.

However, this is a match-up Italy always target to do well in and we feel they can at least compete physically with the Scots.

Scotland have suffered a couple of deflating home defeats since upsetting England, with a trip to France postponed in between.

Gregor Townsend is without locks Jonny Gray and Scott Cummings through injury, while Stuart Hogg will start at stand-off for the first time as he fills in for Finn Russell.

Many pundits thought England produced their best performance since the 2019 World Cup semi-finals when denting France’s title hopes with a fine Twickenham comeback.

A powerful display from the forward pack laid the platform for success, with Maro Itoje fittingly grabbing the crucial go-ahead try on 76 minutes.

Games between England and Ireland tend to be very attritional and the visitors have had the edge up front in recent meetings.

“We got it all together for the France game – we got a performance and the win,” said winger Jonny May. “It feels good because you want to fire some shots.

“But I’m very much aware that there’s still one more game to go. If we don’t back it up then I’m going to be devastated and so are the boys.”

Wales will collect a sixth Six Nations crown and fifth Grand Slam if they win in Paris, but a losing bonus point would still be enough to secure top spot if France do not collect a five-point maximum.

Head coach Wayne Pivac said: “We know this weekend will be a great challenge against a very good French side, but we are looking forward to it.

“We have had great continuity in selection throughout the tournament and want to end it with a performance we know we are capable of.”

Enjoying an easy 48-7 victory over Italy in Rome last weekend should leave the visitors fresh enough to at least test Les Bleus, who had a very hard contest when collared late on by England following their earlier Covid issues.

In a match which may come down to small margins, Wales appeal with a decent start on the handicap list after showing they can capitalise on any scoring chances this term.

Champions League history: Which countries have had the most success?
Cheltenham Festival tips: Seven selections for Gold Cup day
Author 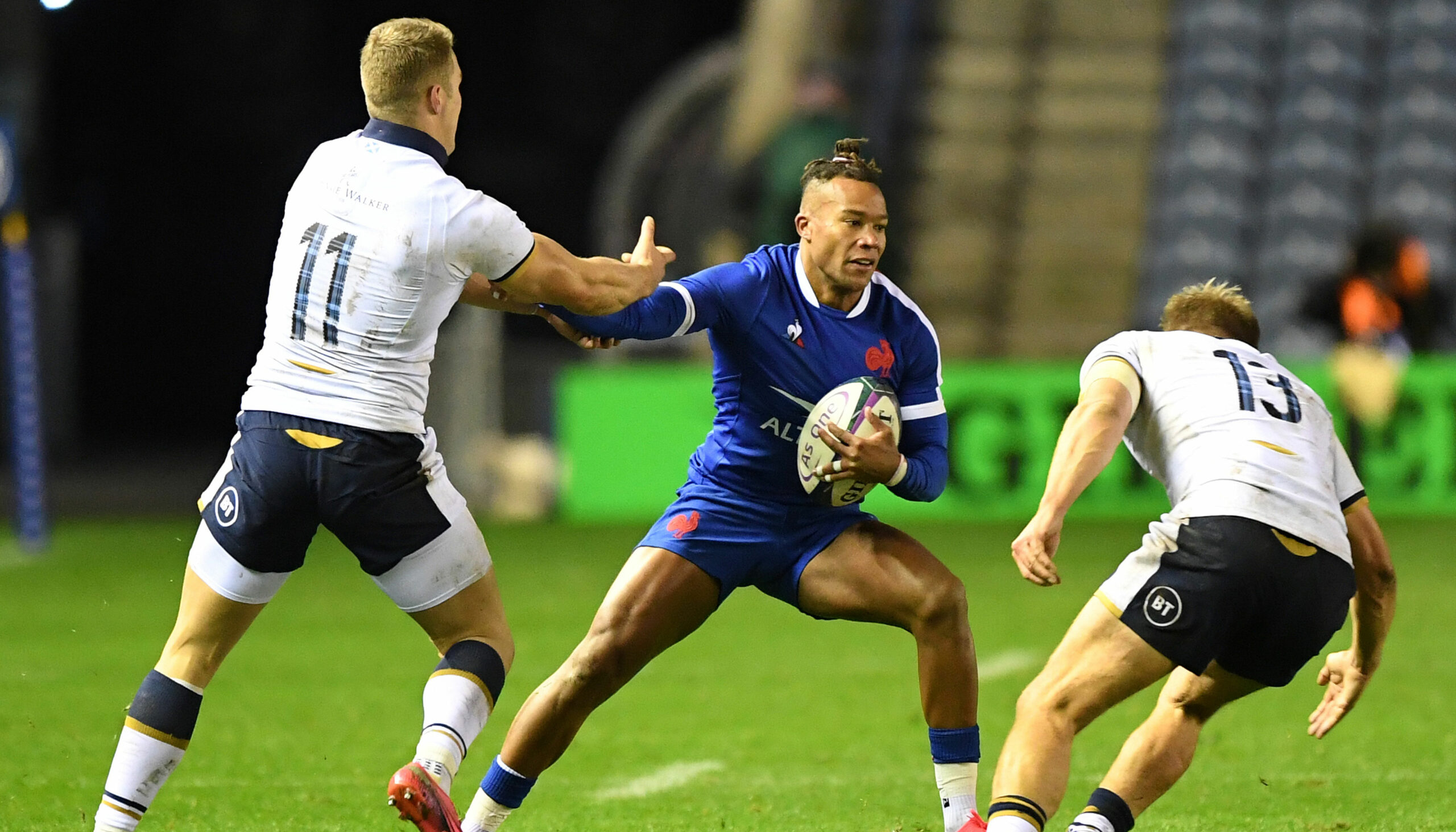 France vs Scotland: Les Bleus have too much to do 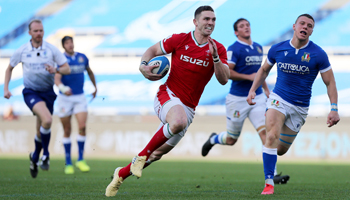 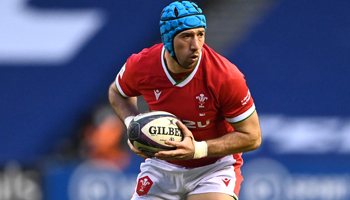