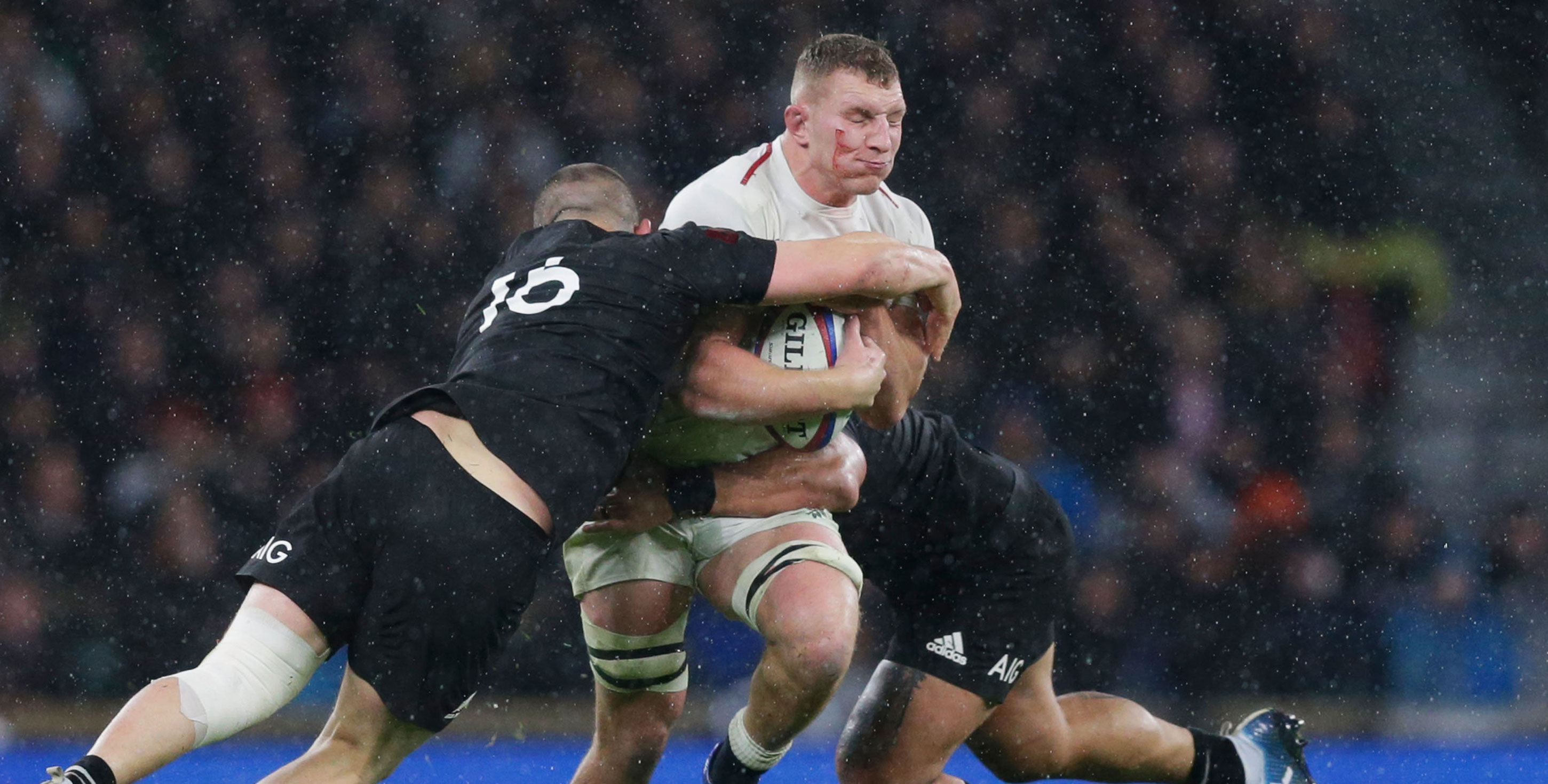 England head into Saturday’s Rugby World Cup semi-final in Yokohama as big underdogs to cause an upset and halt New Zealand’s defence of their title.

The All Blacks are looking to win the tournament for a third successive time and the way they blew Ireland away in the quarter-finals showed they are clearly the team to beat once again.

We expect England to be more competitive but the All Blacks to win by 1-12 points at 3/2 is our opening England vs New Zealand prediction.

England do not have history on their side as they bid to reach the Rugby World Cup final.

The Red Rose have played the All Blacks 41 times, with New Zealand dominating the fixture having won 33 clashes to England’s seven, with one drawn match.

New Zealand have claimed victory in the last six games between the two sides dating back to November 2013 but England coach Eddie Jones says he has been preparing for this fixture ever since the draw was made in May 2017.

“We are ready for the game, we’ve had two-and-a-half years to prepare for this game so we are ready to go,” Jones said.

“There’s a certain sort of game you have to have to play against New Zealand, and certainly we have tried to incorporate that into our tactical armoury.

“We were confident enough to think we’d make the semi-finals, so we feel like we are well-prepared for the game.”

George Ford has been restored at fly-half in the only change to the starting XV that demolished Australia in the quarter-finals as Jones reverts to the twin play-maker option that has served him well during the build-up to the tournament and in the group phase.

To accommodate Ford, captain Owen Farrell moves to inside centre and Manu Tuilagi shifts to 13 with Henry Slade dropping to the bench.

England will be keen to put New Zealand under pressure straight away but keeping their discipline will be important and we fancy the first scoring play to be an All Blacks penalty at 7/4 in the England vs New Zealand odds.

New Zealand are confident they have the game to cope with anything England throw at them.

All Blacks coach Steve Hansen has plenty of respect for his opposite number Jones, who has transformed England from a team that endured a chastening group exit at the last World Cup into genuine title contenders four years later.

Talking about styles of play, Hansen said: “I don’t think we’re that different. England would say they can tuck the ball up their jerseys and play that game and they’d say they can run it.

“If you look at the pre-season game against Ireland they certainly moved the ball around that day – they’ve got a good kicking game. We think we can match it with most forward packs if we have to.

“We’ve done it over the years and I don’t think our forward pack gets the credit for that as much as it probably should because it’s overridden by the other stuff that we do as a team.

“Naturally we want to run with the ball – but we’ve got a pretty good kicking game too. Both teams are well equipped to play any game they want to play.”

New Zealand ran in seven tries against Ireland last week, with Aaron Smith giving them the perfect start by scoring twice inside the opening 20 minutes.

Smith can be backed at 25/1 to score the first try again and that looks worth adding to our England vs New Zealand betting tips.

Celtics at 76ers: Winning start for Philadelphia
Who will steal the headlines on Strictly Come Dancing?
Author