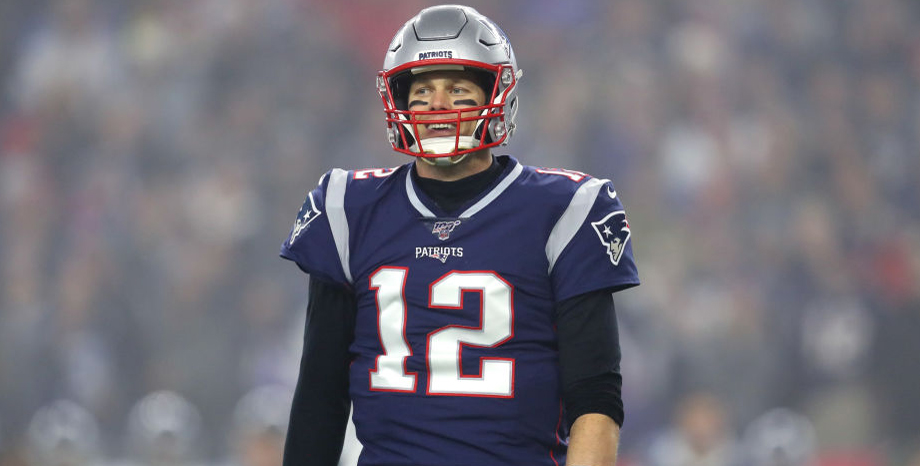 Punters can also check out our NFL Draft predictions, but these are the biggest transfer coups to shake up American Football betting markets so far.

The Bucs had a 7-9 record last season but are expected to significantly improve on that following the capture of six-time Super Bowl champion quarterback Tom Brady.

After ending an incredible two-decade long stay with the Patriots, the 42-year-old is reunited with Jason Licht, who was part of the scouting department when New England drafted Brady in 2000 and is now Tampa’s general manager.

“Tom is a proven champion who has achieved greatness on the field because he demands the best out of himself and his team-mates,” Licht said.

“Through this process, it became very clear that his desire to be a champion burns as strong today as it ever has.

“He possesses the type of rare natural leadership qualities that will immediately impact our entire organisation.”

Brady declared he is “excited, humble and hungry” over the move and this does look a great fit, with the Bucs having a solid offensive line and some powerful weapons at wide receiver.

“If there is one thing I have learned about football, it’s that nobody cares what you did last year or the year before that,” added Brady.

“You earn the trust and respect of those around you through your commitment every single day.”

Brady will replace Jameis Winston, who broke Tampa Bay’s single-season record last campaign as he threw for 5,109 yards, but his 33 touchdowns came with 30 interceptions.

One final thing to note is that Super Bowl LV will be staged at Raymond James Stadium in Tampa, so the Glazer family, who also own Manchester United, are clearly keen to chase a home win!

The Colts were tipped to challenge for top honours last term until Andrew Luck was forced into early retirement, but they still rallied for a respectable seven wins.

Jacoby Brissett did a solid job as quarterback but former Chargers signal caller Philip Rivers promises to be a major upgrade, even at the age of 38.

Rivers has been selected for eight Pro Bowls, the most recent being in 2018, and ranks among the top 10 all-time NFL quarterbacks on his career passer rating.

“I still love to play,” he declared. “I’m certainly not coming off my best year, but I know I still can play at a high level.”

Head coach Frank Reich and offensive coordinator Nick Sirianni both worked with Rivers during different points of his 15 years with the Chargers, so this transition should be a seamless one.

The Cardinals may have pulled off the steal of the century by acquiring wide receiver DeAndre Hopkins from Houston in exchange for unwanted running back David Johnson and a second-round draft pick.

Hopkins has received three straight All-Pro nominations and is at the peak of his powers at 27.

After posting a hat-trick of 1,000-yard receiving campaigns, this supreme athlete would figure among most people’s lists of the top three wide-outs in the game.

He will team up with future Hall of Fame receiver Larry Fitzgerald and exciting young quarterback Kyler Murray, while Arizona have also retained running back Kenyan Drake following his impressive 2019 efforts.

It is a long way up from a record of 5-11 and the Cardinals are in a tough division alongside the 49ers, Seahawks and Rams, but they are now lively longshots in the Super Bowl betting odds.

League of Legends: Best bets from the LCS and LEC
Next Labour leader odds: Starmer favourite to replace Corbyn
Author