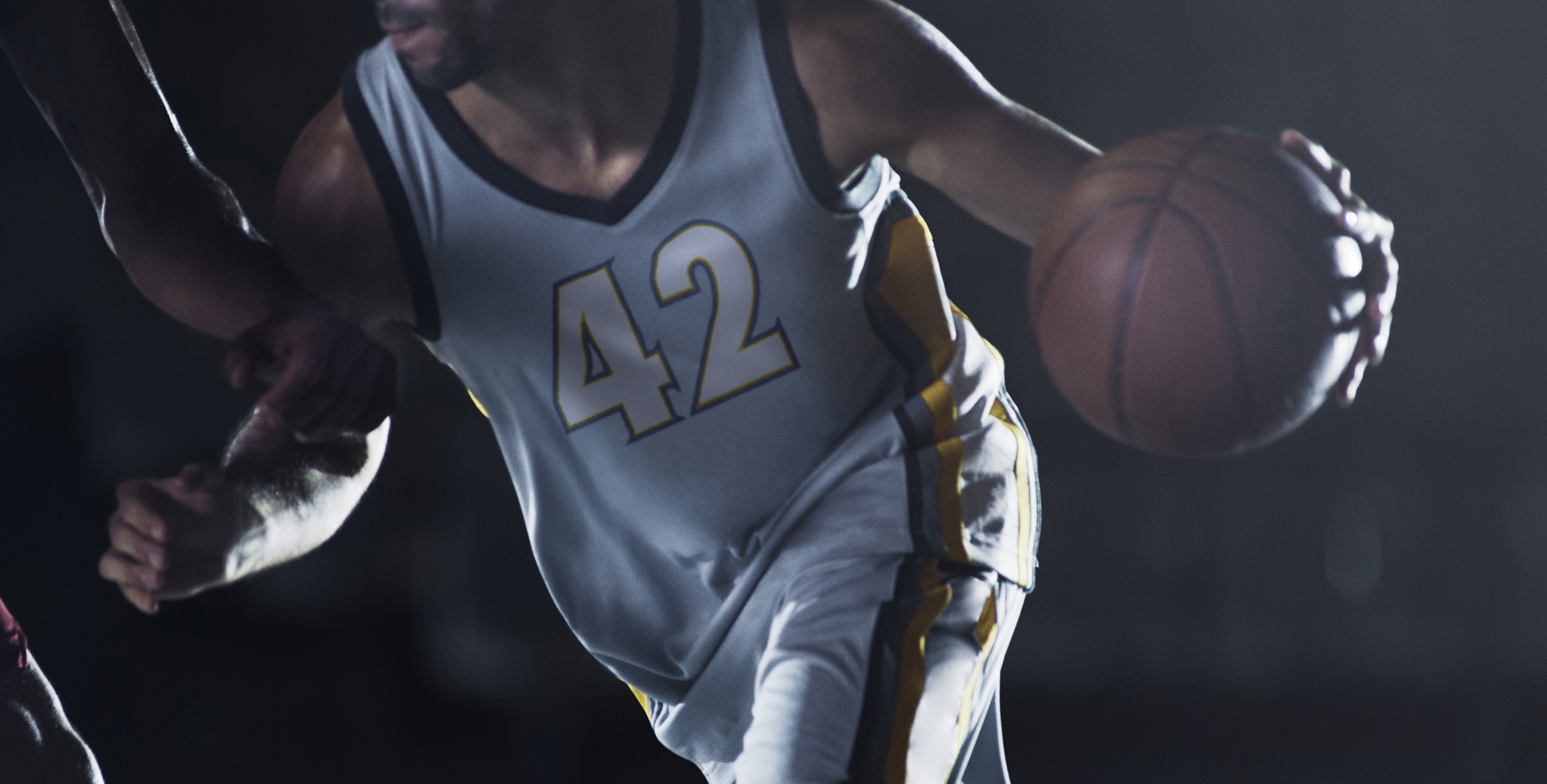 Los Angeles Clippers will look to continue their fine start to the NBA season when they host Portland Trail Blazers at the Staples Center.

The Clippers sit in fifth place after five wins from their opening eight matches and take on Western Conference rivals Portland, who are just adrift in 11th place with four victories from their seven games.

Both sides prefer to dominate the ball and with key men from both sides capable of big scores, we believe that Los Angeles and Portland will outscore their match averages (114.3 and 114.4 points per game respectively).

Take them to record 232 or more total points at a price of 21/20, which is our first Clippers vs Trail Blazers prediction.

The Clippers have come in for some criticism recently after star man Kawhi Leonard missed his second national televised match of the campaign during Wednesday’s 129-124 defeat to the Milwaukee Bucks.

Leonard, who was the NBA Finals MVP last season during the Toronto Raptors’ maiden title win, already sat out Los Angeles’ loss to the Utah Jazz on October 30 due to a slight knee problem.

Doc Rivers’ side have been in contact with the NBA surrounding Leonard’s injury issues and the governing body is happy that the small forward is unable to play back-to-back games due to the ailment.

However, Portland have to be wary as the two-time NBA champion returns to action and his numbers have been typically dominant when he is on the court in a Clippers jersey.

Leonard has averaged 29.3 points per game and 7.3 rebounds in his six matches and the Clippers are 5-1 in that run when he is in the team.

Meanwhile, Montrezl Harrell has been producing career-best scoring with 21.1 points per match – all while six-time All-Star Paul George remains sidelined with a shoulder injury.

Recent head-to-head history favours the Trail Blazers, who are seeking to win their sixth successive road match against Rivers’ outfit.

However, Los Angeles are 4-1 at home this season and we expect them to end their hoodoo with a 6-10 point victory priced at 333/100 for our second pick from the Clippers vs Trail Blazers odds.

Portland have had a mixed bag of results during the early exchanges, with impressive wins at the Dallas Mavericks and Sacramento Kings but losing to an injury-ravaged Golden State Warriors last time out.

One excuse could be that the Trail Blazers have played five of their seven contests on the road, including a four-match stint, but they quickly put that to bed with three wins from those match-ups.

Damian Lillard and CJ McCollum signed big contract extensions following their run to the Western Conference Finals last season, but it is only the former that has turned up in the 2019-20 campaign.

Lillard is third in the NBA standings for points per match at 31.1 and has also contributed 7.3 assists per game. McCollum is at a similar rate to his 18-19 season numbers, but more was expected from the shooting guard.

They are also missing Jusuf Nurkic up front, who has yet to play this campaign due to a broken leg, while Hassan Whiteside finally produced a big performance against the Warriors albeit in a losing cause.

A Clippers win may seem on the cards, but Portland are sure to be stiff opposition at the Staples Center and with an average of 114.6 points in their five road trips, we believe a price of 18/25 is great value for over 111.5 team points in the last of our Clippers vs Trail Blazers betting tips. 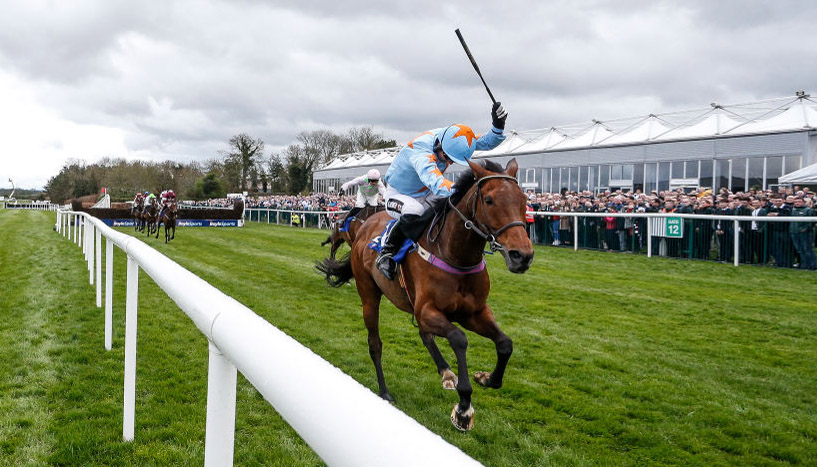