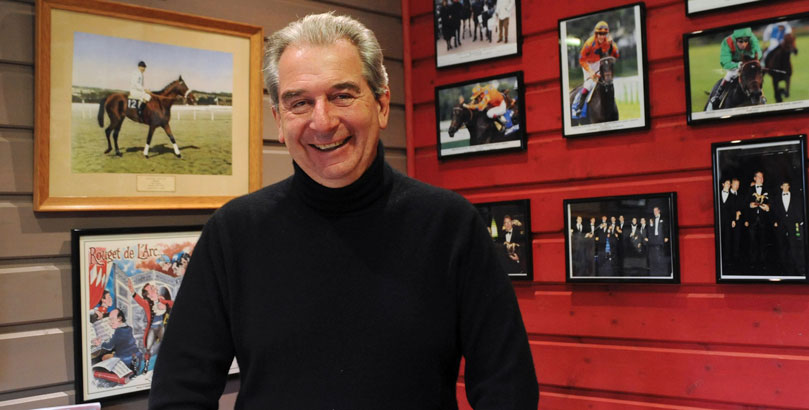 Racing in France has returned after a seven-week break and we are focusing on the action from Bordeaux for today’s horse racing tips.

On quite an attractive card, the Christophe Ferland-trained Colt can lead the way in the Derby du Midi.

A son of the trainer’s top-class performer Dabirsim, he has won three of his four starts and is on a hat-trick after victories at Chantilly and Deauville earlier in the year.

This represents a step up and the Jean-Claude Rouget-trained Fantastic Spirit is a danger, but Ferland has had a few winners since racing came back in France – including the potentially smart Pao Alto – and will have high hopes of adding to his tally.

Rouget should in fact be hard to keep out of the argument in the opening few events, with No Turning likely to take a bit of beating in the Prix Armand Dibos.

Can also strike for the Rouget stable in the Grand Prix de Bordeaux.

The five-year-old is a generally consistent sort, finishing with a fair rattle on the inside to win on the all-weather at Cagnes-Sur-Mer in January.

He then just failed in a Listed race the following month, having come from off the pace to chase a rival who proved better placed.

Has form at the bigger tracks as well, winning at ParisLongchamp last summer, and looks to be the pick of Cristian Demuro from two runners for the yard.

His only disappointing effort was at Clairefontaine in August, but he was beaten a long way and it is probably safe to put a line through that.

There could be another success for the Ferland team, with Influx of interest in the Prix Achille Fould.

He got off the mark over the weekend at Salon-De-Provence and turns out again quickly.

Everything the Golden Horn colt has done so far has come on ground with plenty of cut in it, but hopefully he will handle faster conditions just as well. 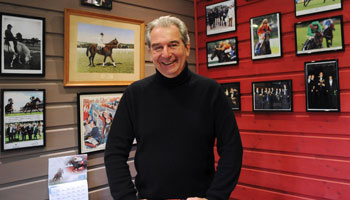 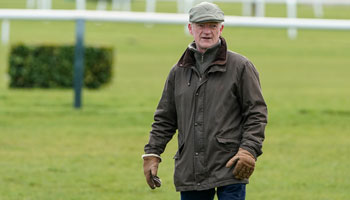