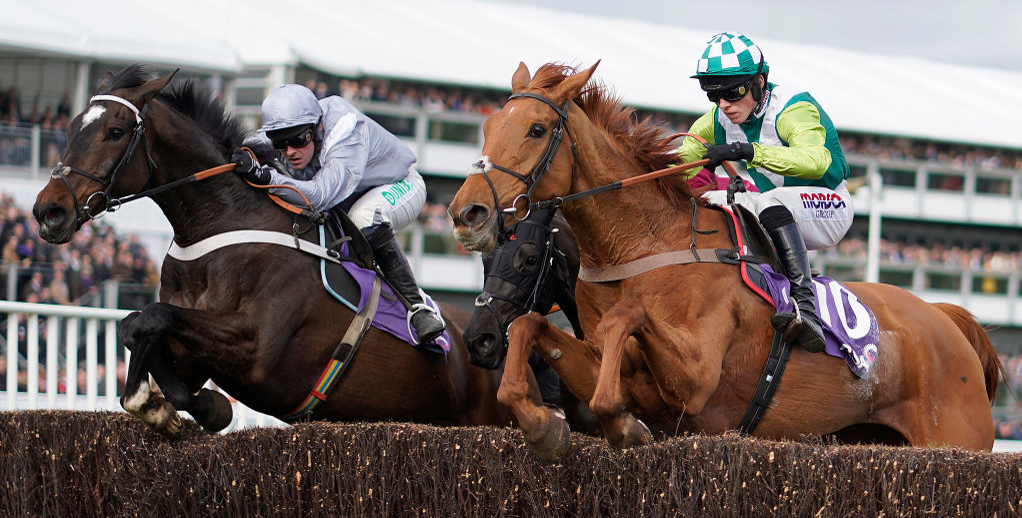 Min was the only winner in our Cheltenham Festival tips on day three but hopefully we can sign off in style on the fourth afternoon of thrilling action.

The Gold Cup headlines Friday’s card and punters will be looking to give the bookies a bashing as the greatest show on turf comes to a close once more.

The French import was a hot favourite for the Grade Two Adonis Hurdle on his British debut and produced a near foot-perfect display, with the manner of his 13-length success seeing him rocket to the head of the Triumph Hurdle betting.

Paul Nicholls stated: “We have been delighted with him ever since he arrived. He is a big tank of a thing and takes loads of work.

“He showed that bit of ‘wow factor’ and we realised just what we had on our hands. We are very hopeful he will go well.”

Willie Mullins made a slow start to this year’s Festival but has gradually put things right with Ferny Hollow, Min and Concertista.

The legendary Irish trainer has a strong hand in the County Hurdle with Aramon and Ciel De Neige, who is just preferred after finishing third in last year’s Fred Winter and going down narrowly when favourite for a big pot at Newbury recently.

Finished third in the Champion Bumper last year and has taken well to jumping, with Grade Two wins at Chepstow and Cheltenham followed by a Grade One success at Newbury.

Philip Hobbs commented: “He won very nicely at Newbury in the Challow Hurdle, staying on well, so we hope the trip would suit him.

“He is not a horse that holds a lot of condition, therefore constitution wise you want him strong for Cheltenham and he looks in good nick.”

Nicky Henderson has never hidden the regard in which he holds Santini, who has been touted as a Gold Cup prospect since landing a novice hurdle here two years ago.

He went on to be third in the Albert Bartlett that season and second in the RSA last term, but now looks ready to fulfil his enormous potential.

Having warmed up by beating Bristol De Mai in the Cotswold Chase, Henderson said: “I think it was a good race. There will be a lot of improvement in that and he is fresh and well.”

Connections have shown plenty of patience with this lightly-raced nine-year-old and he can reward that approach by coming good in the Foxhunter Chase.

Jamie Codd is a significant booking in this amateur riders’ Gold Cup and shrewd handler Enda Bolger has had plenty of success for JP McManus at past Festivals.

Lost his way a bit over hurdles after showing plenty of promise when landing a Grade Two novice event at Naas a year ago.

Seemed back on good terms with himself when bolting up by 11 lengths in a beginners’ chase at Gowran Park in January, though, and the runner-up has since franked that form with a similar wide-margin success.

Joseph O’Brien and Jonjo O’Neill Jr teamed up to win last year’s finale with Early Doors and are back for another crack at glory in the Martin Pipe Conditional Jockeys’ Handicap Hurdle.

Front View was a nice bumper winner at Punchestown last term and has done well since put over obstacles, too.

He chased home Envoi Allen at Down Royal, beat a big field at Cork and was second in a Grade Three contest at Thurles, so everything is going along nicely.

Cheltenham Gold Cup: Santini to star in blue riband event
Which players have spent the most time on the bench this season?
Author 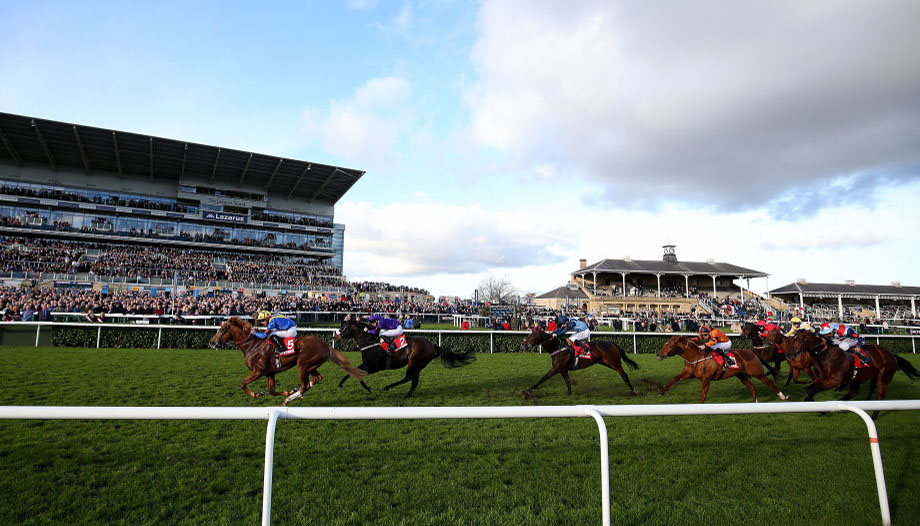 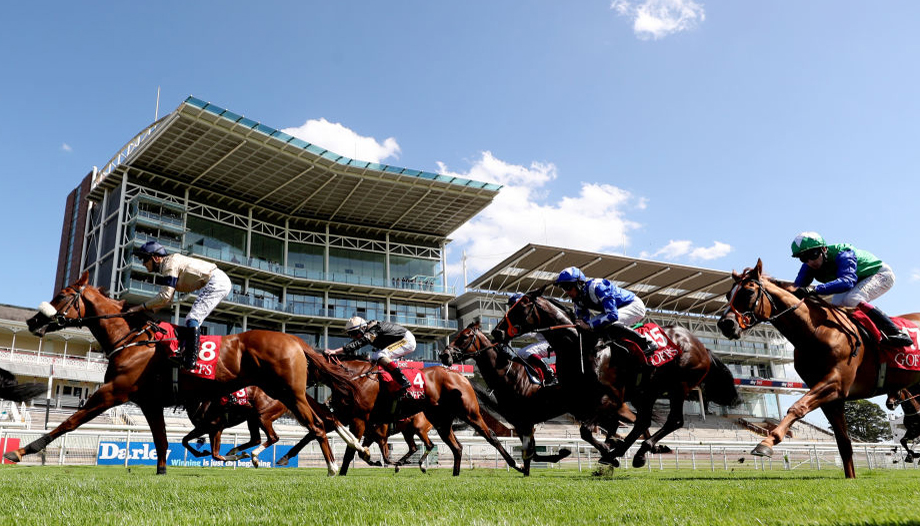