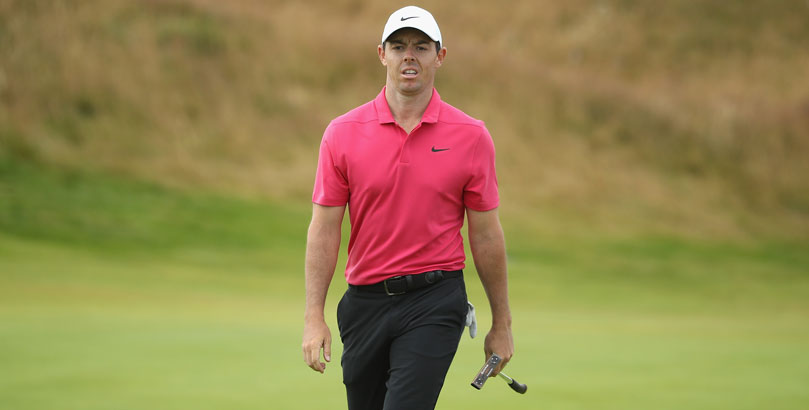 The PGA Tour officially comes to an end this week with the Tour Championship in Atlanta, although the next “wraparound” season is just a fortnight away, writes Phil Casey.

Limited to the top 30 players in the FedEx Cup standings, the lucrative event at East Lake will decide which player wins the overall FedEx Cup title and USD10million bonus, with the top five of Bryson DeChambeau, Justin Rose, Tony Finau, Dustin Johnson and Justin Thomas knowing that victory on Sunday will guarantee them the massive payday.

In theory all 30 players can still win the overall title, but the further down the list you go, the more help is required from elsewhere.

And even though we have the second smallest field of the season, picking a winner is not necessarily any easier given that, by definition, most of the field have to be in some sort of form to have made it this far.

New world number one Rose is a worthy 8/1 favourite with recent course figures of 2-6-4-2-10, although that 10th place came when we tipped him last year at 12/1 so our preference is his Ryder Cup team-mate Rory McIlroy.

Skipping the first play-off event appears to have been a good decision by the Northern Irishman, who returned to finish 12th at TPC Boston and fifth in the BMW Championship, where he carded rounds of 62, 69, 63 and 68.

The caveat with McIlroy remains his putting and that closing 68 was achieved without holing a putt longer than eight feet, but he was second at East Lake in 2014 and won in 2016 to snatch the FedEx Cup title from Johnson.

Next up is another player with excellent course form, namely defending FedEx Cup champion Justin Thomas.

Thomas finished second behind Xander Schauffele at East Lake last year to seal the overall prize and was also sixth on his debut in the event in 2016.

The former world number one led at halfway 12 months ago and was annoyed at failing to go on to win, so hopefully that extra motivation will help land the odds of 12/1.

It is tempting to remain at the head of the market in such a quality field but in search of some value we’ll also take a chance on Billy Horschel and Kevin Na.

Horschel is back at East Lake for the first time since he won in 2014 to seal the overall title, having also claimed victory in the BMW Championship a week before.

He was also seventh in 2013 and has two top-three finishes in his last three starts and can be chanced in the each-way market at 25/1.

Na’s record shows only a best of 16th in five appearances but his form since winning at the Greenbrier is solid enough and 66/1 is a generous price each-way.

Stay close to the action with the bwin app. Access more markets than any other betting provider and scan our in-depth golf statistics menu to find and make your bet selections fast. Download now the best betting app.