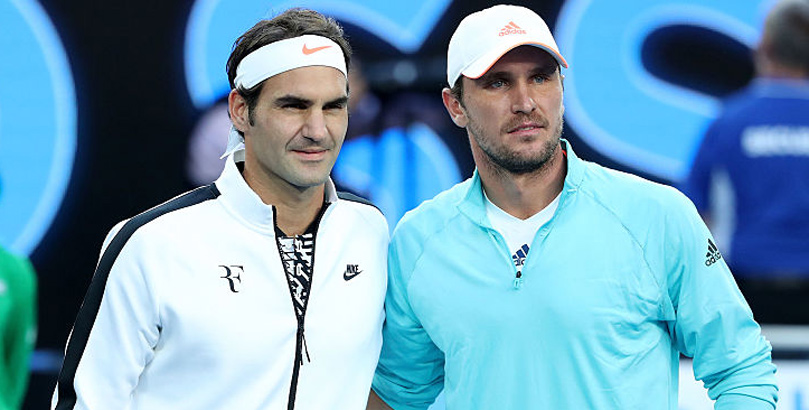 Roger Federer had to overcome a stuttering start in the second round at Wimbledon and may also be stretched a bit by Mischa Zverev in the early exchanges.

“It was definitely more acute than I normally feel,” commented the seven-time champion.

“I think it was just like all of a sudden I was walking up to the locker room after my warm-up and I was just feeling excited and nervous.

With his next opponent in decent form, that makes 4/5 for over 30.5 games in the match worth including in our Federer vs Zverev betting tips.

Zverev had a pretty lousy Wimbledon record before this season, but the 29-year-old eased past Bernard Tomic 6-4 6-3 6-4 in round one.

Those performances were predictable, though, with Zverev having been in good nick on grass in the build-up to this tournament.

There was no disgrace in a 7-6 6-7 5-7 loss to Feliciano Lopez in the Stuttgart semis and he also came out of a 6-7 4-6 defeat by Federer in Halle with plenty of credit.

Reaching the final of the Gerry Weber Open doubles event alongside brother Alexander is another example of how well Mischa is playing at the moment.

Federer did cruise through 6-1 7-5 6-2 when they met at the Australian Open earlier this year, but we’re backing Zverev to put up more of a fight this time.

Looking at the Federer vs Zverev odds, we like 19/20 for there to be a tie-break in the match and 5/1 for the Swiss ace to win 7-6 in the opening set also takes the eye as a value bet.

Djokovic vs Gulbis: Super Serbian looks back on song
Murray vs Paire: British ace to benefit from weekend break
Author