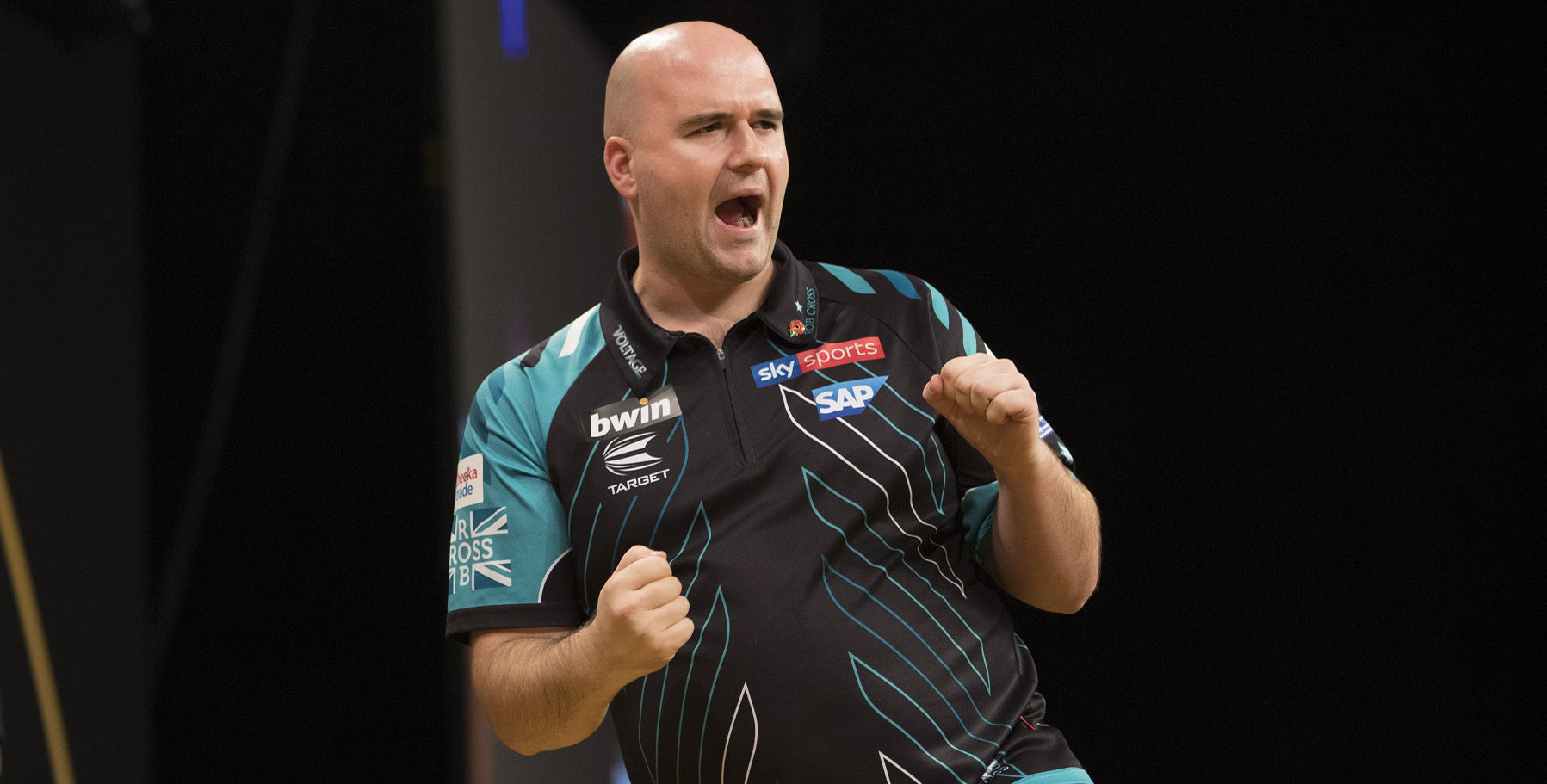 After producing a stunning fightback in the World Matchplay Darts semis, Rob Cross gets the nod to edge out Michael Smith in the final.

Voltage stayed on course to land his first televised title since the 2018 World Championship when coming from 14-7 down to beat Daryl Gurney 17-15.

He faces another tough test against Bully Boy, but we like 12/1 for the Kent thrower to prevail 18-15 in our World Matchplay Darts predictions.

Cross cruised through the first couple of rounds against Chris Dobey and Krzysztof Ratajski, but was pushed hard before beating Stephen Bunting 16-14.

However, the confidence gained from coming through that tight tussle served him well in the latter stages versus Gurney.

“I feel absolutely amazing, this will stay with me forever,” said Cross, who reached the UK Open and Premier League deciders earlier this year.

“To be in a third consecutive major final is amazing. This venue is iconic and it will be special for me.

“I want to go up there and produce – I need to come out and be ruthless. I’m really looking forward to the game.”

Voltage can take heart from a great head-to-head record against Smith, having won 10 of their 13 previous encounters, including two Premier League meetings this year.

With the same format being used here, we like 11/10 for Cross to win by more than 2.5 legs from the World Matchplay Darts odds.

Smith was only workmanlike when starting out with wins over Jamie Hughes and Max Hopp, but has upped his game in the last couple of rounds.

After easing past Mervyn King 16-11, Bully Boy ended Glen Durrant’s dream debut at the Winter Gardens with a 17-10 semi-final success, having raced into a 9-2 lead.

“I’m overwhelmed to be in the final – so happy,” the St Helens thrower told the PDC website. “It feels good, especially with the year I’ve had, where everyone seems to write me off.

“I’ve shown that I can fight this week and I showed the mental attitude again – I had to prove a point.

“I’ve been in finals before and I have to get a win soon. If it doesn’t happen here, then I’ll be back stronger, but I’m going to give it everything I’ve got.”

The World Championship runner-up is having a stellar season, but he was also beaten 11-7 by Cross in the UK Open semis and we just feel Voltage has his measure.

Let’s finish off our World Matchplay Darts betting tips by taking 15/4 for Cross to win the match, have the most 180s and the highest checkout. 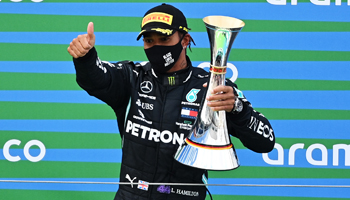 Most exciting NBA free agents in 2020

A history of the Six Nations wooden spoon