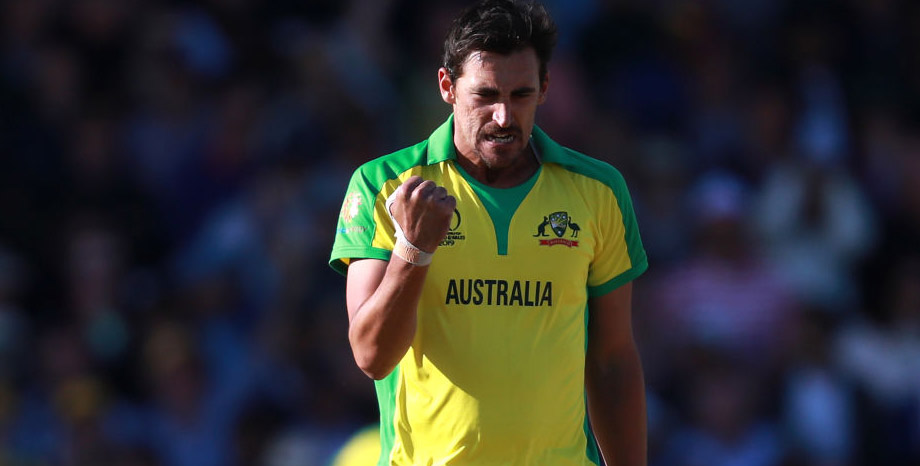 Bangladesh are battling bravely to stay in the Cricket World Cup but will find Australia a tough nut to crack at Trent Bridge on Thursday.

The holders have prevailed in four of their five matches, only losing out to India, and appear to have found a nice rhythm in all aspects of the game.

Captain Aaron Finch is leading from the front with 343 runs scored and 11/4 for him to be his side’s top batsman is our first Australia vs Bangladesh prediction.

Finch hit a superb 153 as Australia powered past Sri Lanka by 87 runs, with the 32-year-old smashing 15 fours and five sixes.

Having suffered a slump in form at the turn of the year, he worked with Ricky Ponting to go back to basics and is now reaping the rewards.

“Sometimes you change some things but don’t get rewarded, so it’s been nice to get a little bit of positive reinforcement from the game.”

On the bowling front, 2015 MVP Mitchell Starc tops the Australian table for most wickets taken on 13 after posting figures of 4-55 on Saturday.

Looking at the Australia vs Bangladesh odds, he is a worthy favourite at 9/4 to stand out in this department again in Nottingham.

A Look At Bangladesh’s Betting Odds

Bangladesh can’t be taken lightly, though, after Monday’s seven-wicket win over West Indies kept their hopes of reaching the semi-finals alive.

The Tigers were set a solid total of 322 but eased to victory with 51 balls to spare thanks to an unbeaten 124 by Shakib Al Hasan and 94 not out from Liton Das.

“At the end of the first innings, no one felt that it would be tough,” said Shakib. “Everyone was confident that we could chase those runs.

“We felt comfortable and relaxed in the dressing room when we started and at no point in time did we panic.”

Bangladesh have also beaten South Africa in fine style and pushed New Zealand close, so Australia will be on red alert to avoid an upset.

Shakib has been in sensational form, enjoying previous innings of 75, 64 and 121 and he insisted: “At this moment, I’m seeing the ball really well.”

We’ve already collected three times when backing the 32-year-old to top score for his team and see no reason to desert him at 3/1 in our Australia vs Bangladesh betting tips.