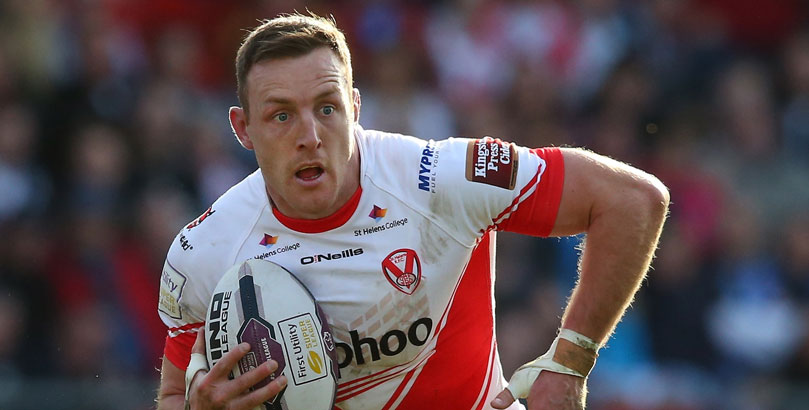 St Helens will be looking to make their domestic dominance count when they take on Warrington in the Challenge Cup final at Wembley on Saturday.

Saints have produced the best rugby this season and they justify the favourite tag by sitting 16 points clear of the second-placed Wolves in the Super League table.

Therefore, Justin Holbrook’s side to win at 9/25 is our initial Challenge Cup final prediction.

The Wolves’ league form has suffered recently, perhaps as a result of having one eye on the showpiece at the national stadium.

Wire have lost their last five matches to slip further behind Saints, leaving question marks as to whether they will even finish in the top five, with Castleford and Salford now just two points behind them.

Add injuries to their poor form, with Jack Hughes, Blake Austin, Josh Charnley and Stefan Ratchford all struggling, and Warrington are not heading into the match in great shape.

Despite winning three Challenge Cups in four years from 2009, Steve Price’s side have also tasted defeat in two of the last three finals.

Saints coach Justin Holbrook said: “Knowing Pricey well, he’ll be happy with how they’ve stumbled the last few weeks. He’s good at getting the best out of them.”

Like many teams this season, they are likely to start well before fading and 6/1 for the draw at half-time and Saints at full-time is appealing in our Challenge Cup final odds.

Saints were the standout side last year but had nothing to show for it following two semi-final defeats.

Warrington denied them a place in the Super League Grand Final and Saints have responded this season with three comfortable victories over the Wolves.

Holbrook said: “Yes, we’ve had the upper hand this year but Saturday is the one that counts. They proved that last year.”

Saints are making their first appearance at Wembley since 2008 and, given their recent big-game woes, will need to handle the occasion better.

They will be wiser for those disappointments and are expected to win, despite losing Matty Lees to injury.

We are backing odds of 27/20 for St Helens to win by 13 or more points to complete our Challenge Cup final betting tips.