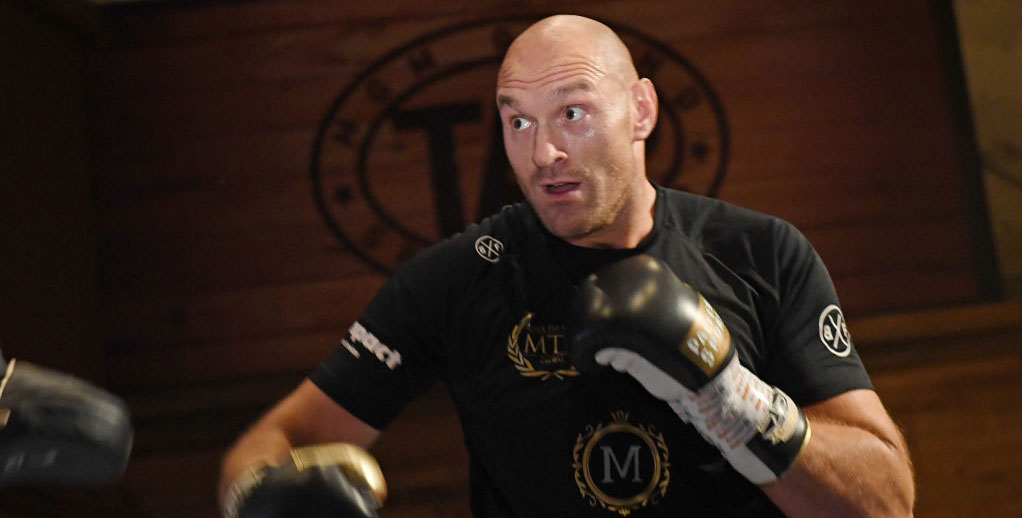 Tyson Fury will be aiming to emulate Deontay Wilder and not Anthony Joshua when he makes his return to the ring against Tom Schwarz in Las Vegas on Saturday.

The ‘Gypsy King’ has not fought since his epic battle with Wilder, who was fortunate to come away with a draw despite knocking the Englishman down twice, in Los Angeles last December.

A rematch failed to materialise after Fury signed a co-promotional deal with Bob Arum’s Top Rank, meaning Wilder and Joshua had to look elsewhere.

The pair have suffered contrasting results since, with Wilder destroying Dominic Breazeale inside a round and Joshua beaten by Andy Ruiz in one of the greatest shocks in heavyweight boxing.

Now Fury gets his chance to make a statement to the US audience against unbeaten German Schwarz at the MGM Grand Garden Arena when he is 12/1 to suffer a shock defeat in the Fury vs Schwarz odds.

However, the 30-year-old is not one to chase the knockout and our first Fury vs Schwarz prediction is for the bout to get to the ninth round or further at odds of 1/1.

Fury to make a statement

“When you’re the lineal champion that’s as big as it gets. It doesn’t get any bigger than that,” Fury said ahead of the showdown in Las Vegas.

“It doesn’t matter how many belts (the other heavyweights) have got; they’ve got to beat Tyson Fury to be number one. I’m back where I belong, a year after coming back, back on top of the world as the number one rated heavyweight on the planet.”

Fury produced a stunning return to the top of the heavyweight division last year as, despite hitting the canvas twice, he was unfortunate not to beat the explosive Wilder after comfortably outboxing the American.

It was only Fury’s third fight since beating Wladimir Klitschko to become heavyweight champion in November 2015, having struggled with well-documented issues out of the ring.

Six months on from his battle with Wilder, Fury will now be determined to stay at the top and avoid the kind of upset which left Joshua’s career in tatters.

Therefore Fury will no doubt look for a points win first and foremost, rather than risk searching for a brutal knockout like Wilder, meaning the fight should go the distance.

Can Schwarz pull off another shock?

Fury’s trainer Ben Davison erred on the side of caution after Joshua’s shock defeat to Ruiz Jr and believes Schwarz will be spurred on by that result.

“He would have watched that thinking ‘Joshua will probably blast Ruiz out’,” Davison said.

“And then that happens, and he’d have thought ‘Do you know what? If he can do it, I can do it. Things do happen. It’s possible’. One hundred per cent.

“Not that we would be overlooking him, but it’s an extra reminder that nobody can be overlooked. One of his biggest assets is he’s a bit of an unknown quantity because he’s never been at this level.”

Schwarz is no mug if his record is anything to go by, with the 25-year-old winning all of his 24 fights with 16 knockouts.

Ruiz proved you should not judge a book by its cover with his fast hands and power shocking Joshua, but Fury is a much more skilled fighter than his fellow countryman.

He showed that when schooling Klitschko with his effective jab and quick combinations, meaning Schwarz is in for a tough evening.

Fury has not won by knockout in any of his last six fights though – dating back to his TKO triumph over American Joey Abell in February 2015 – so there is good value on the Briton to claim victory on a points decision at 7/4 for the second of our Fury vs Schwarz betting tips.