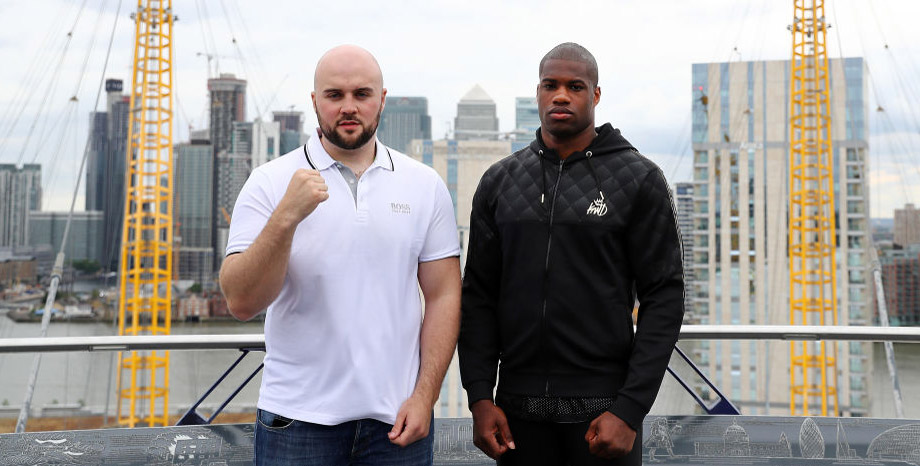 Heavyweight prospects Daniel Dubois and Nathan Gorman will do battle in a fascinating British title bout at the O2 Arena in London on Saturday night.

Both boxers are unbeaten and this promises to be an intriguing clash of styles, with the power of Dubois pitched against the technical ability of Gorman.

We’re going with the latter to defy being a slight underdog at 163/100 for our first Dubois vs Gorman prediction.

Cheshire-born Gorman hails from a fighting family and is a great-nephew of former bare-knuckle kingpin Bartley Gorman.

The 23-year-old has rattled off 16 straight wins in the paid ranks and has been well-schooled by trainer Ricky Hatton.

“I accepted the fight because I think my lad is going to win,” Hatton told broadcaster BT Sport.

“I think Nathan’s got the ability, the speed, the boxing brain and the movement to make Dubois miss.

“I think everyone can agree on that and if Nathan comes back with mean intentions, which is what we’re working on, I only see it going one way.”

Gorman claims to have come out on top in past sparring sessions with his opponent and exudes a quiet confidence when recalling those encounters.

If he can avoid getting caught early on, the feeling is that Dubois could become frustrated and then fade in the second half of the fight.

Looking at the Dubois vs Gorman odds, we like 7/2 for our selection to prevail on points.

Dubois passed up the chance to prepare for next year’s Tokyo Olympics to turn pro and has quickly established a record of 11-0.

The 21-year-old has lived up to his Dynamite nickname by claiming 10 of those wins inside the distance.

A killer instinct when getting on top of his opponents has served the Londoner well so far, but this will be a different test to what he has faced.

Gorman has a solid defence and knows how to soak up pressure, so Dubois cannot afford to just go in all guns blazing.

Promoter Frank Warren declared: “Their contrasting styles will make this a great fight for the fans.

We’re hoping this fight justifies that hype and Evens for it to last nine rounds or more completes our Dubois vs Gorman betting tips.

Which football clubs give youth a chance?
Australia vs England: Three Lions to roar into final
Author