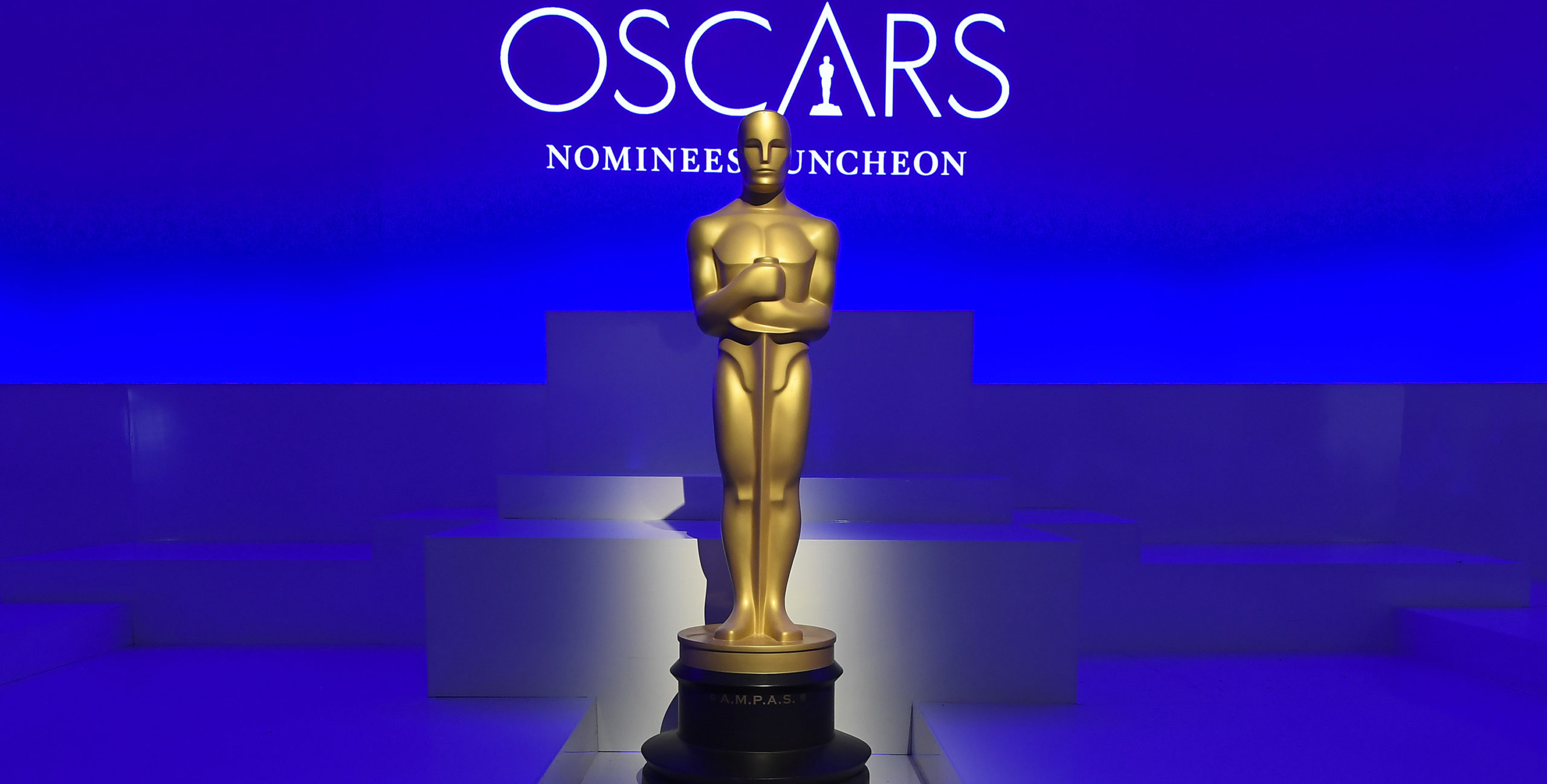 All eyes will be on the Dolby Theatre in Los Angeles this weekend for the 92nd Academy Awards and we’ve picked out a 14/1-plus treble for punters to consider in our Oscars predictions.

With this year’s Golden Globe and BAFTA gongs already handed out, bookmakers have reacted by posting short-priced favourites in a number of categories.

Joker star Joaquin Phoenix looks a sure thing for Best Actor and it is hard to see past Renee Zellweger as Best Actress for her performance in Judy.

Brad Pitt and Laura Dern are also red-hot favourites in the supporting roles, but there is still some value to be had elsewhere:

Sir Sam Mendes’ World War I epic 1917 heads the betting after cleaning up at the BAFTAs, picking up seven of the nine awards it was nominated for, and also doing well at the Golden Globes, but the British angle may not quite capture the hearts of US judges in the same manner, so we’re looking for a value alternative in our Oscars betting tips. Korean film Parasite was a unanimous winner of the Palme d’Or at the 2019 Cannes Film Festival and has received widespread critical acclaim over the past six months, as well as performing strongly at box offices around the globe.

Taika Waititi took top honours in this category at the BAFTAs and Jojo Rabbit ticks all the right boxes to repeat that success at the Academy Awards. This American comedy-drama centres around a Hitler Youth member, whose mother is hiding a Jewish girl in their attic. High-profile stars such as Scarlett Johansson, Rebel Wilson and Stephen Merchant bring the action to life, but the key to this film’s appeal is a superb script, based on Christine Leunens’s book Caging Skies.

Matt Damon and Christian Bale star in this stunning American sports drama, which focuses on the 1966 Le Mans 24-hour race. The racing scenes in this movie are spectacular and, along with a gong in this section at the BAFTAs, it has received a whole host of awards at smaller ceremonies around America. This is a chance to hand out a patriotic victory on home turf and stands out amongst the Oscars odds.

Read more and find key facts in this infographic: Who will win big at the Oscars 2020?

What will be the impact of the Premier League winter break?
Analysis: Who will win big at the Oscars?
Author

Analysis: Who will win big at the Oscars?