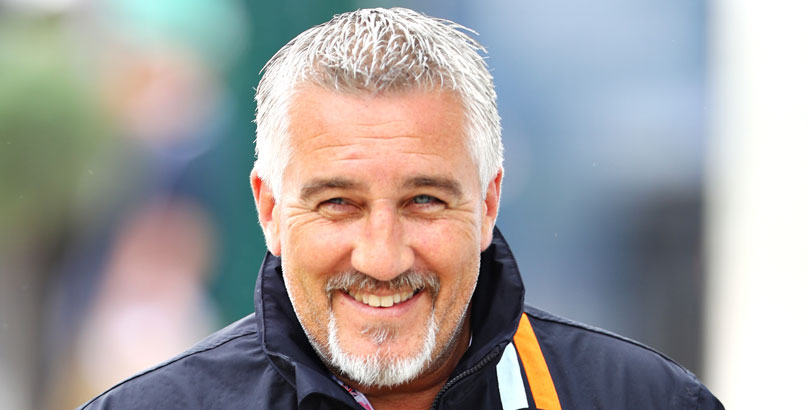 The 10th series of the Great British Bake Off reaches its climax this week with just three bakers remaining. We’ve cast our eye over the data from every past episode of the show to work out which finalist has the best chance of success.

Where Steph has a clear edge is that she’s been impressing the more influential of the two judges. Since Prue joined the show in series eight, six of the eight episodes in which the winner of the technical challenge was also awarded Star Baker saw her set the challenge, suggesting she rewards those who follow her instructions.

Steph has ranked two places higher in Prue’s challenges so far, never finishing lower than fourth, so goes into the final as her star pupil.

Also in Steph’s favour are her four Star Baker wins, as nobody has ever won the Great British Bake Off without claiming the award at least once.

This includes two wins in the first half of the series, which bodes well given that only one champion has failed to do so since the show’s format was expanded to 10 episodes in series three.

Finally, Steph has biology on her side, as women have performed better than men in finals to date. The show has produced twice as many female winners – six to three – with 38% of women who reach the final triumphing compared to 27% of men.

David has an outside chance

Steph’s closest challenger may be David, whose experience can give him an edge on Tuesday night. Finalists in their thirties have handled the pressure of a final more successfully overall, with five of the previous 11 having prevailed.

This is over twice the rate of bakers in their twenties – as Alice and Steph both are – of whom only two in nine have gone on to win the series.

While his gender counts against him, David’s home town of Whitby gives him an edge. The Yorkshire and Humber region he hails from has produced four of the nine previous champions despite only providing five finalists and 11 contestants.

While Steph’s native North West and Alice’s South East have each produced a past winner, these have come from a combined seven finalists and 31 entrants – a far less prodigious return.

However, there’s a huge stumbling block for David in that he’s the only finalist not to have won Star Baker this series, which as we saw above has been a fundamental prerequisite for success in every past final.

Another blot on David’s copy book is he hasn’t impressed in Prue’s technical challenges, having finished ninth and 10th in two of the first three she set.

A potential silver lining is that the final technical challenge should be set by Paul, whose challenges David has looked the strongest in, having recorded three second places and one first.

Only one baker has won a final after finishing last in the technical challenge, so this could provide him with a lifeline.

There’s not much hope for Alice

If women fare better than men and winning Star Baker is crucial, then why not Alice? She’s been named the top baker twice by judges so far – including early in the series – but other factors count against her.

First of all, her performance in the technical challenges have fallen short of her rivals, averaging a modest fifth in those set by Prue, so may not have built up as much good will as the others.

As we’ve already seen, she isn’t from a region with much baking heritage either and her age counts against her, but there’s another potential stumbling block too.

Alice was awarded Star Baker in the semi-final last week – despite ranking last in the technical challenge set by Prue – but historically that hasn’t been the good omen that you’d expect.

Only two bakers have been judged the best performer in a semi-final and then gone on to win the final, so clearly momentum doesn’t count for much in the pressure of the Bake Off tent.

Stay close to the action with the bwin app. Access more markets than any other betting provider and scan our in-depth statistics menu to find and make your bet selections fast. Download now the best betting app.

Wales vs South Africa: History on the side of the underdogs
United States Grand Prix: Ferrari to bounce back in Texas
Author 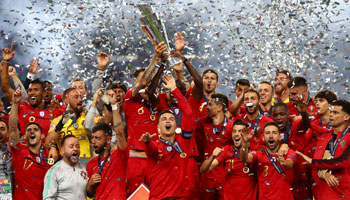