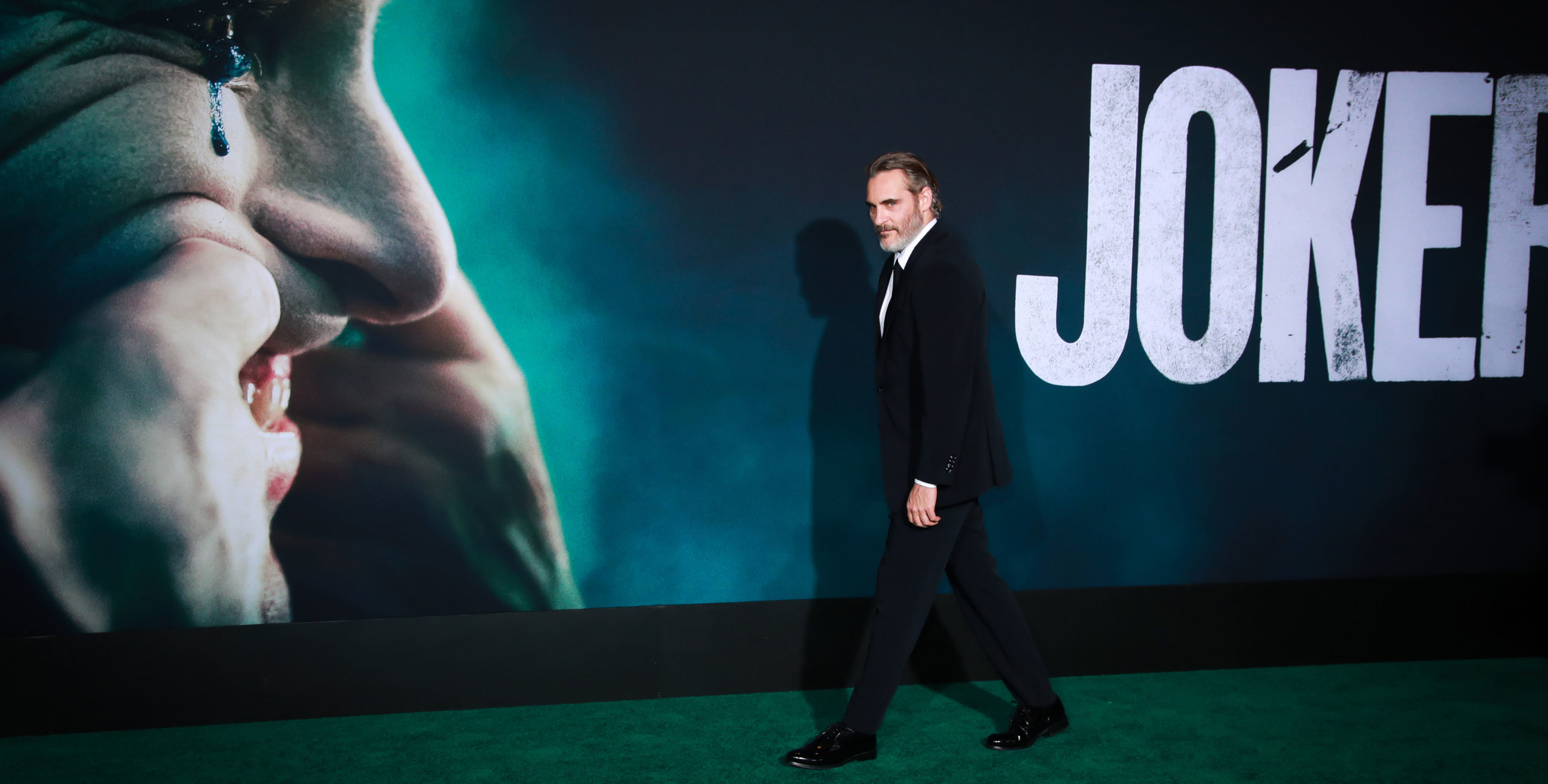 As the Oscars buzz intensifies ahead of Sunday’s ceremony, we’ve looked back at the 91 previous years of the Academy Awards to work out who is likely to be walking off with statuettes this year.

We’ve identified some interesting patterns in what influences the award for Best Picture and also focused on the four main acting awards at the Oscars.

It is tempting to assume that the film which goes into the award ceremony with the most Oscars nominations stands a pretty decent chance of bagging Best Picture, but this tends not to be the case. In six of the last 10 years, the most heavily-nominated film lost out to a rival, so for Joker – which has garnered 10 nominations – to win would be slightly unusual.

It also helps not to overspend in the hunt for Best Picture, and it’s not just a bad omen if your studio parts with its money too easily. Five of this year’s nominees had a higher budget than any of the last 10 Oscars winners, but films that perform too well at the box office have also suffered in the Academy’s considerations. While The King’s Speech did win after raking in around $400m, Joker has already taken more than double that.

It could be expected that a film with three nominations across the four main acting categories would be all-but-guaranteed to scoop up at least one of them, but that hasn’t tended to be the case. Of the 121 films to have received three or more nominations across these four categories in the history of the Oscars, 41% left without winning any and only 22% won more than one. In fact, only twice has a film with nominees in at least three of the four categories managed a hat-trick. A Streetcar Named Desire in 1951 and Network in 1977 were both up for all four and secured three statuettes; both missing out on Best Picture.

We also found some disturbing hints of ageism in the data, with none of the last 10 Best Actor awards being claimed by the oldest nominee – bad news for Welsh actor Jonathan Pryce this year. The issue is even more problematic for women however, with the average Best Actress or Best Supporting Actress nomination going to a woman aged 43 compared with around 48 for Best Actor. Also, while there was only a small age difference between the average winner and average nominee in the two main male acting awards, the average winner in the Best Actress category has been around two years younger than the field overall.