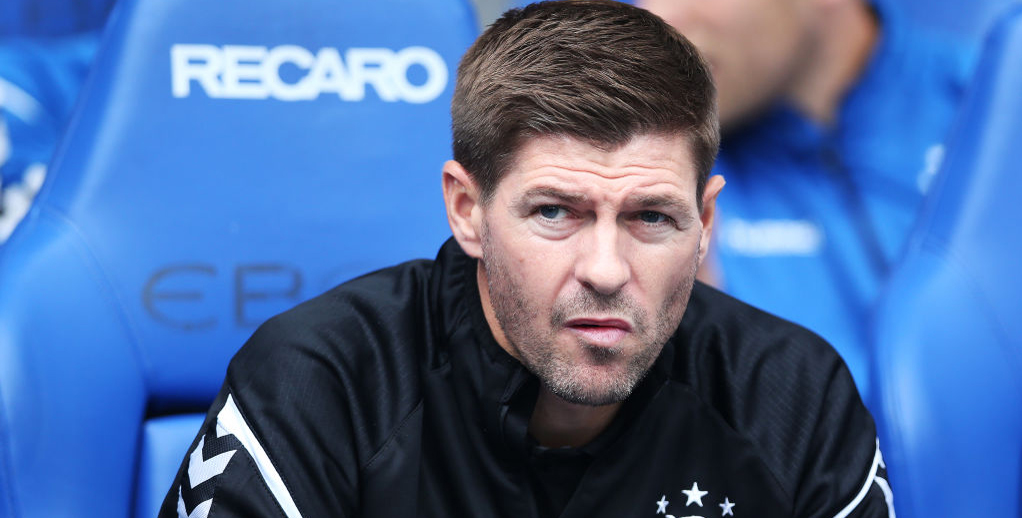 Rangers only need a draw to qualify from Europa League Group G and are taken to achieve just that result when entertaining Young Boys at Ibrox.

This has been an ultra-competitive pool, with a whole series of close contests leaving all four teams still in contention to advance ahead of Matchday 6.

It would be fitting for there to be another tight tussle in Glasgow and 13/5 for a stalemate makes sense as our initial Rangers vs Young Boys prediction.

Rangers were beaten 2-1 by Young Boys in Switzerland on Matchday 2, but that sole defeat only came via a stoppage-time Christian Fassnacht strike.

For most of that match, Steven Gerrard’s side were disciplined and relatively untroubled, so home advantage should help them avoid a repeat result.

Elsewhere in this pool, the Light Blues have beaten Feyenoord and Porto in front of their own fans and drawn away to those opponents.

Gerrard faces the tough task of lifting his players after Sunday’s agonising 1-0 defeat to Celtic in the Scottish League Cup final.

However, he declared: “We’ve got a huge game on Thursday and no better game to bounce back. I’ll stay with these players.

“On the evidence of what I’ve seen, performance-wise, I’m staying right behind them. We’ll suffer and then we’ll bounce back.”

The visitors must come to win, which could lead to an open affair, so 18/5 for a score draw also appeals from the Rangers vs Young Boys odds.

Young Boys were not disgraced in a strong Champions League group last season when competing against Juventus, Manchester United and Valencia.

They only missed out on a return to that level this term via the away-goals rule after two draws with Red Star Belgrade in a qualifier.

In this tournament, they started out with a 2-1 loss at Porto before shading Rangers by the same scoreline.

Taking four points off Feyenoord, via a 2-0 home win and a 1-1 away draw, seemed to put Gerardo Seoane’s side in pole position to progress.

Fassnacht then put them in front early on versus Porto in Switzerland, only for Vincent Aboubakar’s second-half double to turn things around.

“We want to win at all costs, we want to progress,” midfielder Fassnacht told the UEFA website.

“It’ll be a tough task but it’s nice to have a game which is virtually a final. It’s extremely difficult to get three points from Rangers at their place, though.”

We agree with that view and 25/4 for a 1-1 stalemate completes our Rangers vs Young Boys betting tips.