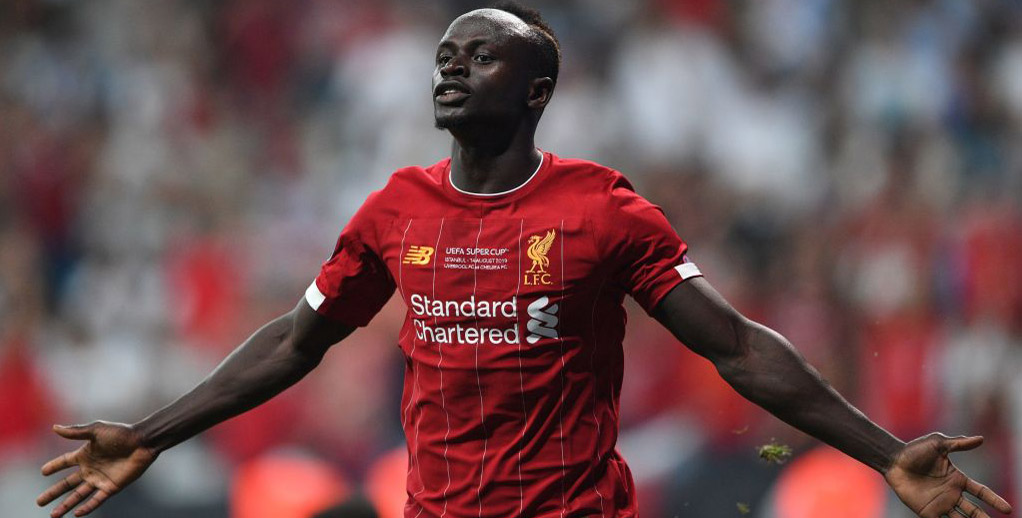 Liverpool face one of their toughest remaining hurdles on Thursday night amid growing talk they can end the Premier League season unbeaten.

Having beaten rivals Manchester United at Anfield on Sunday, the Reds can take another step towards matching Arsenal’s Invincibles by avoiding defeat at Molineux.

Jurgen Klopp’s men have the best first-half record in the Premier League while only Burnley have a worse record than Wolves, so the visitors to be leading at both half-time and full-time is our opening Wolves vs Liverpool prediction at 3/2.

Wolves are in contention for a top-six finish but slow starts continue to be a problem.

Only nine of their 34 goals have been scored in the first half and they had to come back from 2-0 down at Southampton on Saturday to earn a 3-2 win.

That was the seventh successive match in which Wolves have conceded the first goal but the midlanders can never be written off, having gained 10 points during that period.

They ended 2019 with a 1-0 defeat at Anfield but had plenty of chances to equalise, most notably when Pedro Neto had a goal chalked off by VAR due to a marginal offside.

There was plenty to suggest they can cause Liverpool problems on Thursday, especially given that they left out the key trio of Matt Doherty, Adama Traore and Raul Jimenez from their starting line-up.

“Of course, in terms of the performance we did well,” said boss Nuno Espirito Santo after the Anfield defeat.

“We didn’t start the game very well but we were in control, knowing we were playing against a fantastic team with amazing players and we were able to control that.

“In the second half, we not only controlled but dominated certain moments of the game. We should be better with the final touch but this is the work we have to do.”

Liverpool have kept seven successive clean sheets in the Premier League but we think that run could end here.

No visiting team has managed a clean sheet at Molineux this season so both teams to score is added to our Wolves vs Liverpool betting tips at 83/100.

Liverpool need just 10 more wins to guarantee their first league title in 30 years and their fans were singing ‘We’re going to win the league’ for the first time this season during Sunday’s 2-0 win against United.

While the supporters can be forgiven for relishing the success that now looks inevitable, there is no sign of any complacency creeping into the squad.

Goals from Virgil Van Dijk and Mohamed Salah meant the Reds ended the weekend 16 points clear at the top of the table with a game in hand.

Klopp said: “They can sing whatever they want. I am not here to dictate what they sing. If our fans were not in a good mood now that would be really strange.

“But we are here to work. It is as simple as that. It is a very positive atmosphere but I have to stay concentrated. We play on Thursday against Wolves. I am only interested in that game and nothing else.”

Sadio Mane scored the only goal in last month’s meeting, making the breakthrough in the 42nd minute.

Seven of his 11 Premier League goals this season have been in the first half, while Mo Salah has netted just four of his 11 goals before the break.

Both players are 7/2 to score first in the Wolves vs Liverpool odds but Mane looks the better value. 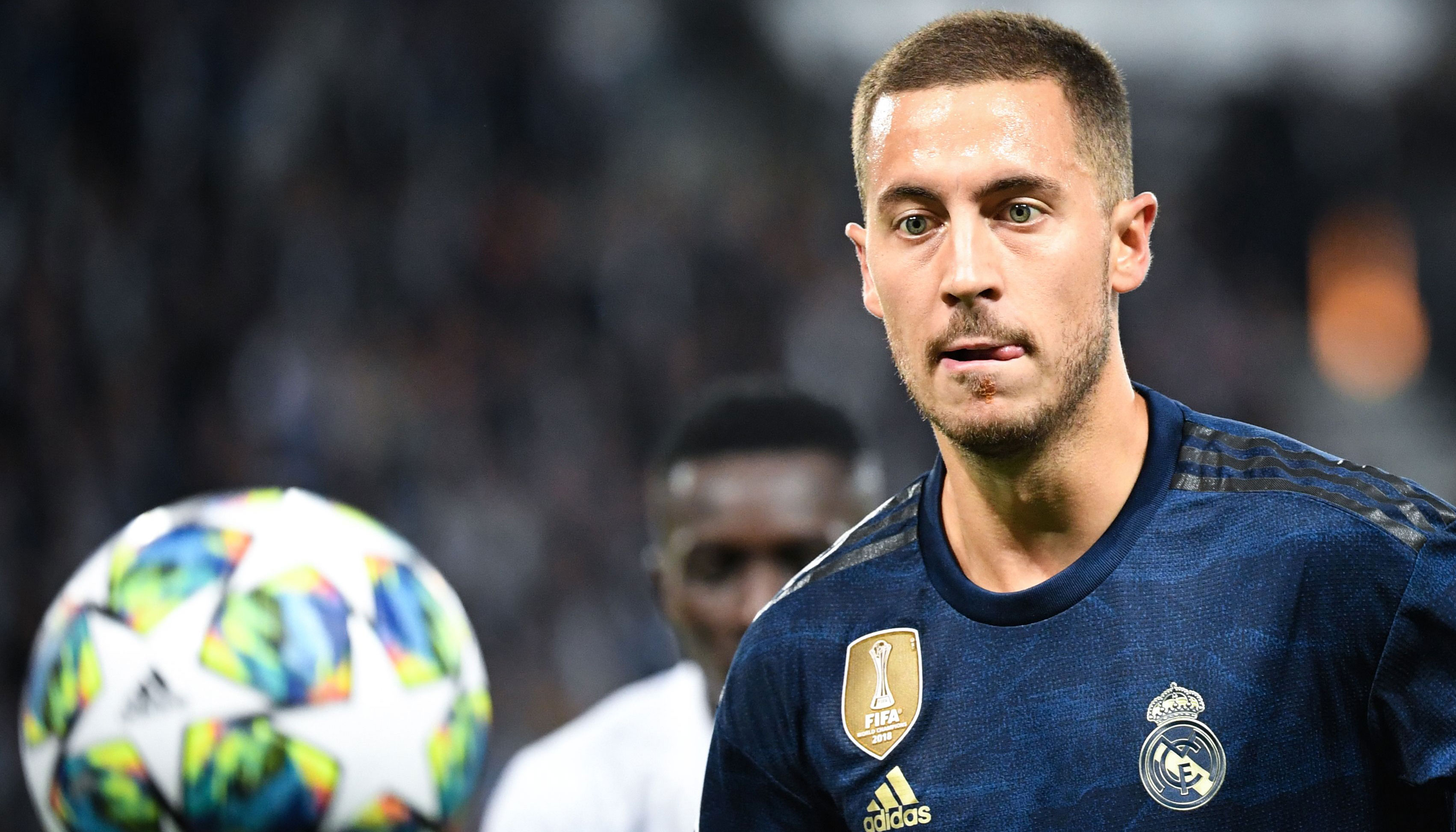 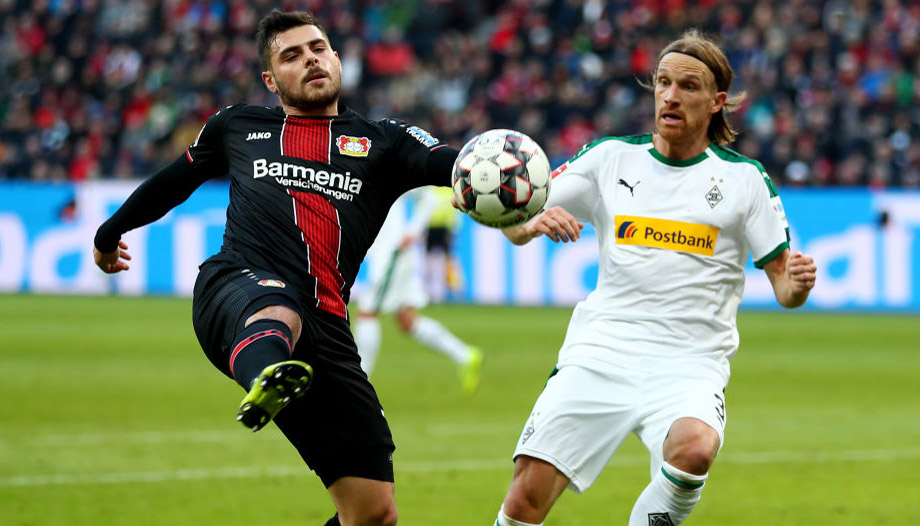