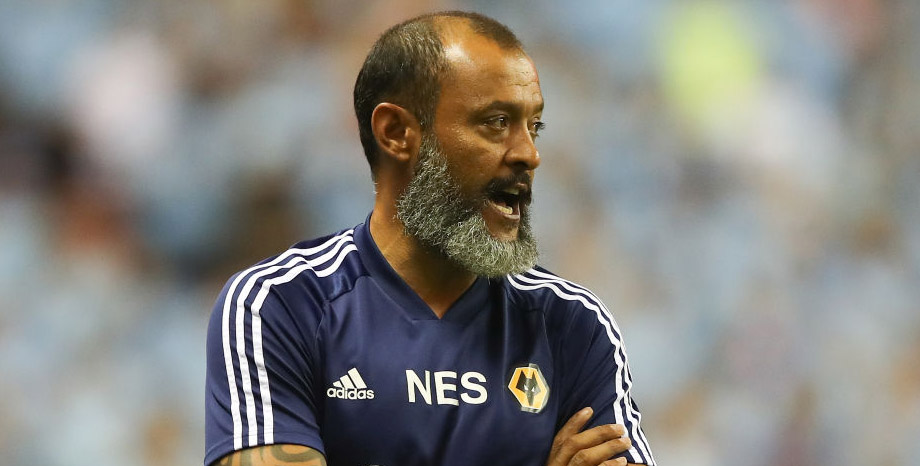 Wolves were frustrated for long periods of their first clash with Crusaders but are still well placed to coast through this Europa League qualifier.

Wanderers eventually secured a 2-0 advantage at Molineux after having 80 per cent of the possession and should again dominate proceedings in the return fixture.

We’re taking 5/1 for the Premier League outfit to be slightly sharper and prevail 3-0 at Seaview for our opening Crusaders vs Wolves prediction.

A Look At Crusaders’ Betting Odds

Crusaders caused a bit of an early stir when Rory Hale had Rui Patricio scrambling after seven minutes, but his half-volley dropped wide from 25 yards.

That was their only attempt on goal in the first leg, but manager Stephen Baxter was delighted with the discipline shown by his side in defence.

“It’s the club’s best performance for almost 20 years,” he beamed. “In the last 20 seconds, you don’t want to be conceding another, but I’m very proud of the team.

“When the opposition manager says, ‘bravo, your team were superb tactically’, you have to take that as a compliment.

“To put on a show like that, when we could have got hammered, it fills me with a lot of pride.”

Baxter has promised “a different game at Seaview”, where Wolves must overcome “a small ground and plastic pitch”, but the gulf in class should still be too big.

Looking at the Crusaders vs Wolves odds, we think 91/100 for Wanderers to win both halves is a solid option.

Wolves enjoyed almost total dominance on home turf but made hard work of capitalising on that, with Diogo Jota’s opener not coming until the 37th minute.

Morgan Gibbs-White and Leander Dendoncker went close, while Jota could have added to his tally, but it took goalkeeper Sean O’Neill’s mistake to allow Ruben Vinagre to give them breathing space in stoppage time.

“Crusaders are well organised, they were deep and there was no space, but we need to be faster, more accurate and sharper,” said Nuno Espirito Santo.

“We touched the ball a lot but didn’t have enough chances – but all these things will come with hard work.”

It’s easy to envisage the second leg following a similar pattern of attack versus defence and 11/5 for Wanderers to lead 1-0 at half-time again completes our Crusaders vs Wolves betting tips.