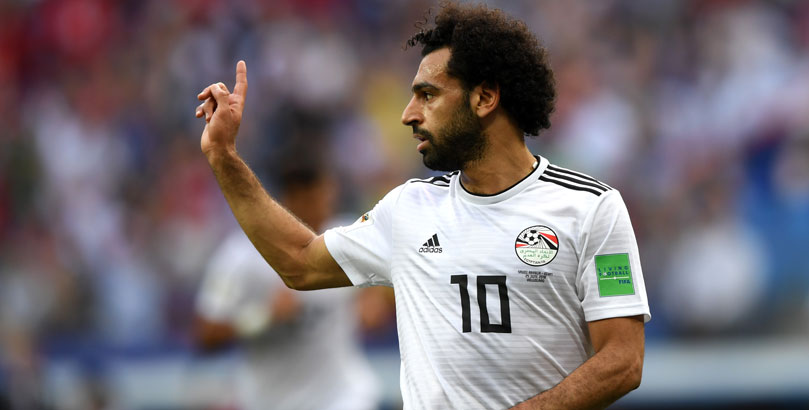 With the Africa Cup of Nations about to add further excitement to a summer which has already been unusually rich in international football, we’ve used data to reveal the top players and best-represented clubs at the tournament.

We’ve also cast our eyes back across the history of the Premier League to celebrate the contribution of African players.

With the World Cup having taken place last year, there are plenty of African players who will be enduring their second successive summer without a break. This could lead to clubs having to choose between giving their stars a longer rest at the start of next season or risking injuries and burnout.

If Manchester United are successful in their pursuit of Napoli’s Kalidou Koulibaly then they will be purchasing a player who has clocked up more minutes for club and country than any other African player since the summer of 2017.

The Senegalese defender narrowly edges out Egypt’s Mohamed Salah who, as part of Liverpool’s lethal front three, has netted far more goals than any other African footballer in that time period.

Salah also narrowly edges out Riyad Mahrez of Algeria and Manchester City as the African player with the most assists since the start of 2017/18.

Which clubs are best represented at the tournament?

The French league remains the biggest source of players for the Africa Cup of Nations, with 90 of those heading to the tournament plying their trade in Ligue 1 or below. This is more than England and South Africa – the next two nations on the list – combined and three times as many as fourth-placed Turkey.

The Premier League has plenty of representation, however, with 21 of its players having made the trip to Egypt. The aforementioned Salah is heading to his home country as one of three Liverpool players and also three Egyptians, along with Arsenal’s Mohamed Elneny and Ahmed Elmohamady of newcomers Aston Villa.

African players have lit up the Premier League

While Chelsea are without a representative at this year’s tournament, no Premier League club has given more appearances to African players overall. Arsenal are a narrow second and Newcastle rank third despite having not been an ever-present in the top flight.

The Blues have also seen more league goals – almost 200 – scored by African players, although with two of Liverpool’s front three hailing from the continent they are rising rapidly up the list.

Nigeria has been the best-represented African country in Premier League history, with over 3,000 appearances racked up by its players combined. Senegal are second and the Ivory Coast completes the top three: both have been responsible for more than 2,000 appearances.

When it comes to goalscoring, the pattern is repeated but with these three nations even more dominant: more than 1,000 Premier League goals have been netted by Nigerian, Senegalese or Ivorian players, while only one other nation – Ghana – has been responsible for over 100. 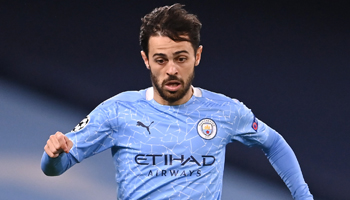