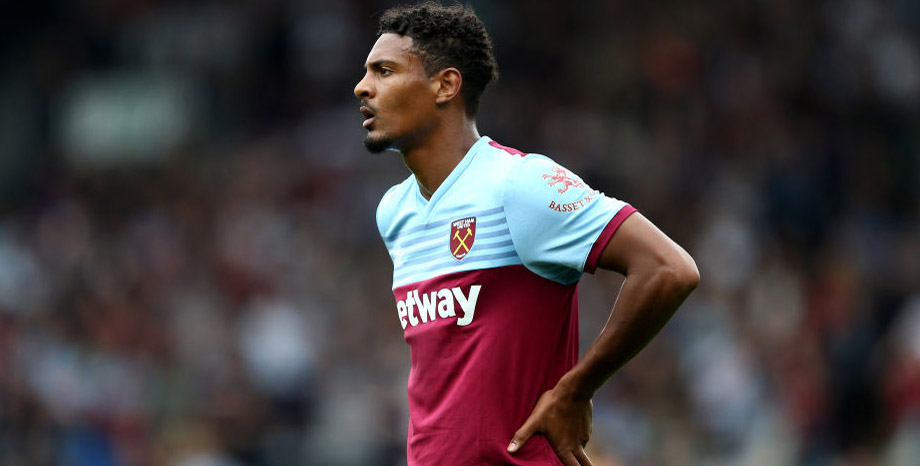 West Ham and Brighton are both involved in a Premier League relegation battle at this stage of the season and look hard to split at London Stadium.

United have only won one of their last seven top-flight fixtures, while Albion can boast just a single success in nine league matches.

It was 1-1 when they met at Amex Stadium in August and 2-2 for last term’s clash at this venue, so 16/5 for another score draw appeals as a West Ham vs Brighton prediction.

West Ham remained only above the drop zone on goal difference following Wednesday night’s 2-0 loss to Liverpool on home turf.

Manuel Lanzini missed a gilt-edged chance to equalise after Mohamed Salah had opened the scoring from the penalty spot.

To their credit, United’s heads did not drop like they have in the recent past even when the lead was doubled and Declan Rice forced two excellent saves from Alisson.

“I thought the players did a good job defensively,” said David Moyes. “We also made opportunities and created chances against a tough team, so overall I’m pleased.”

Moyes will be hoping Sebastian Haller can now further improve his decent record against fellow strugglers.

Five of his six goals have come versus teams in the bottom half of the table, so 47/25 for him to net at any time catches the eye from the West Ham vs Brighton odds.

New signing Tomas Soucek will be in the West Ham squad. Michail Antonio (hamstring) will be checked over, while Felipe Anderson (back), Ryan Fredericks (hamstring), Andriy Yarmolenko (thigh) and Jack Wilshere (hernia) are still out.

Brighton are just two points above the Hammers, having gone down 3-1 at Bournemouth last time out.

Aaron Mooy pulled one back for Albion at Vitality Stadium but was left frustrated by the scoreline.

“It was disappointing because we controlled the game, switched off a bit and were punished,” he told the club website.

“We haven’t won as many games as we would’ve liked, so it’s natural when you concede a goal that it might rock us a bit more, but we have to be strong and learn fast.

“It’s frustrating, but we have to regroup, look at what we can do better and get ready to play West Ham.”

A 10-day break should at least help the Seagulls to freshen up, while Mooy has made his move from Huddersfield to the south-coast club a permanent one during that lay-off.

Head coach Graham Potter continues to urge his team to play in a positive manner and that could make this an entertaining encounter, even with so much at stake.

Brighton are without defender Shane Duffy after he suffered a shin injury in training. Left-back Dan Burn (collarbone) and winger Jose Izquierdo (knee) are still absent. 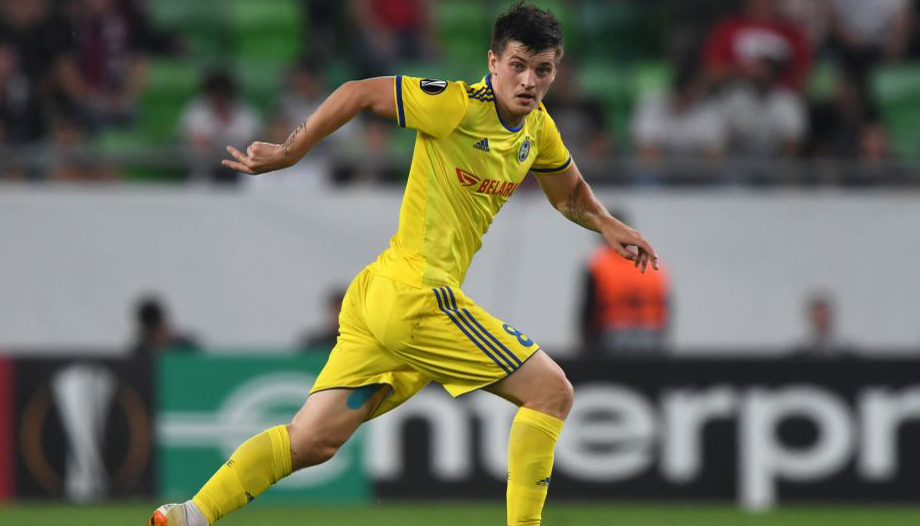