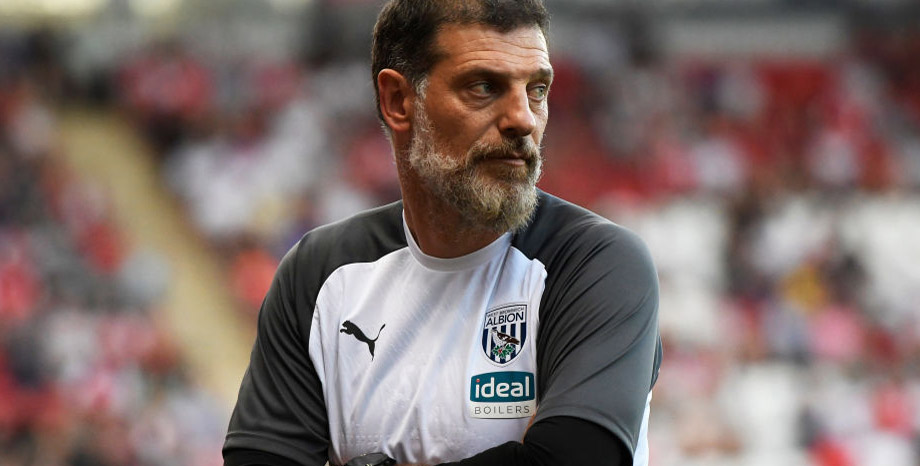 West Brom and Leeds are separated only by goal difference at the top of the Championship table and we think that will still apply after they meet at The Hawthorns.

The Baggies will be keen to steady the ship after a surprise loss to Middlesbrough here on Sunday, while a point should satisfy United at this stage.

Punters can get 5/2 for a stalemate, but we’re going for slightly better value with 16/5 for a score draw as our main West Brom vs Leeds prediction.

Both teams have scored in 15 of Albion’s last 16 home matches, while the same applies to the Whites’ past four fixtures.

West Brom had gone 14 games without defeat before losing 2-0 to Boro over the weekend and that was also their first reversal at home this term.

“Our energy level was simply not good enough, especially in the first half,” Slaven Bilic admitted.

“We weren’t ‘crazy’ for it and when we had the ball, we lacked the quality. We have to admit we lacked a bit of everything and we got punished.

“All I can blame on that first-half performance is complacency. It’s a great thing to have a game in a few days, to make up for what was lacking.”

Three of the Baggies’ previous four games were score draws, though, so bouncing back with a win here may be asking too much.

One stat which stands out is that all seven of Charlie Austin’s league goals have come in the second half, five of which were the last goal in the game.

That makes him worth considering to finish off the scoring here in our West Brom vs Leeds betting tips.

Leeds leapfrogged above Albion thanks to their triumph at Birmingham, but that amazing 5-4 success continued a run of patchy performances.

United had previously drawn at home to Cardiff and Preston either side of a loss at Fulham, so that was a welcome win.

However, it was only secured after a second half that contained six goals, including four in the frantic final 12 minutes.

Marcelo Bielsa will be hoping for less drama here, with the 64-year-old Argentinian joking: “My heart is OK! It’s still alive.”

He added: “We had high efficiency to score and we didn’t have safety in defence. We conceded goals that normally we would be in good condition to resolve.

“After the first part of the second half, the match had no definition, and after it got to 2-2, it was weird, strange.”

Leeds will look for a fast start at The Hawthorns, as they have scored the first goal 18 times in 24 league matches this season, the highest share in the division.

Albion concede the first goal more often than they score it, so 4/5 for United to break the deadlock is a percentage pick from the West Brom vs Leeds odds.

Newcastle vs Leicester: Foxes have fine record on the road
Watford vs Wolves: Wanderers to stall Hornets’ resurgence
Author