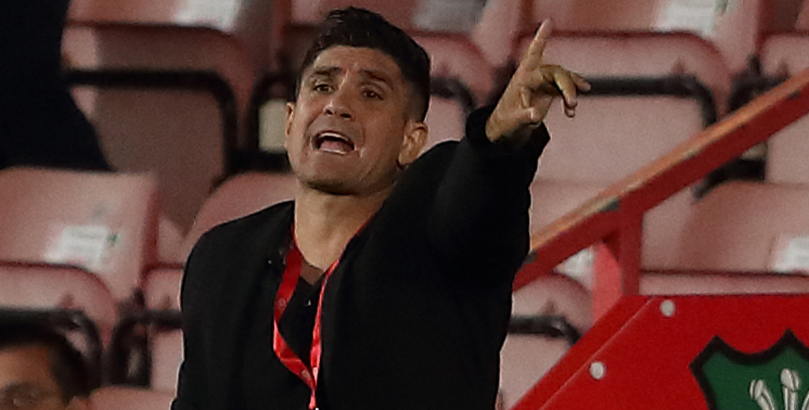 In-form Watford have set their sights on an immediate return to the Premier League alongside Norwich, having won all their games in March and their Good Friday clash with Sheffield Wednesday.

The Hornets’ six-match winning run was finally ended last weekend when Middlesbrough scored 12 minutes from time to earn a 1-1 draw, but their form suggests they are heading back to the top flight.

The visitors are unbeaten in three, but they lost at Wycombe and Birmingham in the last six weeks, so a win for the hosts and under 3.5 goals at 13/10 is our opening Watford vs Reading prediction.

Watford may have had to settle for a point at the Riverside Stadium last weekend, but Boro manager Neil Warnock was in no doubt where the Hornets will be heading at the end of the season.

Xisco Munoz’s side are eight points adrift of leaders Norwich but nine clear of third-placed Brentford, who have a game in hand but have drawn their last four games.

Warnock said: “I think these two will walk it. Two of the best in the league. I don’t see many of the other teams winning five or six games, so everyone else is fighting for the play-offs really.

“Watford are absolutely flying, six games on the trot before today. We had to play as if we were going away from home, structurally we were proper.”

The Hornets have been very strong at home this season and their W16 D2 L2 record is comfortably the best in the Championship.

They have conceded just once in their last six games at Vicarage Road – all of which were victories – and even that came via an own goal against Derby.

A win to nil will certainly appeal to some at 17/10, but they were leading at half-time and full-time in all six of those victories, so at 15/8 in the Watford vs Reading odds we’ll take the hosts to be up at the break and to win.

A Look At Reading’s Betting Odds

The Royals ended a four-match winless run with a 3-1 victory over Derby on Easter Monday to ensure they remain inside the play-off spots, one point clear of Bournemouth, who have a game in hand.

Reading have been struggling with injuries, although talented left-back Omar Richards is available despite hobbling off with a foot injury in the win against the Rams.

Goals from teenager Michael Olise, George Puscas and substitute Lucas Joao secured the points against Derby, after which manager Veljko Paunovic claimed his side are beginning to peak at the right time.

He said: “It was a big result against a hard team. It wasn’t easy at all but it was a very good performance.

“We showed a lot of maturity and fierceness from the team, which shows that we all understand what an opportunity we have ahead of us.

“We all know what we have to put out there. From that perspective, the team is at the best moment that we have been in this season.”

Reading have scored and conceded in their last five games and although Watford have the meanest defence in the Championship, a goal does not look beyond the Royals, who beat Watford 1-0 at the Madejski Stadium in October.

With that in mind, the Hornets to win 2-1 at 8/1 wraps up our Watford vs Reading betting tips for Friday’s crunch match.