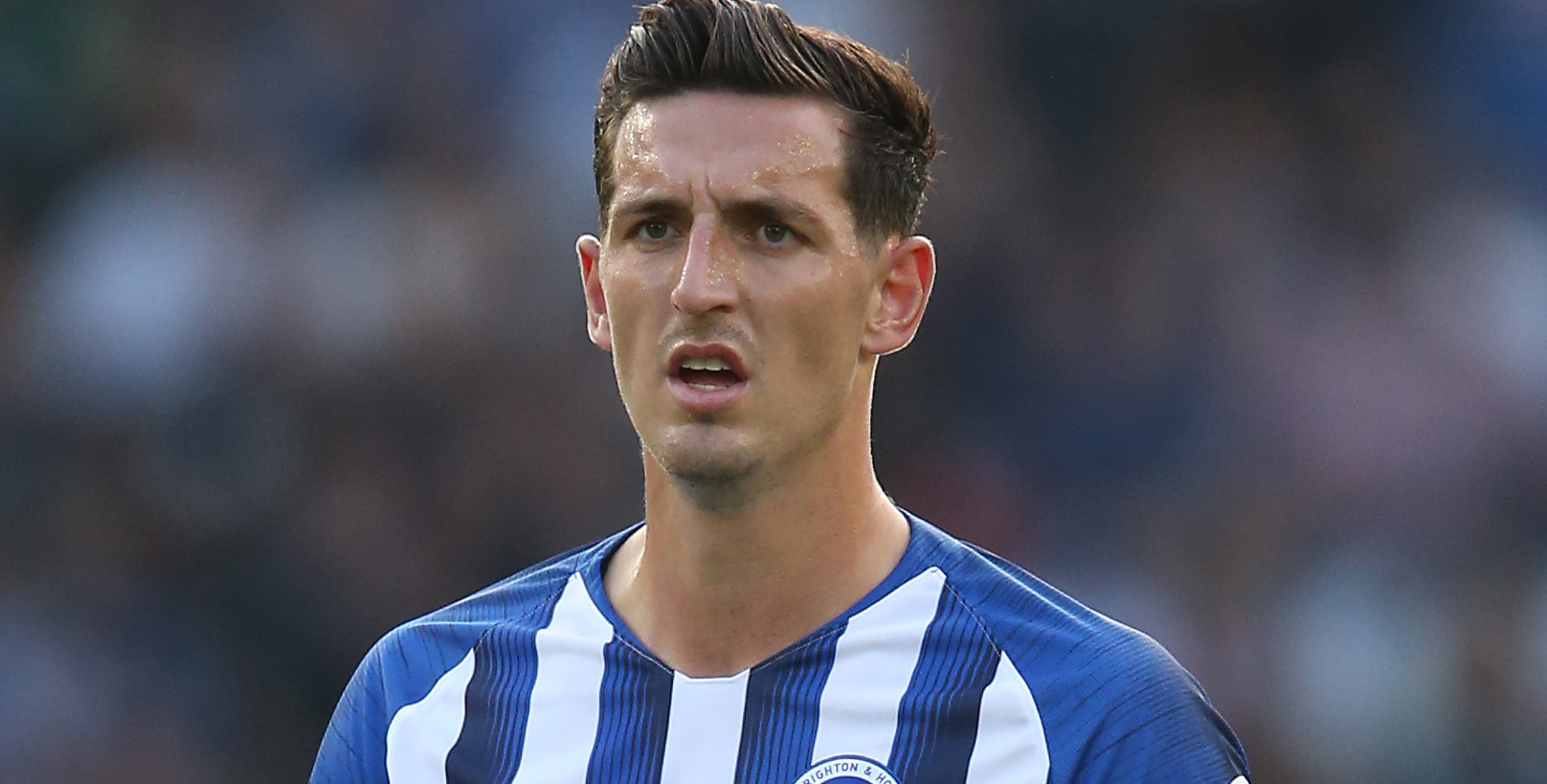 Brighton and Watford are both on course to be involved in a relegation battle this term and a cagey contest could be on the cards at Amex Stadium.

Punters opting for ‘no’ in the market on whether both teams will score would have collected in all five of their previous Premier League meetings.

We’re taking 83/100 for that trend to continue with our first Brighton vs Watford prediction.

Admittedly, the Hammers were architects of their own downfall, with Angelo Ogbonna’s own-goal and Issa Diop’s defensive howler, which let Pascal Gross in, allowing Albion back into the match.

Then, with 11 minutes to go, Glenn Murray survived a VAR check for handball to level things up.

“It’s really difficult in the Premier League and if you give anyone a two-goal advantage, it’s going to be an uphill task,” said the striker.

“But we knuckled down, stuck together and came away with a valuable point.”

The Seagulls have scored 19 of their 30 Premier League goals after the break and Neal Maupay’s personal figures follow that trend.

Five of his seven strikes have come in the second half, so 4/1 for Maupay to net last catches the eye from the Brighton vs Watford odds.

Shane Duffy trained on Thursday, after he missed the West Ham match following a minor operation, while Dan Burn has been making progress from a shoulder injury.

New signing Tariq Lampty has been settling into the squad, but this match could come too soon for the former Chelsea player.

Having picked up 14 points out of 18 during a hot streak, Watford are back under pressure following two straight league defeats.

Aston Villa came from behind to beat the Hornets 2-1 in the Midlands and they blew a 2-0 lead when losing 3-2 to Everton at Vicarage Road.

Nigel Pearson’s side are second from bottom on 23 points, three below their next opponents.

Danny Welbeck told Watford’s Added Time programme: “It is very difficult to take the result, considering the position we were in during the game.

“These are lessons we need to learn from and see how we spring back from these disappointing moments.

“Nothing is going to be straightforward, there will be ups and downs, but it is how you deal with the downs and disappointing times that will test your character.”

We expect Pearson to batten down the hatches and look to keep things tight here, especially early on.

The Hornets have only conceded once away to a bottom-half club in the opening period this term, while Albion have kept six first-half clean sheets against similar opposition at this venue.

That makes 33/20 for this to be 0-0 at half-time worth adding to our Brighton vs Watford betting tips.

Tom Cleverley returns after being sidelined since October with an Achilles injury. Kiko Femenia (knee) is nearing full fitness, but Ismaila Sarr (hamstring) is unlikely to feature.

Bayern Munich vs Sevilla: Go for another Super Cup stalemate

Leyton Orient vs Tottenham: Spurs have strength in depth