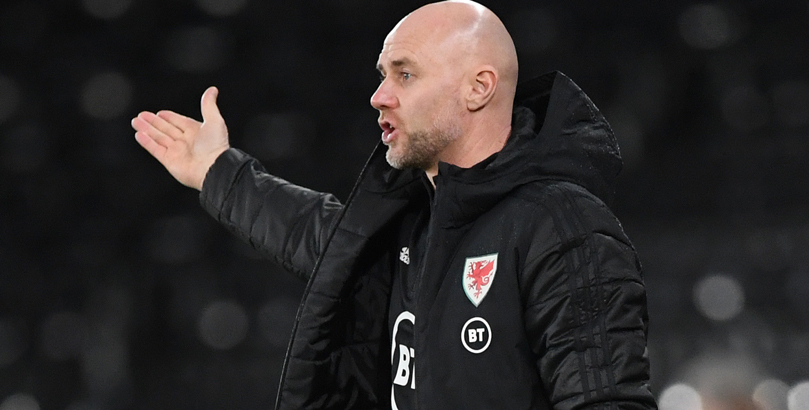 Czech Republic have made an impressive start to their World Cup qualifying campaign and look set to provide Wales with stiff opposition in Cardiff.

The Dragons are unbeaten in 11 games on home turf, though, so this promises to be a close encounter, as both teams try to boost their hopes of reaching Qatar 2022.

We reckon the value lies in going for a draw at 21/10 with our first Wales vs Czech Republic prediction.

A Look At Wales’ Betting Odds

Wales began Group E with a 3-1 loss to Belgium in Leuven but were far from disgraced that night, with Harry Wilson putting them ahead early on.

That gutsy effort was backed up by Saturday’s hard-fought 1-0 friendly win over Mexico, who are ranked as high as ninth in the world.

Chris Gunter became the country’s first male player to reach 100 caps and commented: “It was enjoyable in parts, but it was a tough game.

“It was a special night for me and, with a clean sheet and a victory, it’s one I can look back on with a lot of pride.”

Caretaker boss Robert Page will recall a number of first-choice players rested for that contest and a tight tussle is anticipated here.

Looking at the Wales vs Czech Republic odds, there is plenty of appeal in 13/4 for the scores to be level at half-time and full-time.

Since failing to qualify for the last World Cup, Czech Republic have been rejuvenated by current head coach Jaroslav Silhavy.

They reached the Euro 2020 finals by finishing as runners-up behind Group A winners England before edging out Scotland to top a B-level Nations League pool.

Silhavy’s side built on that momentum when crushing Estonia 6-2 in Poland to kick off this campaign, with West Ham midfielder Tomas Soucek hitting a hat-trick.

Saturday’s 1-1 draw with Belgium in Prague was another highly-encouraging effort in what proved a very entertaining contest.

Lukas Provod put the hosts ahead early in the second half before Romelu Lukaku levelled things up after an hour.

Both sides hit the woodwork as they went in search of a deciding goal, while Soucek had a late header turned away.

The visitors are favourites to finish second behind Belgium in this section, but haven’t always been at their best on the road in the past.

Let’s finish off our Wales vs Czech Republic betting tips by taking 11/2 for a 1-1 stalemate.