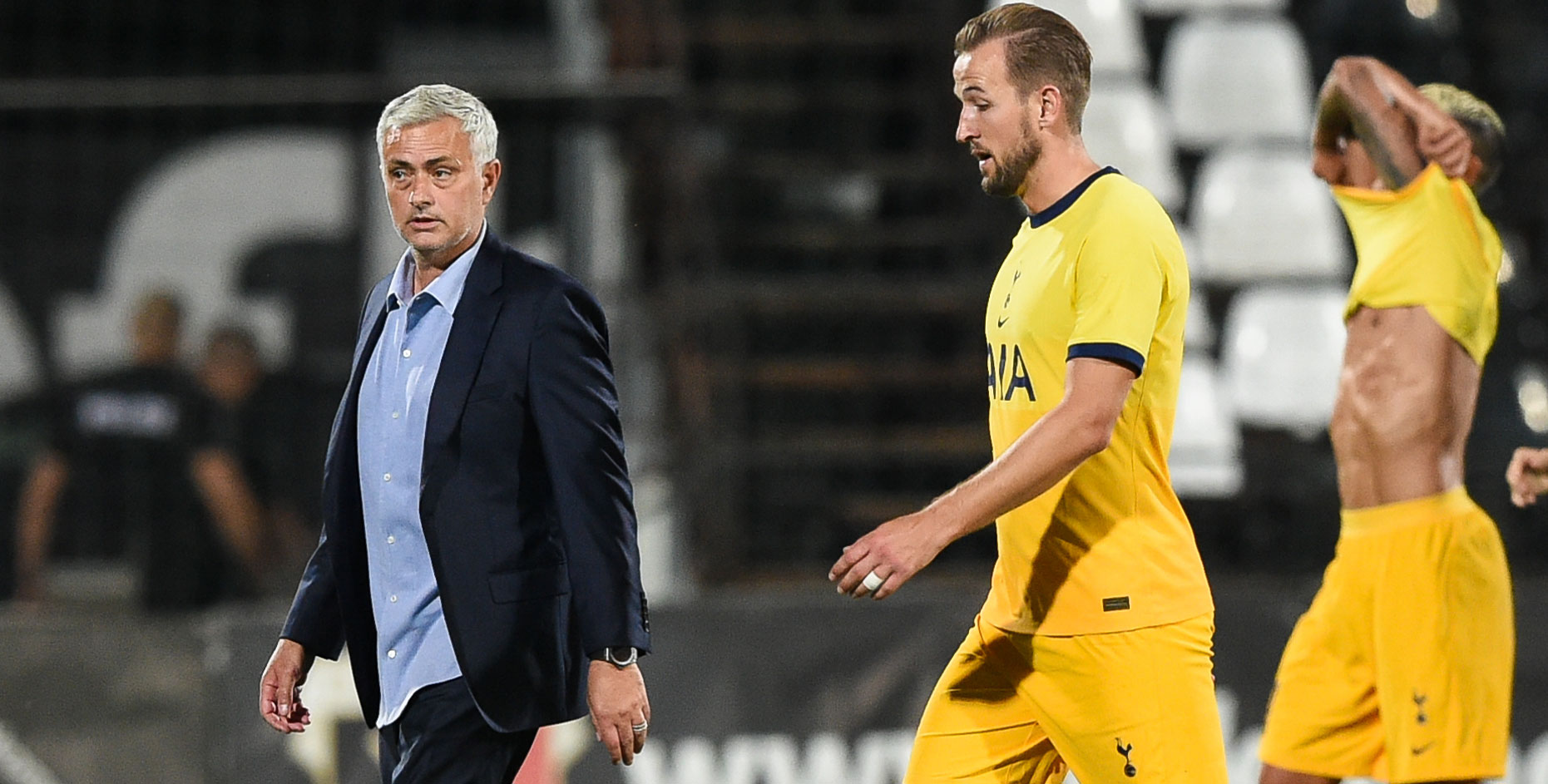 Southampton and Tottenham are both looking to bounce back from opening-day defeats when they meet at St Mary’s on Sunday.

Saints slipped to a 1-0 loss at Crystal Palace while Tottenham went down by the same scoreline at home to Everton.

The visitors have also had a midweek Europa League trip to Bulgaria to contend with and that makes a home win at 21/10 look an attractive price for our opening Southampton vs Tottenham prediction.

Southampton ended last season in fine form and were widely fancied to maintain that momentum on the opening weekend but they were beaten by Wilfried Zaha’s first-half goal at Selhurst Park.

The visitors dictated possession at Selhurst Park and yet failed to test home goalkeeper Vicente Guaita in the first half.

It was a different story after the break, with Che Adams and Danny Ings brilliantly denied by the Spanish stopper, but Southampton midfielder Oriol Romeu is aware they must do more for their strikers going forward.

He told the official club website: “We would’ve deserved something if we had taken our chances, but we didn’t, so that’s something we have to get better at.

“We probably need to give the strikers more options, more chances to score those goals and by playing the whole game as we did in the second half.”

Saints only managed 21 goals at home last season – only three teams scored fewer – and failed to find the net despite fielding a strong side for the 2-0 EFL Cup defeat against Brentford on Wednesday.

Another low-scoring game is expected here and we’re backing ‘no’ in the both teams to score market at 19/20 in the Southampton vs Tottenham odds.

Spurs made a disappointing start to the new campaign with their defeat against Everton which could have been more emphatic.

Their performance on Thursday night was not much better as they needed two goals in the final 10 minutes to beat Lokomotiv Plovdiv 2-1 in the Europa League second qualifying round.

Jose Mourinho named a strong team in Bulgaria but Spurs were facing an embarrassing loss when Georgi Mindev put the hosts ahead in the 71st minute.

Tottenham saved face with an impressive comeback as a Harry Kane penalty, after an incident which saw two Plovdiv players sent off, and Tanguy Ndombele’s 85th-minute winner sent them through.

They will need to recover quickly in time for Sunday’s midday kick-off and that’s why we fancy a Saints win and under 2.5 goals in the game at 5/1 as our final Southampton vs Tottenham prediction.

​Join bwin today and receive up to £20 money back as a FreeBet if your first wager (3+ selections) at odds of 1/2 (1.5) or greater is a loser! Terms and conditions apply.
​
Premier League betting Football betting​

Chelsea vs Liverpool: Goals to flow at the Bridge
Arsenal vs West Ham: ​Gunners to maintain feelgood factor
Author