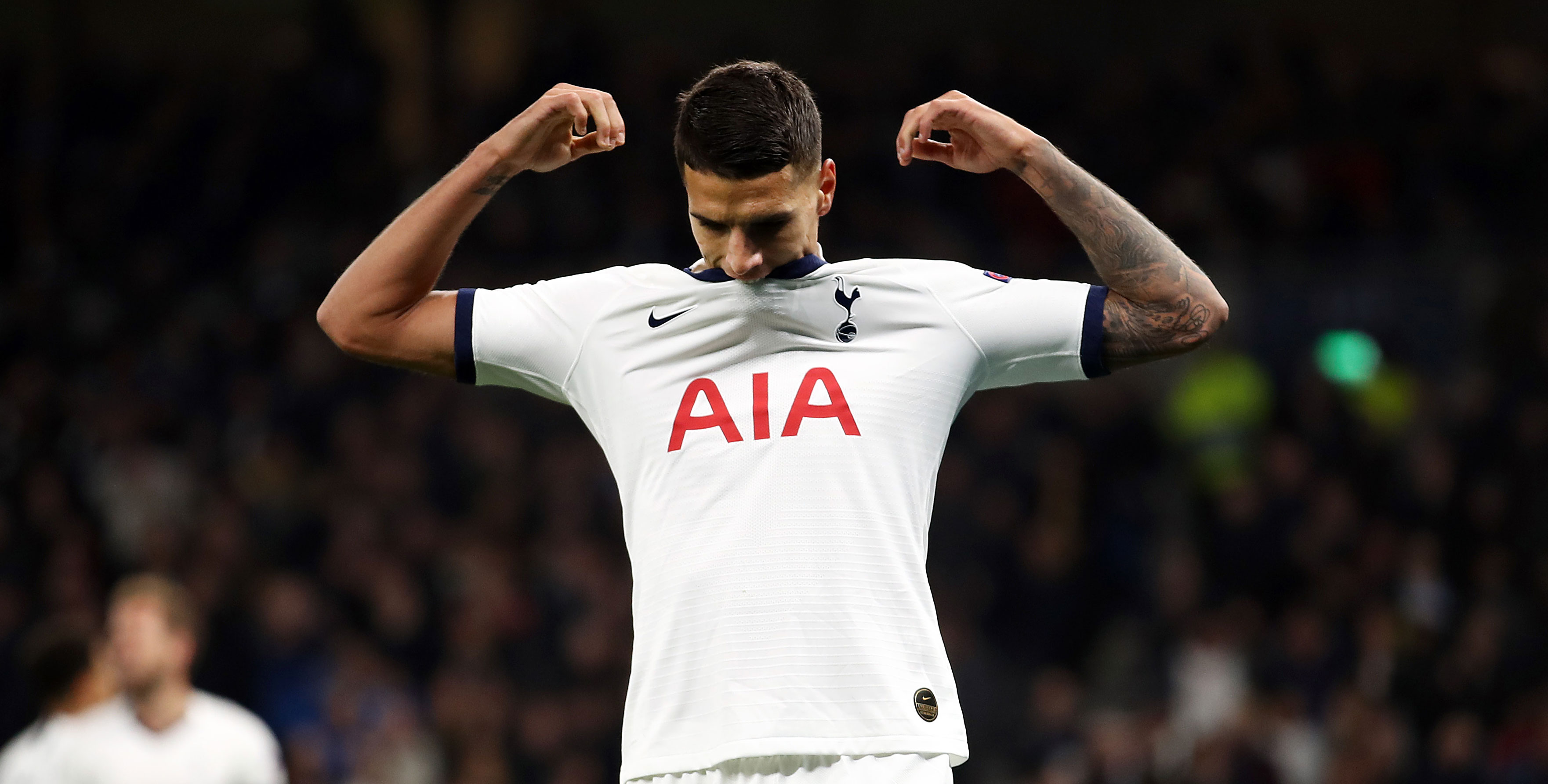 Even the most optimistic Sheffield United fans at the start of the season would surely not have expected their team to be the one that is in the top half of the Premier League ahead of their trip to Tottenham.

The Blades have made such an impressive start to life back in the top flight that they are five places and three points above last season’s Champions League finalists.

Spurs are down in 11th after a poor run of domestic results and look too short at 31/50 against an in-form team so 5/4 for them to drop more points is our opening Tottenham vs Sheff Utd prediction.

Spurs looked set for victory at Everton last weekend but conceded an injury-time equaliser to extend their winless run to four Premier League games and give us a clean sweep of correct betting tips in our betting preview at 5/2, 17/4 and 6/1.

They were not helped by the absence of Harry Kane due to illness and a red card for Son Heung-min, which has since been overturned.

All three of Tottenham’s league wins have been on home soil and they will hope a return to the capital will give them the edge on Saturday.

This is no fortress, though, and Newcastle left here with all three points while bottom side Watford almost did the same recently.

Aston Villa and Southampton also found the net and the 4-0 victory over Crystal Palace was the only really convincing performance Spurs have produced in front of their own fans.

The timing of the fixture also gives Sheffield United a chance, with Tottenham having lost all three Premier League games which have followed a Champions League match this season.

Having been to Serbia to face Red Star Belgrade this week, fatigue could be an issue and Spurs have been losing at half-time in three of their five home games.

With that in mind, we like 17/4 in the Tottenham vs Sheff Utd odds for the visitors to be leading at the break.

United have been competitive in every match this season and all three of their defeats have been by a single goal.

All three were at Bramall Lane and Chris Wilder’s men are one of only two teams, along with leaders Liverpool, to remain unbeaten on their travels.

Four of their five away games have been drawn and the Blades are likely to set up with the intention of being hard to beat.

They will be full of confidence after last week’s 3-0 win at home to Burnley but there is little chance of the players getting carried away by their lofty position.

Wilder said: “I’ve not looked at the league table and I won’t do, I’ll only assess the season at the death. It’s an accumulation of points for us. It always has been and it always will be.

“I’m delighted that the run has continued, that’s the biggest thing for me. Points at this level are so difficult to achieve and you have to do so many things right. Not only to get three points, but just to get one point.

“We will have difficult days to come and poor results in this division, I understand that because of the level that we are at. But our attitude has always been consistent so far this season and that gives you a good chance of getting results.”

We think that run can continue on Saturday and a 1-1 draw at 7/1 is the last of our Tottenham vs Sheff Utd betting tips.

United defender John Egan is expected to be fit, while Wilder suggested as many as three players were managing knocks in training but none have yet been ruled out.