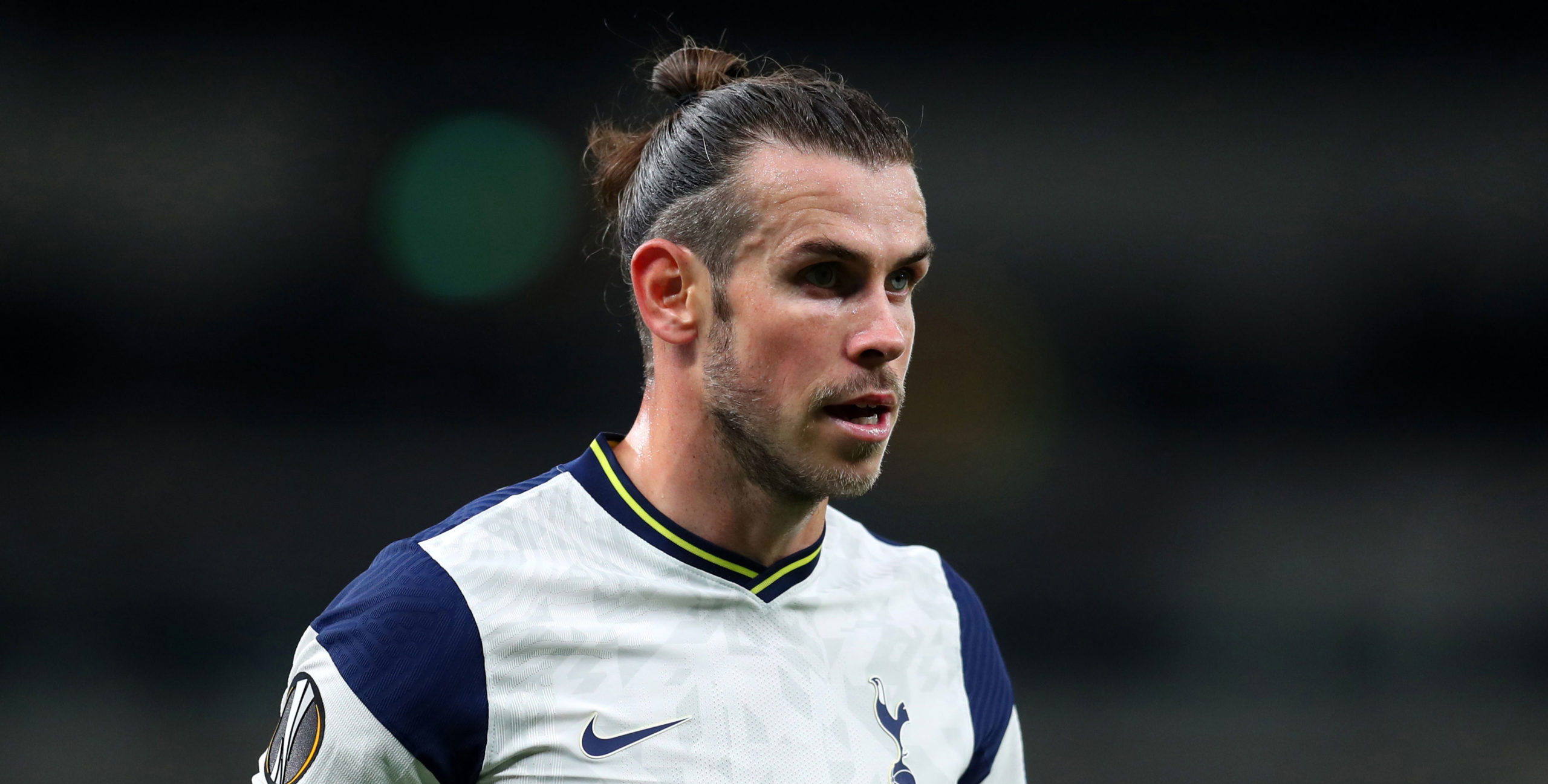 Tottenham may have turned the corner judged on an impressive triumph over Burnley and could now have just a bit too much class for Fulham at Craven Cottage.

The hosts have been battling hard to avoid a quick drop from the Premier League but this game begins a much tougher run of fixtures than their recent schedule.

We’re happy to take 19/20 for Spurs to get the job done as our first Fulham vs Tottenham prediction.

Fulham were much the better team in a goalless draw at Crystal Palace and have now only lost one of their last eight matches.

After a poor opening period in which neither team shone, the Cottagers went close on a number of occasions in the second half.

Josh Maja, Joachim Andersen and Ruben Loftus-Cheek all had chances to break the deadlock, whereas Palace barely posed an attacking threat.

A haul of 11 points in those eight games has put Fulham just one win from safety and Scott Parker is hopeful of upsetting one of the clubs he played for.

“I see points from the next game,” said the 40-year-old head coach. “I believe in this team, the team believe as well.

“I understand the challenges, that’s the Premier League, but I firmly believe we’ll recoup now and we’ll prepare for another tough game.”

However, other than a fine win at Everton and a solid home draw with West Ham, Fulham have been favoured by some kind fixtures.

Parker’s men were beaten 2-0 at this venue by Leicester during the current resurgence and that result may expose their limitations.

This could be tight for a while, but 4/1 for Draw HT/Spurs FT appeals from the Fulham vs Tottenham odds.

Tottenham clearly took heart from beating Wolfsberger 8-1 on aggregate in the Europa League ahead of thumping Burnley 4-0 in this competition.

Jose Mourinho declared on-loan Real Madrid forward Gareth Bale “better than ever” after he set aside a difficult return to English football with a brace on Sunday.

Bale declared: “I know you get criticism but I am experienced enough to keep my head down, not say anything stupid and keep plugging away.

“I’ve been happy all season. In the dressing room, I feel comfortable and I’m having fun. I’m happy and I’m sure it’s showing on the pitch.

“The most important thing is we knew we’ve not been on a great run and it was important to get back to winning ways.”

Harry Kane and Lucas Moura also got on the scoresheet, while Son Heung-min picked up a couple of assists on a good day for the Spurs front men.

When these players last showed such form in the Premier League, Spurs were top of the table.

It would be especially exciting to see Bale maintain his momentum, having also netted in both legs versus Wolfsberger, as well as rattling the crossbar in a 2-1 loss at West Ham.

Let’s finish off our Fulham vs Tottenham betting tips by taking 5/2 for the Wales winger to score in an away victory.