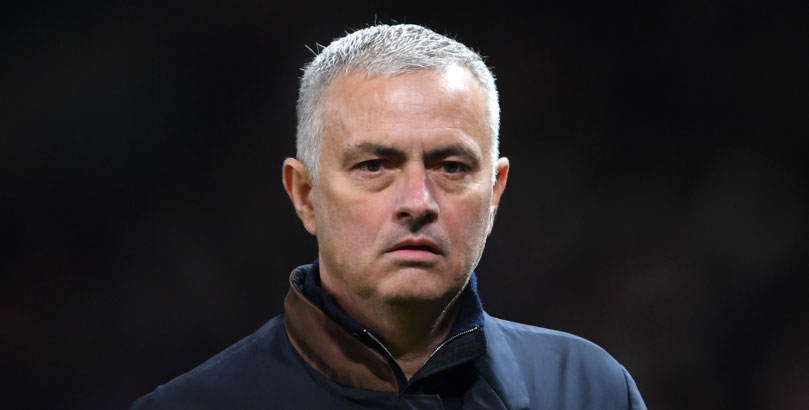 Tottenham travel to Turf Moor under a cloud following a poor run of results and we’re backing Burnley to take advantage of those troubles.

The Clarets will be fired up to avenge December’s 5-0 drubbing in London and are unbeaten in six Premier League fixtures, winning four of those matches.

Sean Dyche’s side beat Spurs 2-1 here last term and we like 17/5 for a home win and over 2.5 goals again for our initial Burnley vs Tottenham prediction.

Burnley are just two points behind Tottenham in the table after last weekend’s goalless draw at Newcastle followed back-to-back wins over Southampton and Bournemouth.

Clarets boss Sean Dyche admitted his team had not hit their recent heights on Tyneside, but was delighted with a fourth clean sheet in five league games and an 11th of the campaign.

“With the ball, we were nowhere near where we have been lately,” commented Dyche.

“However, the defensive side was fine. In fact, better than fine, particularly with a lot of set-pieces coming in – and I thought we dealt with that very well.”

Burnley’s hot streak has included wins over Leicester and Manchester United, so they are not afraid of facing the Premier League’s better teams and bigger clubs.

The Clarets have been especially strong after the interval of late, so 2/1 they outscore Spurs in the second half stands out from the Burnley vs Tottenham odds.

Tottenham’s season is in danger of falling apart in the absence of top scorers Harry Kane and Son Heung-min.

Spurs have slipped down to seventh in the Premier League after losing to Chelsea away and Wolves at home.

Jose Mourinho’s side crashed out of the FA Cup following a penalty shoot-out with Norwich, having drawn 1-1 at the end of extra-time.

They are also outsiders to progress in the Champions League after going down 1-0 to RB Leipzig in London, with the second leg coming up on Tuesday.

Reflecting on the latest setback against the Canaries, Jose Mourinho said: “We were so close in 90 minutes, so close in 120, then we lose on penalties. It was frustrating and I’m very sad for the boys.”

Mourinho has a tough job on his hands to lift Spurs ahead of this trip north and we’re keen to take Tottenham on.

Jay Rodriguez is having a solid season up front for Burnley and often comes on strong as the game progresses, which is when the visitors tend to be vulnerable.

Let’s finish off our Burnley vs Tottenham betting tips by taking 21/10 for Rodriguez to score at any time and 5/1 he nets last.