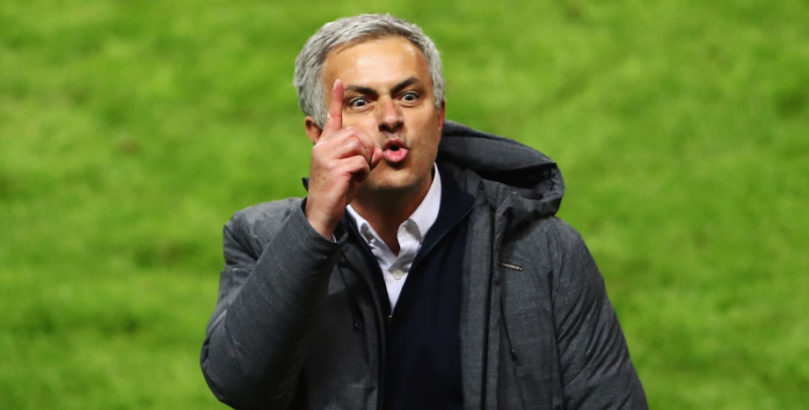 With Mauricio Pochettino axed after a poor run of Premier League results, we’re tracking the Tottenham next manager odds to see who is set to succeed him.

Spurs were in the Champions League final only six months ago but chairman Daniel Levy declared: “Regrettably, domestic results at the end of last season and the beginning of this season have been extremely disappointing.

“It falls on the board to make the difficult decisions – this one made more so given the many memorable moments we have had with Mauricio and his coaching staff – but we do so in the club’s best interests.”

Here are the leading contenders to replace Pochettino:

Could the self-styled ‘Special One’ take up another Premier League managerial post? The Portuguese has been very positive about Tottenham since recently taking up a role as a Sky Sports pundit and will be desperate to show he can still cut it in England after a disappointing end to his Manchester United tenure. He has won trophies wherever he has been, but the financial constraints placed on a man who became the first manager to rack up £1bn on transfers may deter the former Chelsea boss.

Boasts an impressive CV in Italy, leading AC Milan to Serie A title glory back in 2011 and then helping Juventus to finish top of the table for five straight seasons before opting to take some time out last summer. Heralded for his tactical intelligence and versatility.

If Spurs did not want to go for tried-and-tested winners and instead look for promise and potential, they could do much worse than look to the Bournemouth boss. Howe is now enjoying his fifth consecutive season as a Premier League manager, having led the Cherries to the promised land in 2015, and has finished ninth, 12th and 14th in the past three years. Could he make the step up to a side challenging for honours as well as managing a bigger budget? It would be an interesting watch, especially as the 41-year-old encourages attacking football.

Spent the last few seasons in England keeping Newcastle in the top flight against the odds before moving to China but, despite the wages on offer in the far east, the Spaniard would surely be tempted back for such a big job. Having worked under Mike Ashley at St James’ Park, he would be more accustomed to the way Tottenham operate and would even have more freedom than he was used to at Newcastle.

Former Holland international Ten Hag has been earning plenty of plaudits for the job he is doing at Ajax. He took a group of promising, precocious players to the semi-finals of the Champions League last season, only to have their hearts broken by Pochettino’s Tottenham – but he did collect the domestic league and cup double. Like Howe, he promotes an attractive style and also has a proven track record of working with – and improving – young players, with Tottenham’s academy often producing enough talent ready to be shaped and moulded into first-team regulars.

Not only has he given plenty of opportunities to exciting, up-and-coming talent, he has also worked with key members of the current Spurs squad – Harry Winks, Dele Alli, Danny Rose, Eric Dier and Three Lions skipper Harry Kane all having played international football under Southgate in recent times. The one issue would be whether Southgate has the credentials in club management, having been sacked as Middlesbrough boss with the club in the Championship in 2009 – his only club job to date.

Leeds vs Derby: Whites have score to settle with Rams
Rugby World Cup predictions: All Blacks to make it a treble
Author