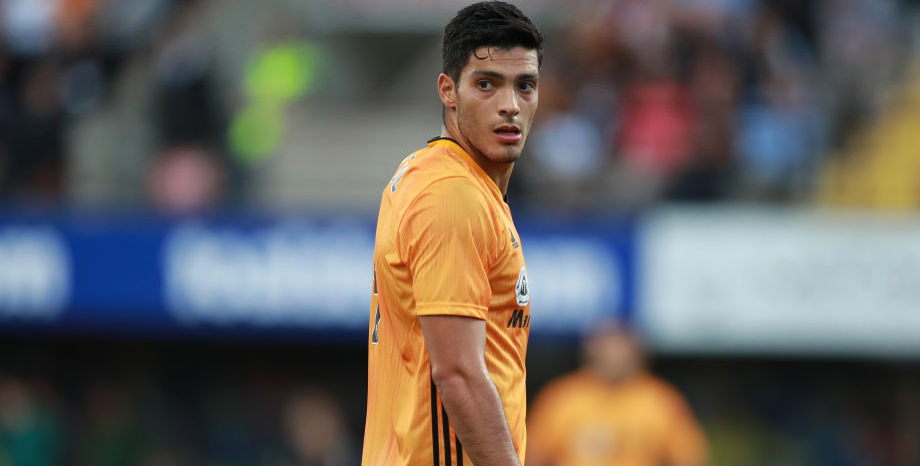 Torino played to Wolves’ strengths in the first leg of their Europa League tie and it may be a case of more of the same at Molineux.

Wanderers returned from Italy with a 3-2 lead, despite only having 37 per cent of the possession, and can again catch their opponents out on the counter-attack.

We’re happy to take 17/20 for the midlands outfit to prevail on the night for our initial Wolves vs Torino prediction.

Wolves were given a helping hand in the opening encounter when Gleison Bremer headed Joao Moutinho’s free-kick into his net, before Diogo Jota and Raul Jimenez continued their fine scoring form.

Torino responded through Lorenzo de Silvestri and Andrea Belotti’s late penalty, but the pressure is on them to improve in the return fixture.

There are fears that Wanderers could pay the price for such a busy schedule, with Sunday’s last-gasp 1-1 draw against Burnley here being their eighth game in a month.

However, Nuno Espirito Santo said: “I am delighted with the players, they want to embrace it and we want to compete.

He added: “It was a tough week, a very tough cycle of games against some very good opponents.

“It’s tough, but if you want to embrace it and you want to play in all the competitions, then compete in all of them. This is about competing in every game.”

Looking at the Wolves vs Torino odds, we like 8/1 for Wanderers to shade this 2-1.

A Look At Torino’s Betting Odds

Torino had scored 13 times in coming through two previous rounds against Debrecen and Shakhtyor, so they are still capable of challenging at Molineux.

Former Watford manager Walter Mazzarri watched his side open their Serie A campaign with a 2-1 defeat of Sassuolo on Sunday, with Simone Zaza and Belotti on target.

After the first meeting between these teams, goalscorer De Silvestri told his club’s website: “We lost, but we have to think about our two goals scored. They still give us hope for the return match.”

However, he admitted Torino struggled to match the physicality of their opponents at times and that trend could continue at Molineux.

Late strikes have been a feature of Wanderers’ matches this term and 21/20 there is a goal scored by either side after 75:01 minutes is added to our Wolves vs Torino betting tips.

Rangers vs Legia Warsaw: Ibrox will be jumping for second leg
Juventus vs Napoli: Visitors look vulnerable at the back
Author