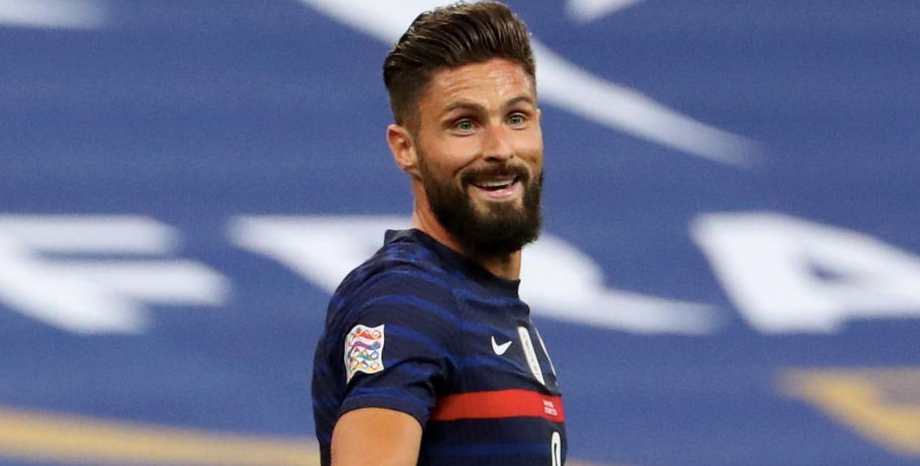 France can afford to play with freedom after wrapping up top spot in Nations League Group A3 and that could be bad news for Sweden.

Les Bleus have plenty of strength in depth if Didier Deschamps opts to make changes and are fancied to see off the relegation-threatened visitors.

We like 7/4 for a home win and over 2.5 goals in the game for our opening France vs Sweden prediction.

A Look At France’s Betting Odds

France bounced back from a shock 2-0 friendly defeat by Finland when securing a deserved 1-0 success in Portugal on Saturday.

N’Golo Kante’s 54th-minute strike proved decisive as Les Bleus clinched a place in the finals of this competition.

Anthony Martial hit the woodwork and forced Rui Patricio to make a couple of cracking saves in an eye-catching display.

Portugal tried to rally late on but Deschamps declared on the UEFA website: “We deserved the win and we’ve fulfilled our objective of finishing top.

“I’m very proud of the players. They proved tonight that France are still a great team.

“Given the quality of the opposition, it’s one of our best performances of recent times.

“The squad turned up and performed and I’m very happy for them because they have proved their team spirit and that they’re competitors.”

Even if easing off here, France can bring in the likes of Olivier Giroud, Corentin Tolisso, Lucas Digne and Kurt Zouma.

Any fringe players involved will be keen to press their claims for a place in the Euro 2020 squad.

Looking at the France vs Sweden odds, we reckon 14/1 for a 3-1 home victory is worth a punt.

A Look At Sweden’s Betting Odds

Sweden have vowed to take a positive approach to this contest after keeping their hopes of avoiding relegation alive by beating Croatia 2-1 in Solna.

Dejan Kulusevski and Marcus Danielson put the Scandinavian outfit in control at the end of a first half they dominated.

Croatia threatened a comeback when Ivan Perisic’s header deflected in off Danielson late on, but the hosts held firm.

Unfortunately, Sweden’s failure to kick on in the second period means they are below Croatia at the foot of the table on goals scored, so must look to get something out of this trip.

Juventus winger Kulusevski said: “We are going to France to win the game. That’s why we play football.

“I’m happy for the experience to go there and to try to play with the best players.”

There is still plenty of spirit left in what is largely an ageing side, so we’re backing Sweden to give it a real go in Paris.

Our final France vs Sweden prediction is 17/4 for both teams to score in the first half, but the visitors may then fade after the break.

Croatia vs Portugal: Hosts have far more to play for in Split
Switzerland vs Ukraine: Hosts to come good at crucial time
Author