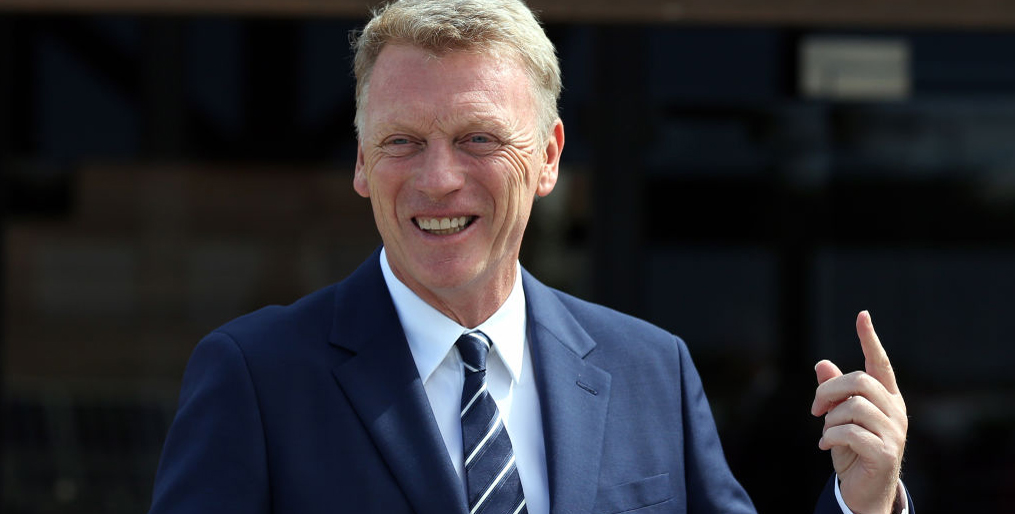 West Ham are well placed to have a good crack at the FA Cup this season following some solid Premier League results and should brush aside Stockport.

Hammers boss David Moyes reached the final of this competition back in 2009 with Everton and led the Toffees to three other cup semis, so he does take knockout tournaments seriously.

We’re snapping up 5/6 for United to show their class and oblige by more than one clear goal for our first Stockport vs West Ham prediction.

Stockport are fourth in the National League and have already come through three rounds in this competition.

They received a reprieve after being beaten in a qualifier by Chesterfield, who were found to have fielded an ineligible player.

County thrashed the Spireites 4-0 in the replayed fixture, before upsetting League One Rochdale 2-1 at Spotland in the first round proper.

Yeovil were shaded 3-2 in extra-time following a 2-2 draw at the end of 90 minutes, with the well-travelled John Rooney scoring in all of those games.

Rooney and forward Alex Reid have been in fine form all season and both netted in a 2-2 draw with Altrincham at Edgeley Park last time out.

Manager Jim Gannon is enjoying his third stint with the club and ambitious owner Mark Stott has set his sights on a return to the Football League.

However, this looks a tall order for the Hatters, who lost 1-0 at Notts County and 4-0 away to Hartlepool in Conference promotion battles either side of Christmas.

Looking at the Stockport vs West Ham odds, we like 7/1 for the visitors to prevail 3-0.

West Ham head into this tie in fine spirits following a 1-0 win at Everton, which left them sitting comfortably in mid-table.

That was a seventh victory in 15 top-flight outings, during which time they have only lost to Liverpool, Manchester United and Chelsea.

“We aren’t ready yet to compete with the top boys but we are putting on a good show when we are playing them,” said Moyes. “We are coming close.

“We went to Goodison and got a result, which shows how well the players are playing.

“I couldn’t praise the players enough, having to play their third game in six days.

“They have done an incredible job and the level of their fitness and professionalism to be in the best condition is a great credit to them.”

Moyes will make changes here, but the Hammers’ strength in depth was illustrated in EFL Cup wins over Charlton and Hull earlier this season, with eight goals scored in those games and only one conceded.

“We have added to the squad and those players are contributing,” added Moyes. “If they don’t contribute, they get left aside, but when they are coming in, they are making contributions.”

Only Leicester and Manchester United have scored more goals in the final quarter of an hour of Premier League away matches than West Ham this term.

Let’s finish off our Stockport vs West Ham betting tips by taking 29/20 for United to outscore County between 75:01 minutes and full-time.