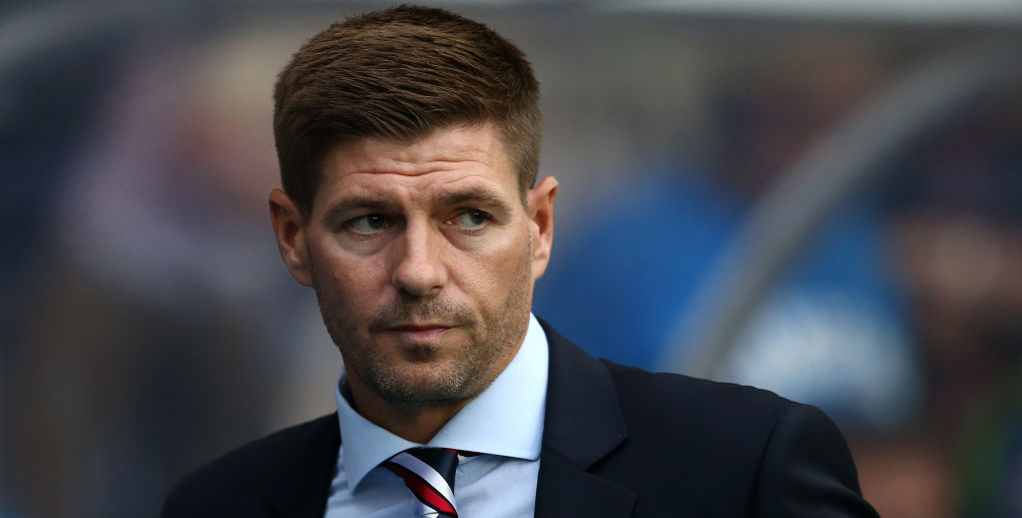 Rangers had to be patient when taking on St Joseph’s in Gibraltar but will be looking to get on top much earlier in the second leg of their Europa League qualifier.

The first encounter was goalless at the interval, but Steven Gerrard’s side then managed to cut loose after the break with four unopposed strikes.

We see no reason why the Glasgow giants shouldn’t open up from the outset this time, so 19/20 they lead after 15 minutes is our initial Rangers vs St Joseph’s prediction.

Clear chances were at a premium early on in Gibraltar, but Ryan Jack broke the deadlock just four minutes into the second period with a smart finish.

Gerrard told Rangers TV: “I thought we showed a fantastic attitude and mentality.

“These places are tough because the conditions are tough, the pitch is tough, they put a lot of men behind the ball and they try and break up play, make fouls and slow the game down.”

Rangers have since signed Sweden defender Filip Helander from Bologna and impressed when beating Marseille 4-0 in a friendly at this venue, so all is going well.

St Joseph’s showed a good work rate on their own artificial pitch and even had a chance to claim a shock lead, but defender Federico Villar couldn’t connect with a free-kick cross when unmarked at the far post.

A team made up largely of part-timers predictably struggled to match Rangers once they found their rhythm, though.

Gerrard has admitted he will shuffle his pack for this return fixture, but those coming in have been urged to make an impression.

“It’s not a temptation to make changes – it will happen,” he said. “The team will look different. It gives me an opportunity to give people a chance out there.

“I’m looking for individuals to show me they can play in our system and our way and show they’re up to fight for a shirt.

“We’ve got a lot of numbers in terms of the squad and I want people to show they want to fight for a jersey all the time. So it’s a chance for those picked to play.”

That rallying cry should have the desired effect and we’re finishing off our Rangers vs St Joseph’s betting tips by taking 29/10 for the hosts to lead 2-0 at half-time.

Kilmarnock vs Connah’s Quay: Killie to be more clinical
Arsenal vs Fiorentina: Gunners and Viola hard to split
Author