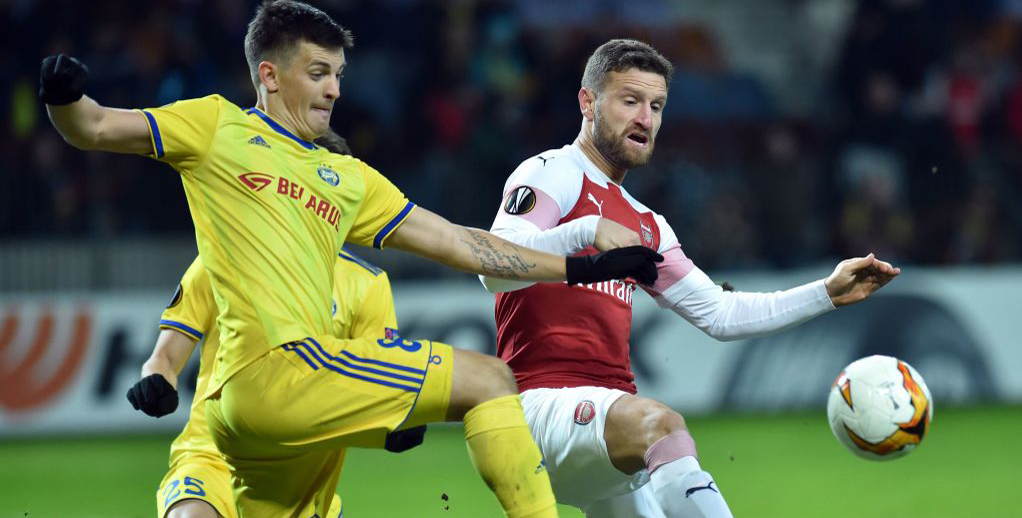 BATE Borisov were denied a 14th straight Vysshaya Liga title in Belarus by Dinamo Brest last season and will be determined to get back on top this term.

They kicked off the new campaign with a surprise loss at Energetyk and we fear Slavia Mozyr may now feel the backlash in the second round of fixtures.

Punters can get 21/20 for an away win to nil and that is our opening Slavia Mozyr vs BATE Borisov prediction.

Slavia Mozyr spent a number of years as BATE’s biggest rivals for title glory but have fallen away in recent seasons.

Last term’s eighth-place finish was a step back in the right direction, but they were beaten at home and away by this weekend’s opponents, including August’s 4-0 drubbing at Borisov Arena.

This season began with a 3-1 loss at FC Slutsk, where Andrei Chukhlei put them ahead via a 31st-minute penalty but two spot-kicks at the other end contributed to their downfall.

Mikhail Martsinovich has done a solid job as manager, but quality is hard to find in this side.

Captain Denis Kovalevski is a dependable defender, while Yuriy Pantya and Alyaksandr Katlyaraw are other experienced performers who can help to keep the hosts competitive.

However, we like 11/2 for a 2-0 away win from the Slavia Mozyr vs BATE Borisov odds.

BATE were left to rue a sticky patch last autumn when finishing five points behind Dinamo Brest to end a long run as top dogs in Belarus.

That prompted a change of manager, with Kirill Alshevsky promoted from within after some good work as sporting director and reserves coach.

Bolstering the defence was made a priority and Montenegro centre-half Boris Kopitovic has been joined by Bosnia left-back Bojan Nastic and Jakov Filipovic, who has three caps for Croatia.

Aleksandar Filipovic was on the fringe of a Serbia call-up a couple of years ago too, so there is now strength in depth in this department.

Going forward, Stanislav Dragun is the star attraction, having scored 11 goals in 66 games for Belarus.

Arsenal fans will remember he bagged the deciding goal in BATE’s 1-0 Europa League win over the Gunners last February, before a 3-0 loss in London.

Those credentials make the visitors a class apart here and 21/20 for them to lead at half-time and full-time completes our Slavia Mozyr vs BATE Borisov betting tips.