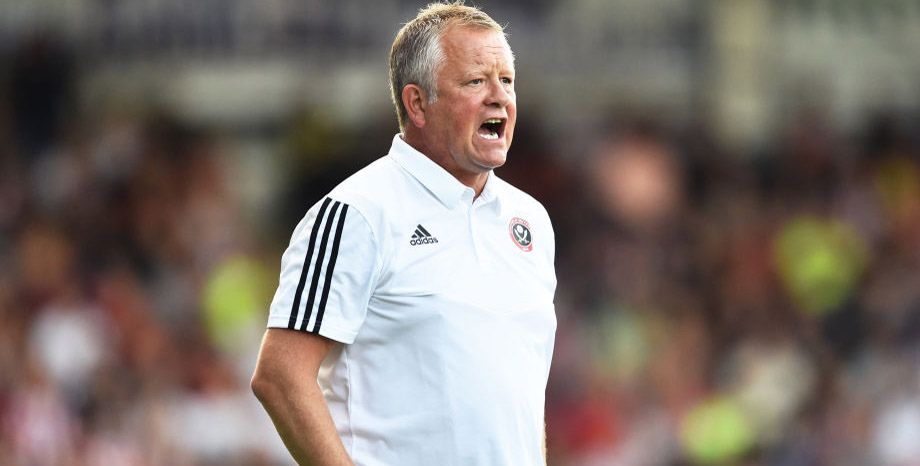 Sheffield United and Newcastle have both been struggling in the Premier League and a cagey contest looks to be on the cards when they meet at Bramall Lane.

The Blades have only picked up two points from their first 17 games, while the Magpies are without a win in five top-flight fixtures.

Everything points towards this being a tight tussle, so 21/10 for a draw is our first Sheff Utd vs Newcastle prediction.

Chris Wilder enjoyed some welcome respite from propping up the table when claiming a 3-2 FA Cup victory at Bristol Rovers.

Oliver Burke and Jayden Bogle added to an early Joe Day own-goal for the visitors, with Rovers twice equalising through Alfie Kilgour and captain Max Ehmer.

“We needed to win a half of football to get us going,” said Wilder after the Blades’ first success since July.

“We drew the first half and won the second half, and hopefully that gives us a boost going into a real tough game on Tuesday night.”

However, Wilder is still battling with an extensive injury and illness list following a Covid-19 outbreak at the club.

Phil Jagielka and Billy Sharp only returned to training on Friday after contracting coronavirus, while George Baldock and Enda Stevens will be assessed ahead of the Newcastle game.

“Hopefully, we’ll get a few players back,” the manager added. “But it’s the worst injury list I’ve had in 20 years of management.

“We’ve also got a few players not up to speed and that is the problem regards the injury list.”

Goals have been hard to come by at this level for the Blades, with just four scored in eight home games and none netted in losses to Everton, Burnley and Palace since Christmas.

Looking at the Sheff Utd vs Newcastle odds, there is obvious appeal in 27/20 for this to be 0-0 at half-time.

Newcastle suffered FA Cup frustration when beaten 2-0 at Arsenal after extra-time, but it could have been different had Andy Carroll taken his two clear-cut chances in regulation play.

Steve Bruce commented: “There is no hiding the disappointment we all feel at going out, but we had a right good crack at it.

“If we had taken our chances, we might be through to the next round, so we’ll dust ourselves down and get ready to go again.”

The Magpies had previously picked up just two points from their last five league games, falling down to 15th in the table.

They are coming off a very tough run of fixtures, though, with draws versus Fulham and Liverpool coming in between defeats by Leeds, Manchester City and Leicester.

Callum Wilson and Jonjo Shelvey were not part of the squad in London due to slight knocks but should be okay to return, as Newcastle continue to recover from their own coronavirus issues.

“With all the problems we have got, we left a few behind at home and hopefully now they will be ready for Tuesday and we’ll be able to freshen up the team,” added Bruce.

We’re tempted by a shade of odds against for the visitors to win in the ‘draw no bet’ market.

However, let’s stick with the stalemate theme and go with 16/5 for the scores to be level at half-time and full-time as our final Sheff Utd vs Newcastle prediction.

Wolves vs Everton: Narrow victory could go either way
Burnley vs Man Utd: Red Devils can storm to the summit
Author