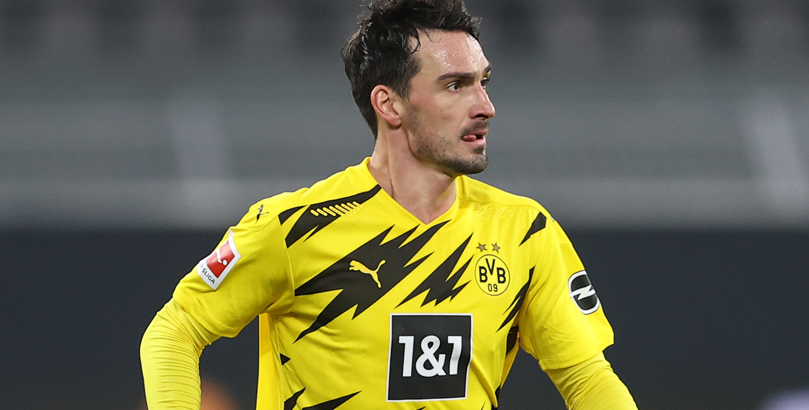 Sevilla’s Champions League tie with Borussia Dortmund is a real clash of styles but we feel Die Borussen have the scope to prove a class apart.

The German outfit are blessed with far more potential and a youthful set-up should benefit from the lack of supporters present at Ramon Sanchez Pizjuan.

Punters can get 17/10 for an away win in the first leg and that is our opening Sevilla vs Borussia Dortmund prediction.

A Look At Sevilla’s Betting Odds

Sevilla showed great spirit to battle through a series of tight tussles in the Europa League last term, beating Roma, Wolves, Manchester United and Inter Milan in the knockout rounds.

The Spanish outfit have a number of wily-old professionals that are battle-hardened from that success, which was a record sixth triumph in the competition.

However, this season did not start smoothly for Los Rojiblancos, who suffered three straight La Liga defeats to Granada, Eibar and Athletic Bilbao back in October.

They also only picked up one point from two Group E meetings with Chelsea, notably being thrashed 4-0 at this venue.

Four wins over Krasnodar and Rennes helped Los Rojiblancos to ease through as runners-up but even those victories were far from convincing.

Sevilla only edged out Rennes 1-0 on home turf and had to come from 2-0 down to shade Krasnodar 3-2 in Spain.

The overall feeling is this is now a team on the decline and 8/13 for them to be knocked out appeals from the Sevilla vs Borussia Dortmund odds.

Dortmund kicked off their Group F campaign with a 3-1 loss away to Lazio but recovered to finish three points clear of the Italian side at the summit.

A 2-0 home win over Zenit was followed by back-to-back 3-0 victories at the expense of Club Brugge.

Erling Braut Haaland netted six times in those first four fixtures but was then sidelined with a hamstring injury for a 1-1 home draw with Lazio.

Die Borussen overcame his continued absence to prevail 2-1 in St Petersburg, so they are far from a one-man team.

However, having the Norway forward back fit and firing makes them a far more formidable proposition for the knockout stages.

England winger Jadon Sancho is another player back on track after possibly being distracted by transfer talk earlier this term.

Lucien Favre’s December dismissal came as a surprise but the appointment of Edin Terzic as interim boss ensured some continuity.

Experienced heads such as Mats Hummels, Thomas Meunier, Emre Can, Axel Witsel, Thomas Delaney and Marco Reus can lay the platform for some exciting young front men to shine.

Dortmund are still not the finished article but their upside in potential outweighs any negative aspects.

Given their attacking nature, it is easy to see why Haaland is 3/1 favourite to be the top scorer in this season’s Champions League and that is worth adding to our early Sevilla vs Borussia Dortmund betting tips.