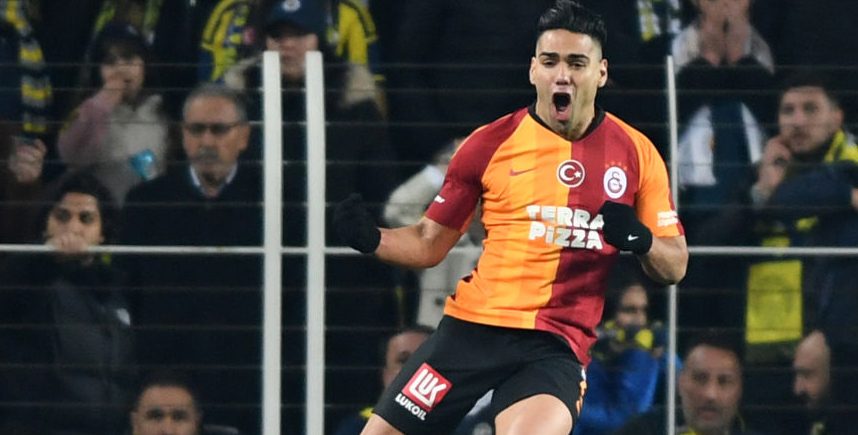 Galatasaray will be determined to return to winning ways at Rizespor, in order to put some pressure on Trabzonspor and Basaksehir at the top of the Super Lig table.

Their hosts are facing a relegation battle, so this does look a good opportunity to get back on track following a couple of frustrating draws.

Fatih Terim’s side can usually be relied upon to adopt a positive approach in matches like this, so 17/10 for an away win and over 2.5 goals is our initial Rizespor vs Galatasaray prediction.

A Look At Rizespor’s Betting Odds

Rizespor are third from bottom with eight rounds of fixtures left to play and go into this game on a miserable run of form.

Tuesday’s 2-0 defeat at Goztepe extended their winless run to eight matches, during which time they have picked up only two points.

Former Turkey midfielder Unal Karaman has a big job on his hands after replacing Ismail Kartal at the start of the month.

However, the Black Sea Sparrowhawks can at least take some heart from having scored in 11 of 13 home games this term.

Looking at the Rizespor vs Galatasaray odds, that makes 13/5 for an away win and both teams to score a tempting option.

A Look At Galatasaray’s Betting Odds

Galatasaray seemed on course to complete a hat-trick of Super Lig title triumphs when rattling off eight straight victories in this competition from Christmas onwards.

A healthy 24 goals were scored during that hot streak, with Colombia legend Radamel Falcao in cracking form.

Dropping points in successive matches has halted the momentum, but a 2-2 draw at fourth-placed Sivasspor and a goalless stalemate with Besiktas, in fifth, is not enough to start pressing any panic buttons.

This is a club which was competitive in matches against PSG and Real Madrid during the Champions League group stage, so brushing aside moderate opponents such as Rizespor should be within their compass.

With eight goals in as many outings, Falcao has to be considered the man to watch out for and he is backed to break the deadlock in our Rizespor vs Galatasaray betting tips, while 13/1 for a 3-1 away win is attractive.

Fenerbahce vs Kayserispor: Improving visitors to be competitive
Goztepe vs Trabzonspor: Leaders may only draw again
Author