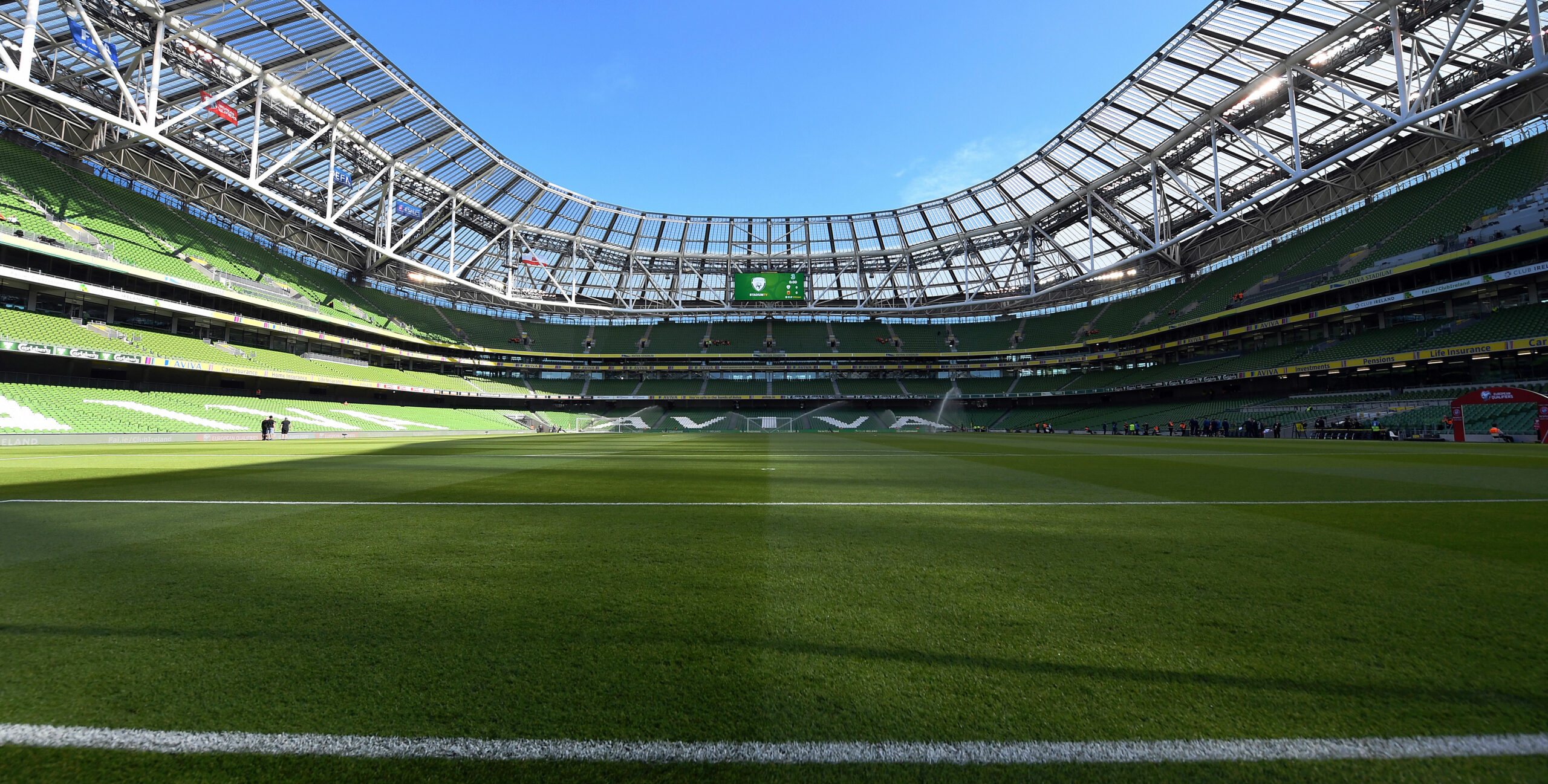 Republic of Ireland must bounce back quickly from losing their opening World Cup 2022 qualifier when they host minnows Luxembourg on Saturday night.

Wednesday’s 3-2 defeat in Serbia was an early blow to their qualification chances and they cannot afford to slip up in their first home match of the campaign.

The Irish are not prolific scorers so a home win and under 3.5 goals at 19/20 is our opening Republic of Ireland vs Luxembourg prediction.

A Look At Republic of Ireland’s Betting Odds

The Irish made a perfect start to their campaign when they took an 18th-minute lead in Belgrade, with Alan Browne ending the team’s goal drought which had lasted more than 11 hours of football.

Substitute James Collins’ late strike was not enough to save the visitors and Republic boss Stephen Kenny is still awaiting his first win after nine games in charge.

There were elements of the performance with which he could be justifiably pleased and the Irish felt they should have had a penalty at 1-1 but there is now little margin for error as they seek a first competitive win since June 2019.

This is a team which looks short on attacking quality at this level, as shown when they managed just one goal from six Nations League matches against Wales, Finland and Bulgaria.

They may take their time to break the minnows down and 3/1 for a drawn first half and then a home win is a tempting option in the Republic of Ireland vs Luxembourg odds.

A Look At Luxembourg’s Betting Odds

Luxembourg are yet to start their qualifying campaign but prepared for their trip to Dublin with a 1-0 defeat against World Cup hosts Qatar in Hungary on Wednesday.

Luxembourg struck the woodwork in the first half at least and are expected to give a decent account of themselves here.

They collected 10 points from their C-level Nations League group, including a 2-1 away win against group winners Montenegro, while they held out for an hour in a friendly against Austria in November before eventually being beaten 3-0.

Luxembourg’s 3-2 defeat in Serbia in a Euro 2020 qualifier also suggests they can compete at a similar standard as Saturday’s opponents so it would be a surprise if the Irish have things all their own way.

With that in mind, let’s go for a 1-0 home win at 5/1 as our final Republic of Ireland vs Luxembourg prediction.

France vs Scotland: Les Bleus have too much to do
Wales vs Mexico: Lozano to help slay Dragons
Author