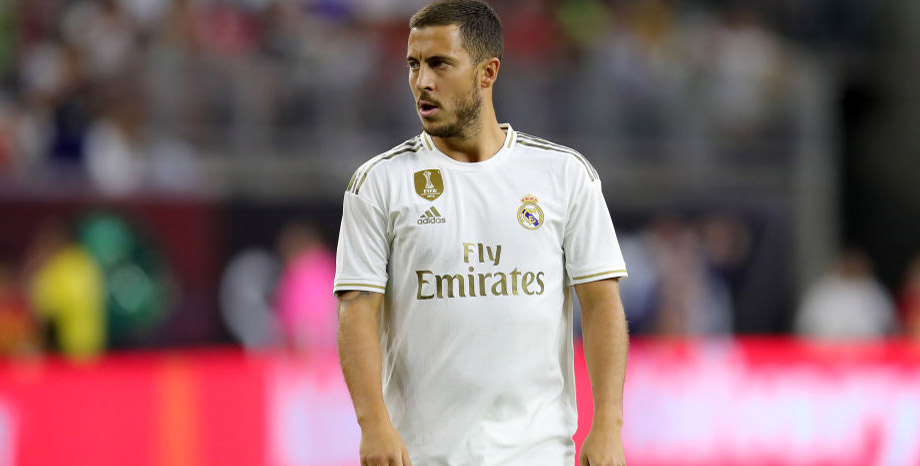 Arsenal’s youngsters have exceeded expectations at the International Champions Cup but may be brought back down to earth by Real Madrid.

The Whites will have a big following in Washington and could do with a boost in morale after losing to Bayern Munich in their opening contest.

We’re snapping up 19/20 for the Spanish giants to come out on top in our first Real Madrid vs Arsenal prediction.

Real gave debuts to Eden Hazard, Luka Jovic, Ferland Mendy, Rodrygo and Kubo when falling to a 3-1 defeat versus Bayern in front of over 60,000 fans in Houston.

It will obviously take time for all the fresh faces to gel, but Hazard did show flashes of his brilliance in the first half, while Rodrygo grabbed a late consolation goal.

The last time he faced Arsenal was when inspiring Chelsea to a 4-1 triumph in the Europa League final, so he should be up for this contest.

This may be only a pre-season warm-up event, but Zinedine Zidane must also be keen to deliver some good news following adverse headlines regarding Gareth Bale recently.

Getting the Madridistas back on side after a poor campaign last term is essential and that quest starts now.

Looking at the Real Madrid vs Arsenal odds, we like 2/1 for the Whites to win and both teams to score in an open encounter.

Arsenal’s ambition has been questioned by supporters craving some major signings this summer, but Unai Emery must be taking great heart from a few notable performances on this tour.

Eddie Nketiah netted in a 2-1 win over Bayern in Carson and the 20-year-old striker then bagged a brace as the Gunners beat Fiorentina 3-0.

Teenager Joe Willock was also on target during that Charlotte romp to give Emery more food for thought as the new season approaches.

However, the Arsenal boss did admit: “We created chances, but we also conceded a lot.”

The Spaniard is still tinkering with defensive tactics and that department will again come under scrutiny this term.

We fear the Whites may be better equipped to take advantage of any frailties at the back and 33/4 they win 2-1 is added to our Real Madrid vs Arsenal betting tips.