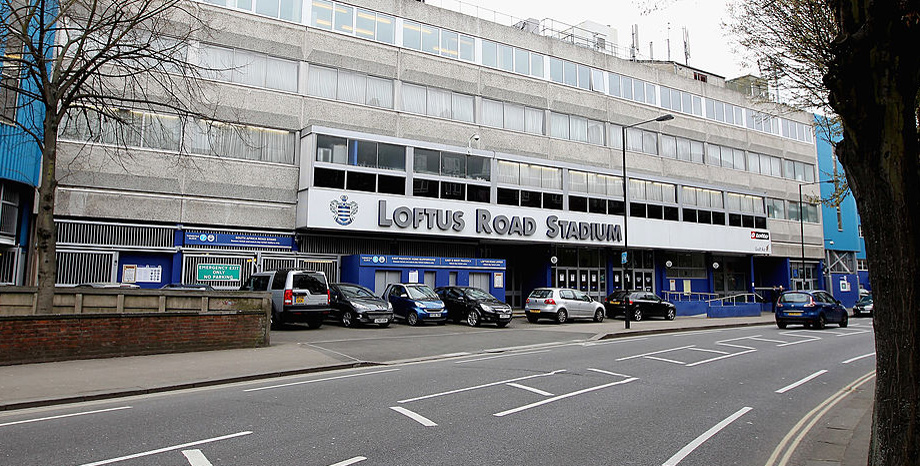 What Trueform says for QPR vs Millwall

QPR have recovered well from a poor start to the Championship campaign and are fancied to maintain the momentum by beating Millwall on Wednesday.

Steve McClaren’s side have picked up seven points from their last three games and achieved a high Trueform rating for Saturday’s triumph at Bolton.

The Lions are struggling on the road, so 8/5 for Rangers is rated fair value in our opening QPR vs Millwall prediction.

After kicking off with four straight defeats, QPR beat Wigan on home turf, drew at Birmingham and then prevailed 2-1 at Bolton.

McClaren described the Hoops’ first Championship away win of the season as “a huge three points” following goals from Luke Freeman and Eberechi Eze.

“The rest have been okay but this and the other two recent performances showed we can compete a lot better than we did four or five weeks ago. Now, we have got to build on this.”

Rangers have been starting matches strongly, including a 3-1 EFL Cup triumph over Bristol Rovers, so 13/4 they lead at half-time and full-time takes the eye from the QPR vs Millwall odds.

A Look At Millwall’s Betting Odds

Millwall put in a good effort when drawing 1-1 with Leeds at The Den, going ahead in the 55th minute when Jed Wallace struck at the back post after Jake Cooper flicked on Ryan Leonard’s long throw.

United grabbed an 89th-minute equaliser but the Lions could still have snatched it, as Tom Elliott sent a header from Wallace’s cross against the post in stoppage time.

Neil Harris enthused: “I could be negative about conceding a last-minute goal, which is disappointing from us, but I’d rather concentrate on us being really pleased with a point.

“It was a performance I knew was coming because the group’s attitude in the last couple of weeks has been brilliant.”

However, Millwall had previously suffered a trio of Championship defeats and have picked up only one point from road trips to Blackburn, Sheffield Wednesday and Rotherham.

We’re taking 19/2 for a 2-1 home victory to finish off our QPR vs Millwall betting tips.