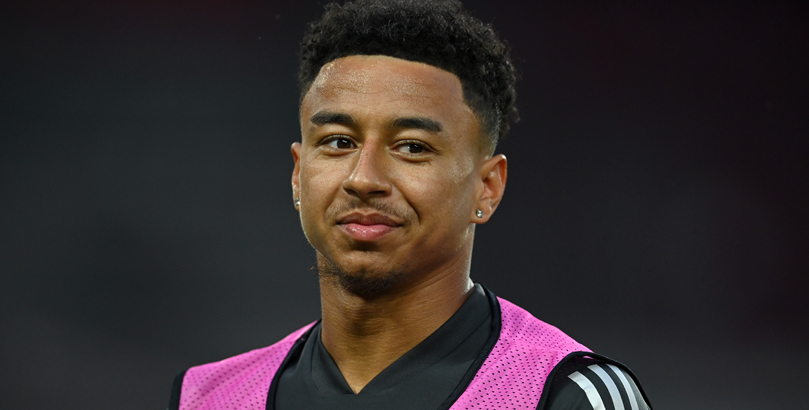 West Ham have been cut to 3/1 in bwin’s Premier League top 4 odds after moving into the leading quartet with a 3-2 win at Wolves.

Loan star Jesse Lingard scored a wonderful solo strike while also having a hand in other first-half efforts from Pablo Fornals and Jarrod Bowen at Molineux.

Leander Dendoncker pulled a goal back for Wolves a minute before the break and Fabio Silva’s strike made it a nervy final 22 minutes, but the Hammers held on.

Lingard, who now has six goals in eight games, told the club website: “We need to maintain our focus in each game.

“We’ve got a tough run of fixtures but the lads are ready and we’ll prepare for the next game.

“There’s always room to improve. It’s a great victory but there are things to take from this game, positive and negative, and we’ll learn from that.”

Next up for West Ham is a home clash with Leicester, who are four points above them in third and quoted at 2/5 in this market.

The Foxes returned from the international break with a 2-0 loss to Manchester City at King Power Stadium, where Benjamin Mendy and Gabriel Jesus netted after the break.

Brendan Rodgers said: “The first hour of the game we were defensively solid and didn’t give away so much. We weren’t as efficient with the ball but defensively we were okay.

“We’re disappointed with the two goals, we could have been better with those but we got a little bit disorganised.

“We lost to the better team, though. The players kept going and we had some good chances, but we can have no complaints.”

United recover from another slow start

Second-placed Manchester United moved four points clear of Leicester by coming from behind to beat Brighton 2-1 and are as short as 1/50 in bwin’s Premier League top 4 odds.

After his side won an eighth Premier League match in which they conceded first, Ole Gunnar Solskjaer said: “We’ve done that a few times this season, haven’t we? We’re getting used to it.

“You don’t really want to be in those positions, 1-0 down. But I think we’ve done that so many times this season that the team doesn’t panic.”

Chelsea slipped to fifth, a point behind West Ham, following a bizarre 5-2 drubbing by second-from-bottom West Brom at Stamford Bridge and are out to 11/10.

The Blues went ahead through Christian Pulisic but Thiago Silva’s red card turned the game around and Albion ran riot to end Thomas Tuchel’s 14-match unbeaten start in charge.

Defender Kurt Zouma told the club website: “Everyone is very disappointed, but it’s just one game and we need to get back to what we were doing before the international break.

“There’s no time to find excuses. We didn’t win the game, we lost badly and it’s a very difficult game to swallow.

“You have days like that where nothing goes your way, but we have to bounce back. We have to react strongly and this is what we are going to do.”

Spurs slip up late on again

Tottenham are a point further back in sixth following a frustrating 2-2 draw at Newcastle and can be backed at 4/1.

Spurs recovered from Joelinton’s opener thanks to a quickfire Harry Kane double, but Arsenal loanee Joe Willock levelled for the Magpies late on.

Jose Mourinho’s men have let 11 points slip this season by conceding goals in the last 10 minutes of matches.

“It was a bad result,” moaned the manager. “I’m not being disrespectful to Newcastle, but I think that is a match to win, so the result is not a good one.”

Liverpool are only below Tottenham on goal difference after an impressive 3-0 success at Arsenal and are 10/11 in bwin’s Premier League top 4 odds.

Diogo Jota described the result as “very important” after bagging a brace either side of a Mohamed Salah goal.

He told the club website: “I said after the last game, to think about higher spots in the table we need to do our job, which is to win every single game until the end.

“I think if we do our job, we have a high chance to be there because it is very hard to win in the Premier League. Saturday we did our job, let’s go to the next one.”

Brighton vs Everton: Albion tipped to close in on safety
Europa League predictions: Four fancies for the quarter-finals
Author